Is there a new romance on the cards?

Love Island star Laura Anderson has something in common with Michelle Keegan – they’ve both caught the eye of The Wanted’s Max George. 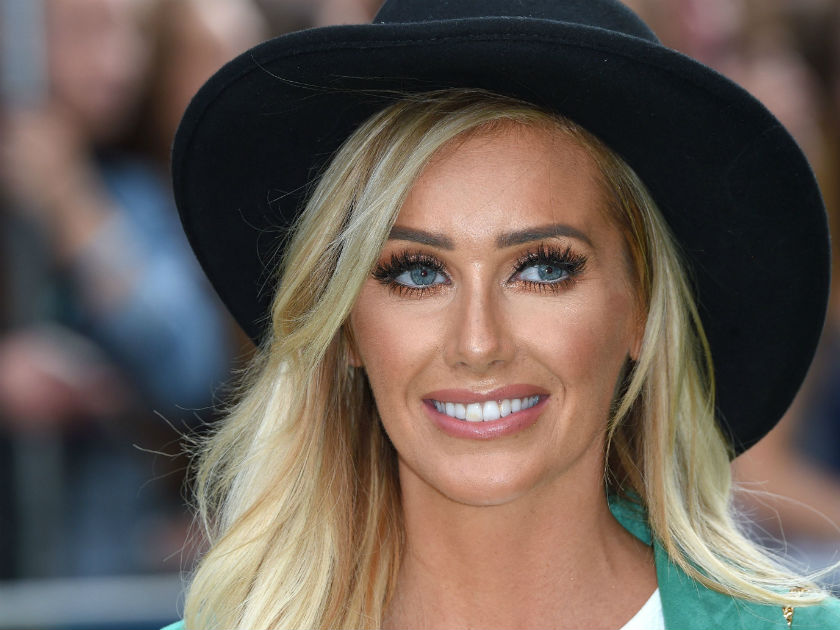 The 29-year-old revealed that the singer ‘slid into her DMs’ following her most recent break-up with Max Morley.

When asked if any celebrities had reached out to her via social media, Laura revealed: ‘I’ll just say it. Yeah, that Max George from The Wanted.’ 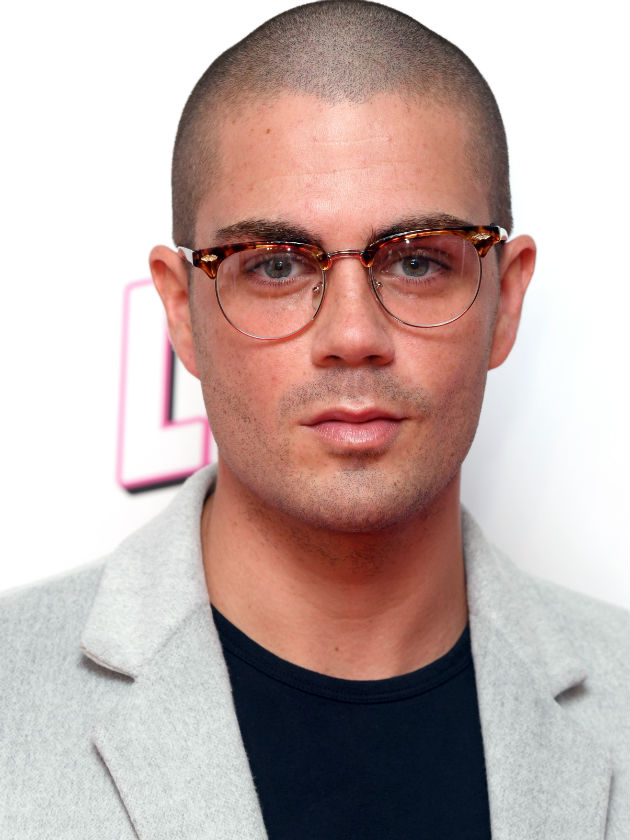 She added to heat magazine: ‘He sent me a few. I mean, I feel bad on him for saying that but it’s nothing to be embarrassed about.’

But it doesn’t appear that romance is on the cards for the former air stewardess and pop star as Laura pointed out they live miles apart.

She said: ‘Yeah, but he lives in Vegas,’ before joking: ‘But I’m going there for my 30th birthday because he’s there.’

Perhaps Max should try again next year as Laura has vowed to stay single in 2019 following four failed romances in just six months.

Her most recent split from Love Island 2015 winner Max happened amid fears he was unfaithful.

Before Max was Love Island co-star Paul Knops who she split with in October.

And during her time in the villa, Laura enjoyed a short-lived romance with Jack Fowler after she was heartbroken by Wes Nelson, who dumped her for Megan Barton Hanson.

Of course, Wes and Megan have recently split, which Laura thinks is ‘a shame’.

‘I don’t feel any smugness at all. We were never in a proper relationship anyway,’ she previously told the Daily Mail.

‘It’s a shame and it’s sad that they split. They loved each other. But I am not close or particularly friendly with them.

Before adding: ‘All I know is that he’s busy, she’s busy. They are both beautiful and I’m sure will be successful. What was meant to be will be.’