Lucie hasn't always had such a slim bod

She’s currently the most sought after girl in the Love Island villa, with her tousled blonde locks, pearly white teeth and mega athletic bod.

But despite her undeniable good looks, Lucie Donlan hasn’t always had such a slim figure. 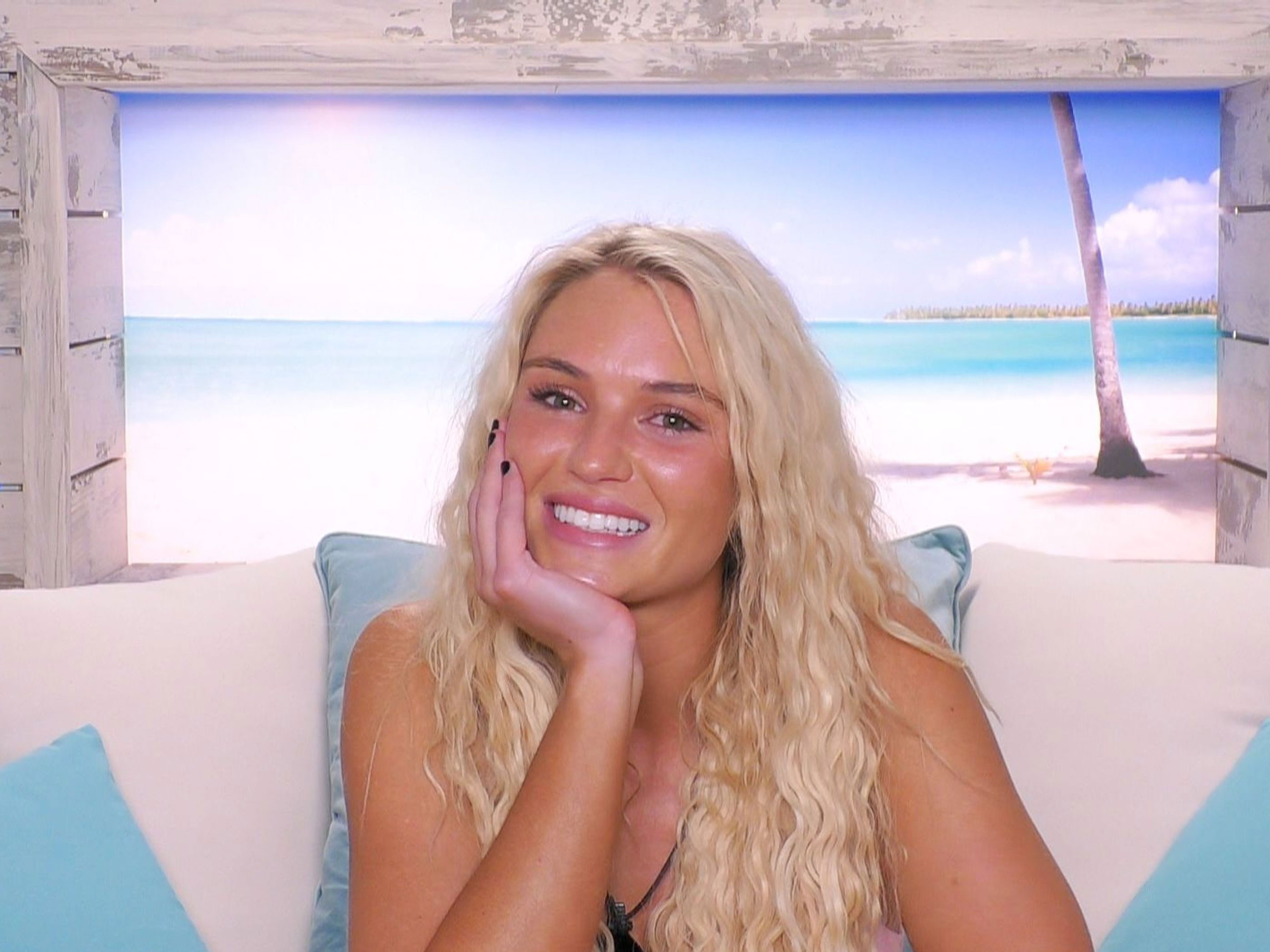 In an Instagram snap from July 2017, the self-proclaimed surfing Barbie can be seen showing off a two-stone weight loss, comparing her former physique to a much more shredded waistline in some side-by-side snaps.

While we reckon she looked as amazing as ever before she shed the pounds, Lucie looks noticeably more toned and taut in the results shots.

The 21-year-old from Newquay, Cornwall shared details of her shrunken size in a caption beside the upload, penning: ‘The first picture is when I first started, and the last one is where I am now. In just over a year I have lost around about 2 stone, and I have now reached the perfect weight for me…for #mondaymotivation this is achievable through healthy eating and regular exercise! 💪💪✨.’

Lucie has since revealed she went from a size 12 to a teeny size six during the slim down, with the start of her career as a model triggering her initial decision to go on a health kick.

MORE: The Love Island rich list: Who’s made the most cash since leaving the villa?

She explained: ‘When I was younger I’d always eat chocolates and pasta. When I started modelling at 17, I realised I needed to lose a bit of weight to be healthy.

Speaking to OK! magazine, she went on to detail how she maintains her lean shape, adding: ‘I don’t drink or smoke, and I eat well and exercise.’

Since hitting our screens for the launch of Love Island series five on Monday, Lucie has caught the eye of plenty of her male cast mates. 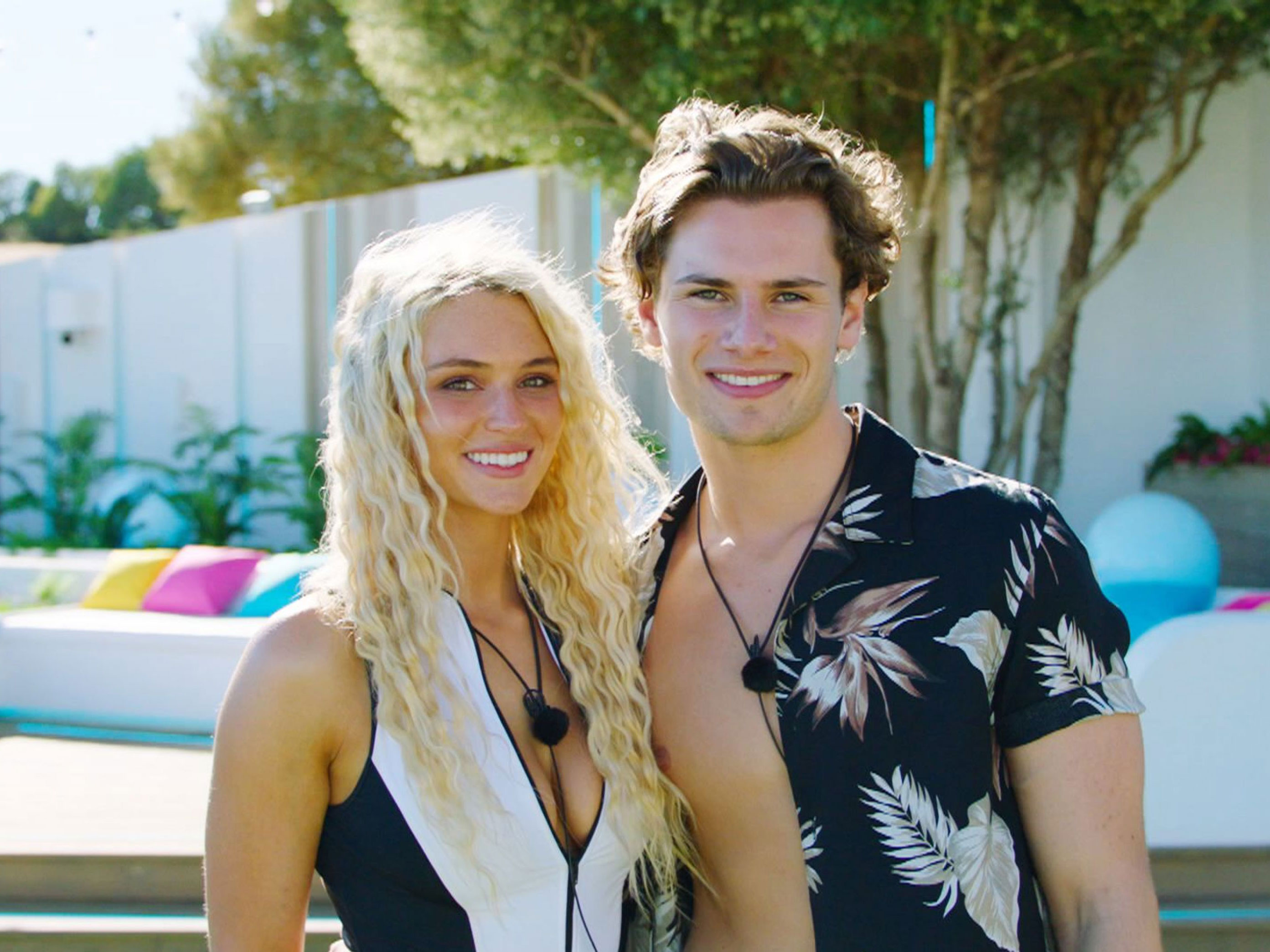 Not to mention the fact that hunky fitness pro Anton Danyluk has his eye on her too!

Someone get this gal a large stick to bat the boys off with.