Megan has spoken out about her sexuality

Former Love Island star Megan Barton Hanson has revealed she is bisexual, prefers sex with women and even confessed to having a crush on one of this year’s female Islanders. 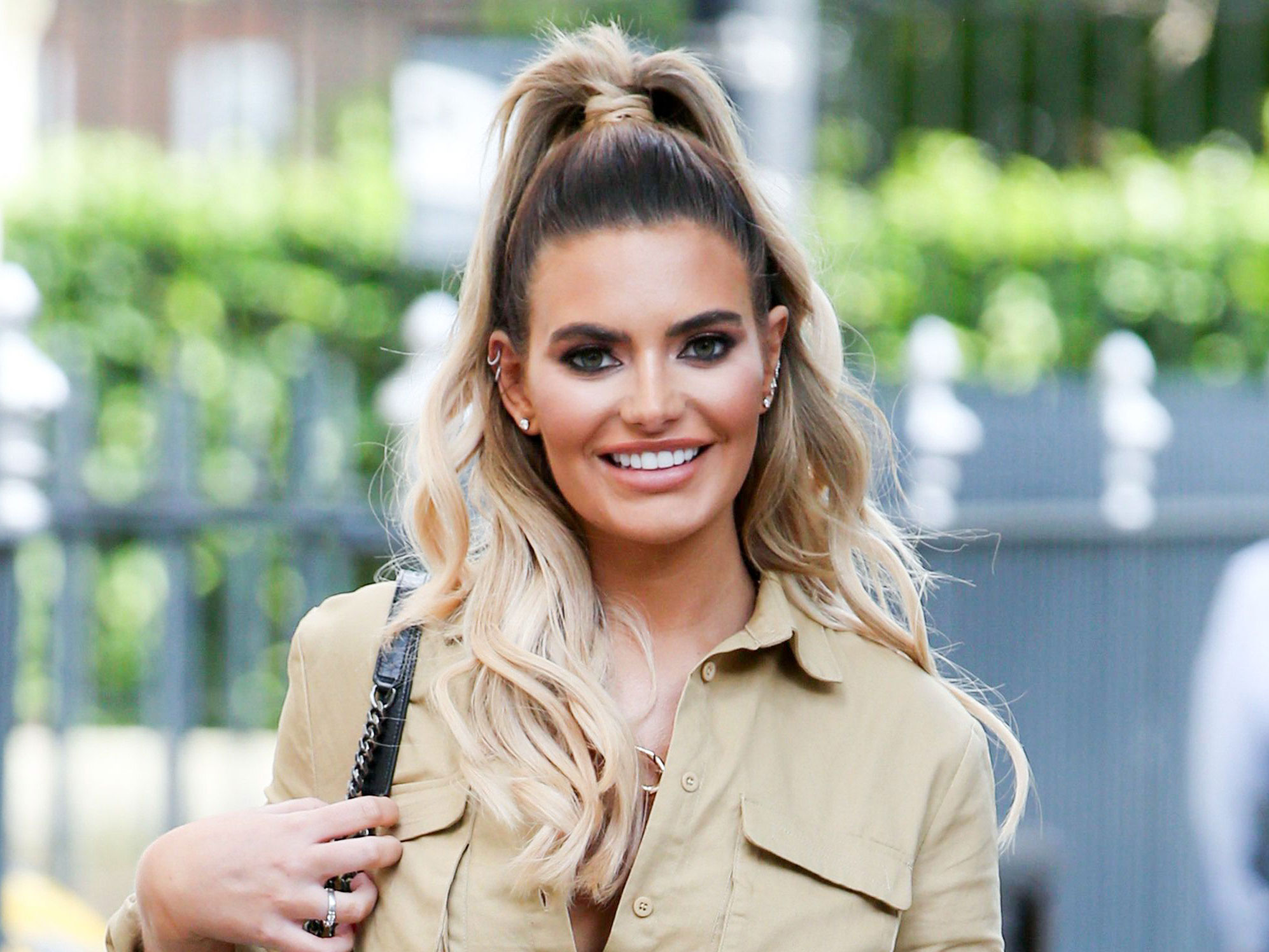 The 25-year-old glamour model stirred things up on the show last year when she entered mid-way through as a bombshell.

She bedded curly haired hunk Eyal Booker before re-coupling with Alex Miller, and going on to fall for Wes Nelson.

Despite her string of male flings in the iconic Spanish villa, Megan has now confessed she was actually keen to hook up with a girl during her stint on the show.

MORE: Love Island 2019: Everything you need to know about the new line up as they head into the villa

Despite none of last year’s female cast being up her street, she detailed which 2019 Islander she has her eye on.

‘I never properly got with a girl in Love Island because nobody caught my eye.

Having now come forward to speak being bisexual, the Essex girl confessed she originally kept her sexuality a secret for fear of being judged, but is now hoping to see how a relationship goes with a woman.

She explained: ‘I just felt like I needed to get with a guy because society said so but after the s*** I’ve been through, I just want to see how it goes with a woman.’

In her new Love Island column for The Sun Online, Meg revealed how she had her first same-sex relationship when she was just a teenager.

‘I first fell in love with a girl when I was 16, but it wasn’t even in a sexual way.

‘I never saw her just in that way, but we’d like hang out, and one thing led to another.

‘We would do everything together. I found her more and more attractive, and not even the way she looked, just like the way she was in general. I just feel like I have a deeper connection with women.’ 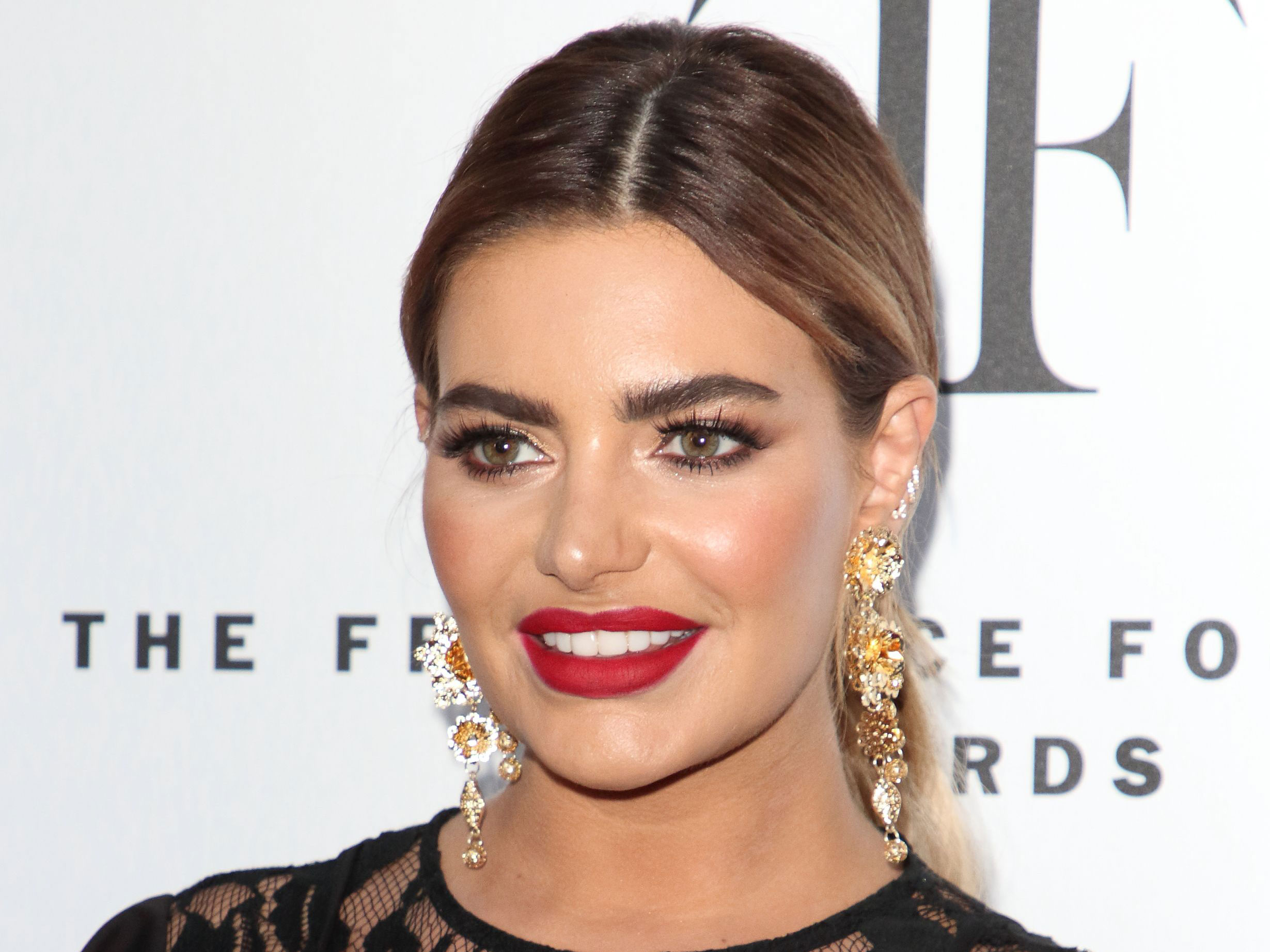 She added: ‘I think long-term I would get with a woman, but it’s hard.

‘I really want kids, so that’s something I’d need to look into when the time comes.’

The stunning blonde even revealed she initially auditioned for Love Island in 2017 but was turned down. She blames admitting she prefers women over men for her rejection. 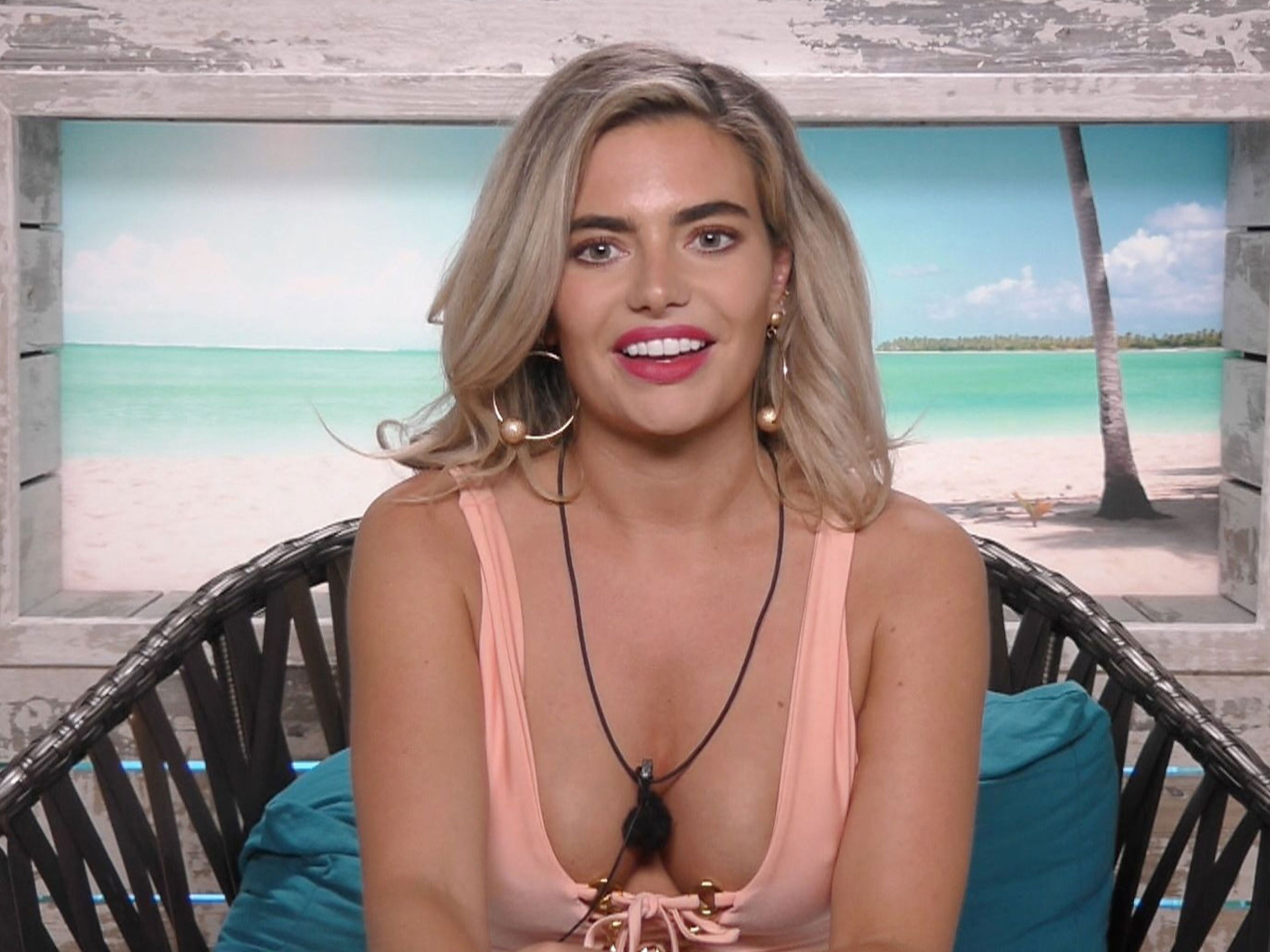 ‘I was super open and said I feel like I’m more into girls, but I think that’s what put them off.’

Dishing the details on her sex life, Megan went on to add: ‘The last person I slept with was a man, but it was highly disappointing.

‘That’s why I feel more compatible and comfortable with women.’