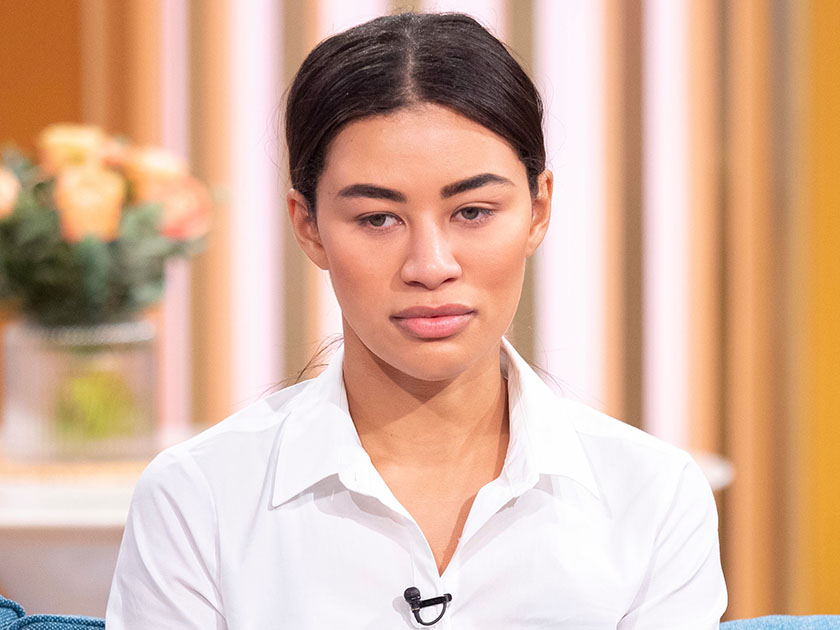 Reality star Mike was found dead on Saturday (March 16) in a park near his house, with police later confirming he had committed suicide.

And having grown close to the 26-year-old when they appeared on 2017’s Love Island together, Montana broke down in tears on the daytime telly show today after revealing the last contact they had.

‘I’m actually kicking myself. He text me, and I didn’t actually reply just because I’m really bad on my phone. 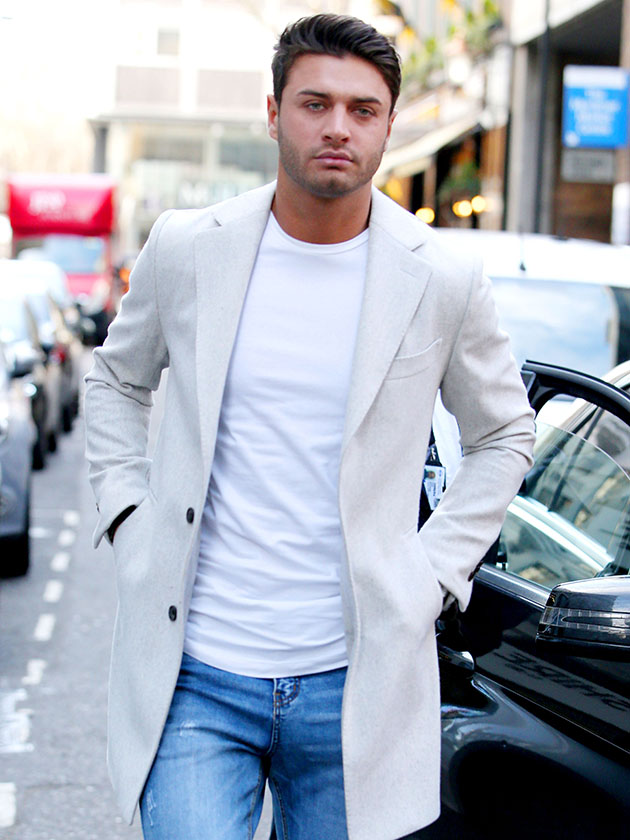 ‘I think you just overthink everything, about what you do. I just wish I had replied. He just said, “How’s it going, how are you?” And I didn’t reply.’

As Montana broke down in tears, Phillip tried to reassure her, saying: ‘Listen, you can’t possibly, possibly know. And as you said yourself, you thought he was in a better place. You thought he was getting there. So you couldn’t know.’

It’s thought that Mike was struggling to cope with the death of his nan last year, with Montana also hinting he found it difficult to deal with his post-Love Island fame.

Speaking about his mental health battle, she said: ‘He did go through a really rough time, in November/ December time. 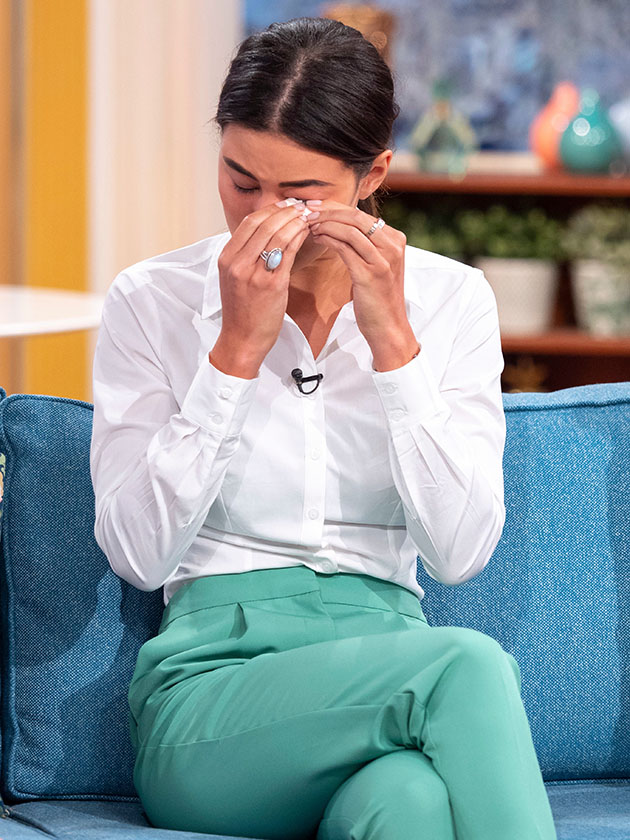 ‘And I know he was really, really struggling. And that’s when I thought, “Oh my goodness, I feel like something bad is going to happen”…

‘I was kind of at my wits end. And I thought, “Something really terrible is going to happen if I don’t do something.”’

The star continued: ‘I kind of felt like he was coming out of it which is why it’s come as such a shock, because he was doing so well and I think at the point, the work wasn’t coming in.

‘He had finished ‘Celebs Go Dating’ and the buzz had kind of gone.

‘He didn’t really know what to do for work and he wanted to be his own boss and he didn’t know how to do that and I know he had a massive tax bill to be paid and I think the stress really got to him, and he kind of thought this fame wasn’t what it was cracked up to be, where do I go now?’ 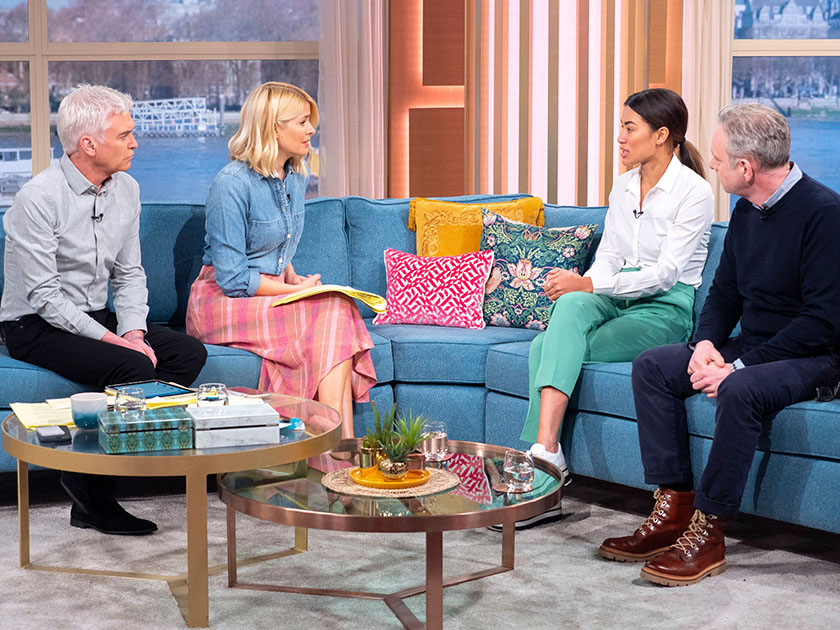 Explaining she thought Mike was in a ‘better place’ now, Montana added: ‘But obviously he just started this brunch café which is nearly finished and it’s just like, “Why now?”’

The Love Island star revealed she had Mike’s family’s blessing to appear on This Morning, admitting everyone was shocked by the tragedy.

‘I spoke to Mike’s dad yesterday because I wanted to respect their wishes in coming here and speaking,’ she said.

‘They’re as shocked as I am because I think they feel the same.’

Fans were quick to reach out to Montana on social media following the upsetting interview, with one writing: ‘#ThisMorning my heart breaks watching Montana. Sounds as though you were a great friend to Mike and did all you could. Mikes death is just so sad and awful #MentalHealthAwareness’

‘Must of been so hard to do this this morning Montana RIP Mike you will be sadly missed by so many people #MikeThalassitis,’ said another.

Whle a third added: ‘Absolutely heartbroken listening to Montana talk about mike needs to be spoken about more, way too many deaths from unspoken words #ThisMorning.’

If you have been affected by this story, The Samaritans offer 24/7 free support on 116 123 or www.samaritans.org.