We weren't expecting this...

There’s even more heartbreak in store for Love Island fans, as Kaz Crossley and Josh Denzel have split – just one week after pals Wes Nelson and Megan Barton-Hanson broke up. 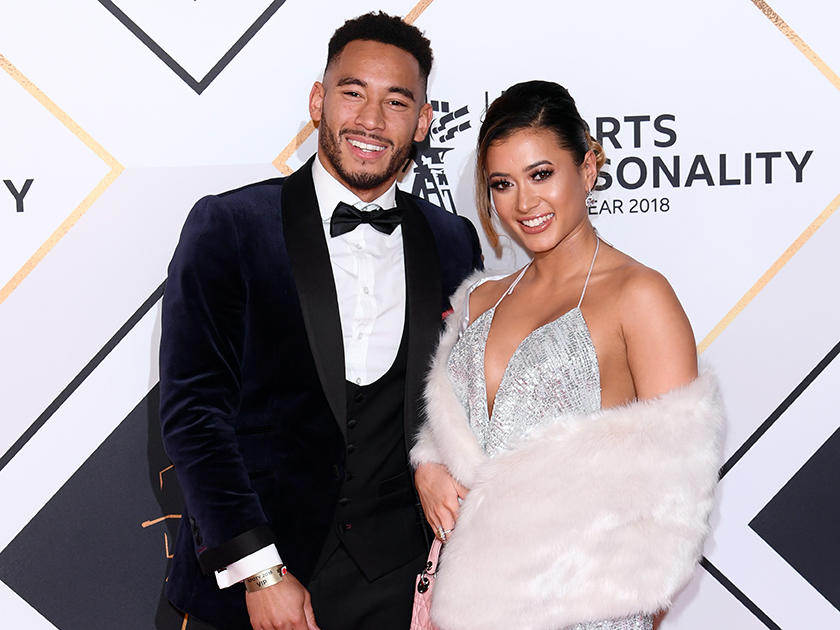 The pair have been dating for just seven months following their stint on the ITV2 show, but 25-year-old Kaz announced the sad news on her Instagram page last night.

Sharing a sweet snap of herself and her former beau looking loved up on their recent trip to Jamaica, the reality star told her 1.2million followers she was ‘grateful’ for the time she spent with Josh.

‘Sometimes things don’t go they way you planned, but you have to be grateful for the journey,’ she said. ‘Thank you for everything especially showing me how to love myself again.’

Sports presenter Josh, 27, is yet to speak publicly about the split, instead choosing to comment under the photo with sad face and prayer hands emojis.

Josh’s reps has since confirmed the news with a statement reading: ‘Josh and Kaz have sadly decided to part ways.

‘They have asked for privacy in this difficult time & appreciate all the support they have received.’ 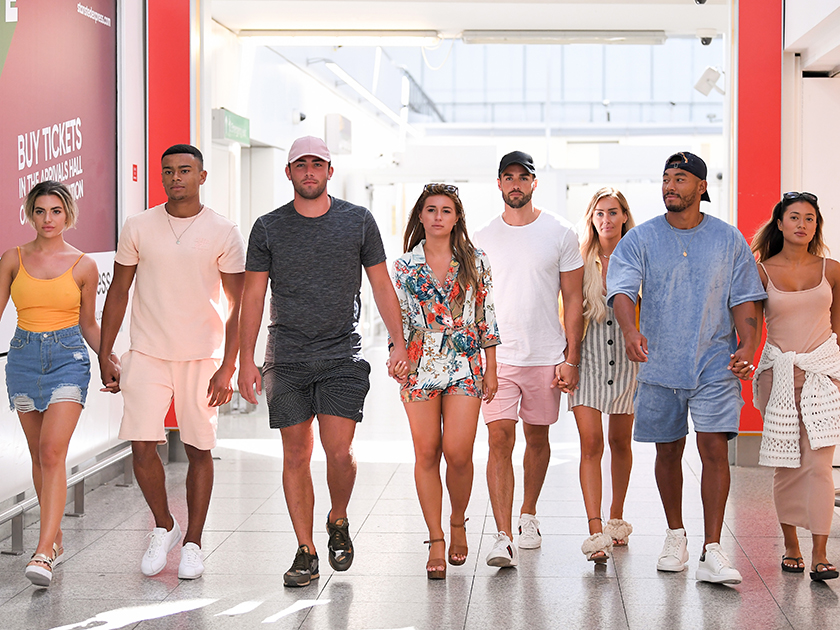 Following the announcement, the pair’s former co-stars have been quick to send them messages of support, with Wes, 20, commenting: ‘Stay positive! Nothing but love for both of you guys.’

While Ellie Brown, 20, stuck up her pals as she hit back at one critic with the message: ‘It’s called just being mutual in the public eye because a public break up is hard and people have soooooooo much to say about things they don’t understand. The more positive Kaz and Josh are about each other the healthier it will be for both of them ’

Kaz and Josh met during last year’s Love Island in Casa Amor – while Josh was partnered with Georgia Steel. But he dumped the 20-year-old for Kaz after they formed an instant connection.

The shock break up comes just days after Megan and Wes revealed they had also parted ways following a load of drama over Wes’ close bond with his Dancing On Ice partner Vanessa Bauer. 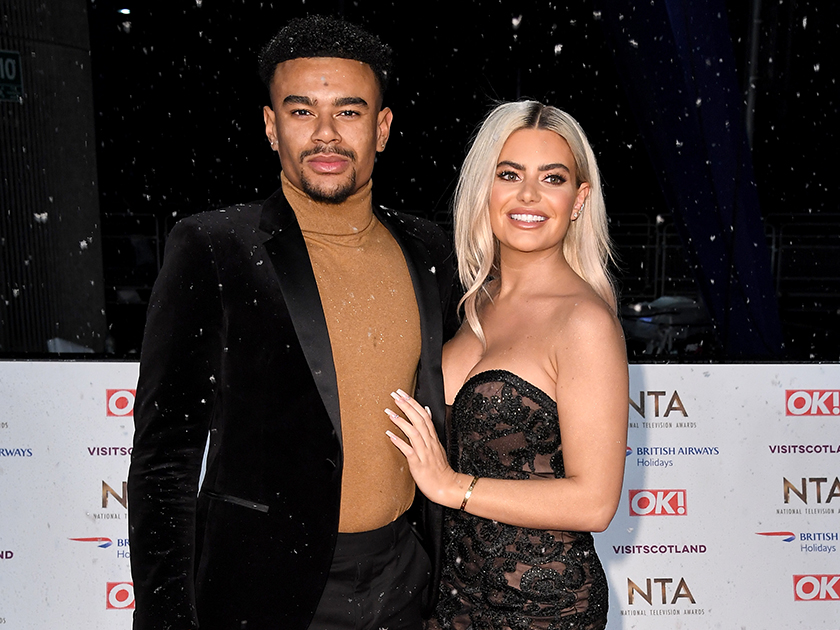 Dani Dyer and Jack Fincham, and Adam Collard and Zara McDermott are now the only couples from Love Island 2018 still together.