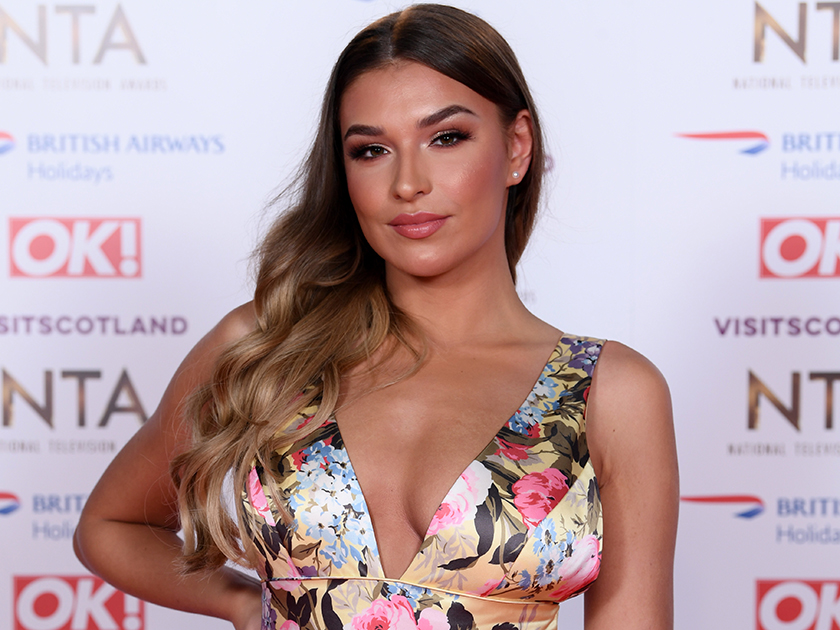 She may have only called it quits with former boyfriend Adam Collard earlier this week, but the newly single star is now in the sights of E4 bosses who think she’d be perfect for the show.

A source revealed: ‘Zara is exactly the type of character they look to have on the show.

‘She’s gorgeous, fun and clever – she’ll keep the men on their toes and won’t be afraid to speak her mind. 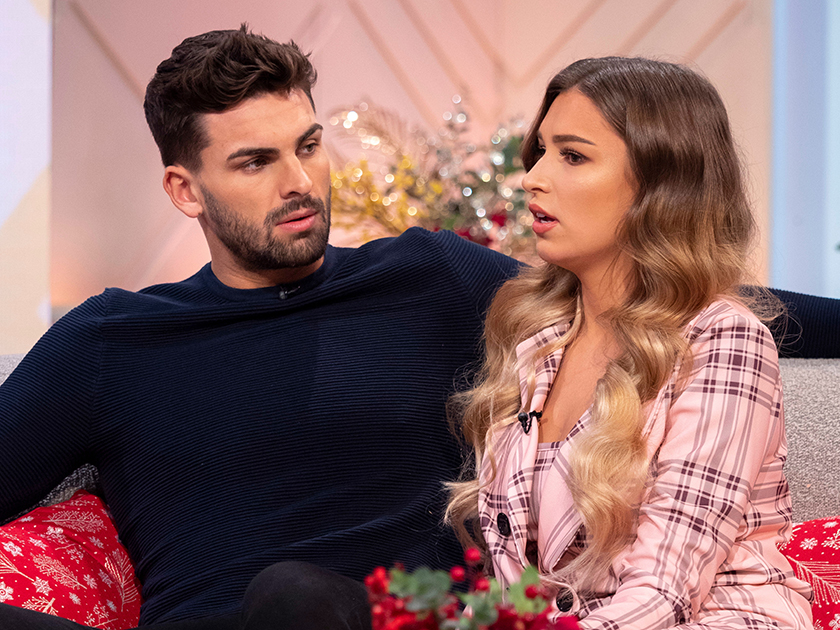 ‘Producers know that Love Island stars come with a legion of loyal fans to watch their show.’

Speaking to The Sun, they added: ‘Everyone will be desperate to see what type of guy Zara goes for next.’

If 22-year-old Zara does join the line up, she will be following in the footsteps of Love Island alumni in the form of Eyal Booker, Olivia Attwood, Georgia Steel and Jack Fowler.

This comes after Zara announced her and Adam’s recent split on social media following just seven months together.

Posting a statement on her Instagram stories, she said: ‘I am heartbroken to announce that Adam and I have parted ways.

‘I love him very much and will always have a special place in my heart for him and our time spent together. I have tried so hard to be the best person I can possibly be and to make it work.’

She continued: ‘Sometimes in life you just aren’t enough for someone; no matter what you do for them or how much you try to be.

‘For everyone asking if I’m ok, I don’t know that I am. But I know that soon I will be. I will be strong and prove to myself that I can get through this. Love always, Zara.’

The pair have now unfollowed each other on Instagram, although photos of them together remain online.

Maybe Zara could be one step closer to finding her Mr Right?