Is there a celeb wedding on the horizon?

Lucy Mecklenburgh and Ryan Thomas haven’t exactly had an easy start to 2019 after rumours began circulating that their romance was on the rocks. 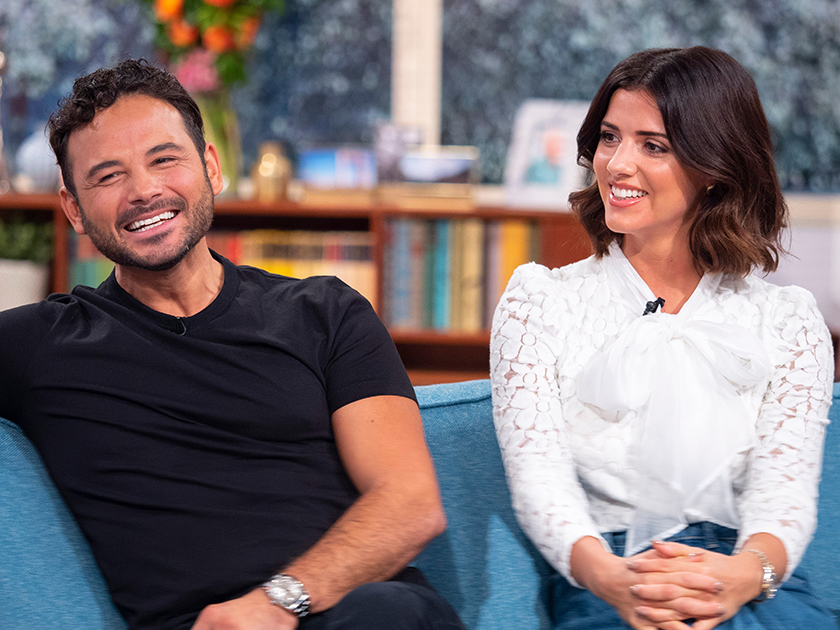 But after dispelling speculation with a romantic trip to New York earlier this month, now it looks as if former TOWIE star Lucy has a different kind of rock on her mind.

Yup, after returning home back to England the 27-year-old has been getting busy over on Instagram by ‘liking’ several snaps of wedding dresses, flowers, and table layouts. 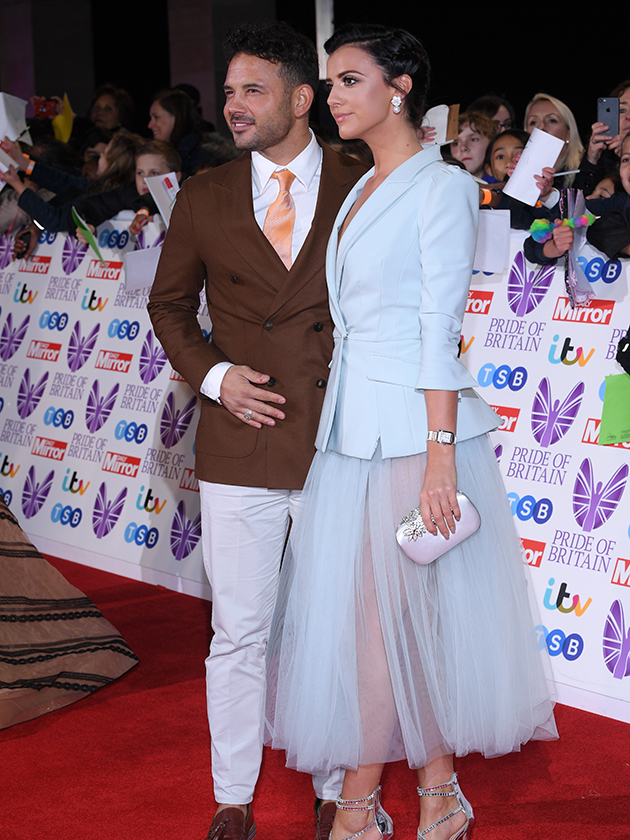 According to the Mail Online, Lucy started following bridal account The Wedding Club, another account named Wedding Dress Inspo, and a third called You & Your Wedding.

This comes after the couple sparked engagement rumours when reality star Lucy was spotted with a big ol’ ring on her hand in THIS sweet photo of Ryan, 34, and his daughter Scarlett back in December.

The Essex babe was also uncharacteristically coy about showing off her ring finger when she was packing on the PDA with her CBB beau in the Big Apple last week. Interesting…

Meanwhile, the pair were hit by scandal a few weeks ago after Lucy was filmed getting cosy with a male pal during a girls’ holiday to Dubai.

However, fitness fanatic Lucy later rubbished any ‘cheating’ claims, as she slammed on Twitter: ‘Since when has saying goodbye to a friend turned into a cosy night out?! #ridiculous.’

Dramas aside, it looks like these two are on the right track, as Lucy hinted marriage could be on the cards very soon.

‘You’d better get saving because I want a really heavy left hand!,’ she joked to her boyfriend last year.

Speaking to OK! magazine, she added: ‘I wouldn’t waste my time with someone if I didn’t believe we were on the same page about children and getting married. I know we both want the same things in the future.’