Lucy is NOT happy with the rumours

Lucy Mecklenburgh has hit back with a fiery Twitter message after a video of her seemingly looking cosy with a mystery man emerged online. 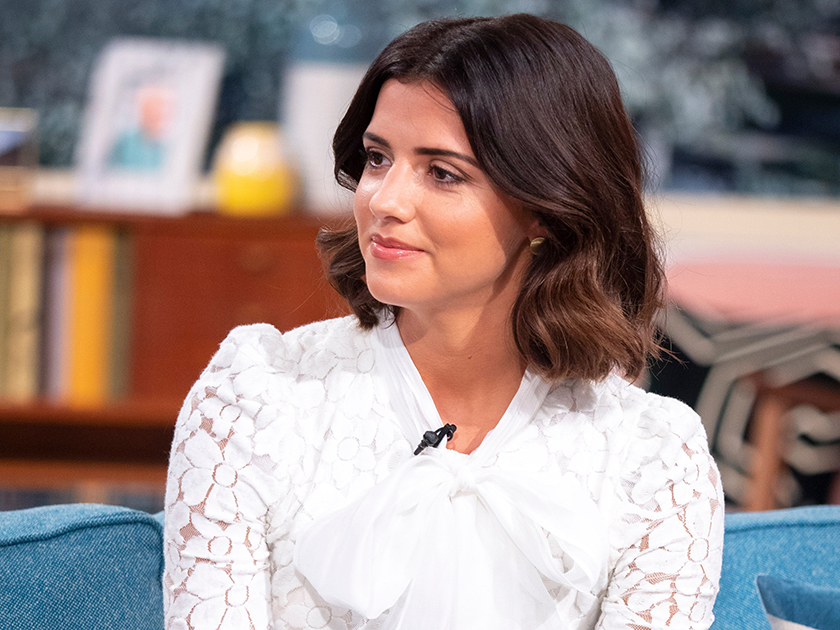 The former Towie star found herself in the headlines when a clip surfaced of her hugging a pal while on holiday in Dubai earlier this month.

In the video – obtained by the Daily Mail – Lucy can be seen resting her head on the male’s shoulders before kissing him on the cheek at The Penthouse in Five Palm.

But now 27-year-old Lucy – who is dating Celebrity Big Brother winner Ryan Thomas – has hit back at speculation, confirming that there is definitely nothing suspicious about the clip.

‘Since when has saying goodbye to a friend turned into a cosy night out?! #ridiculous,’ she slammed on Twitter. 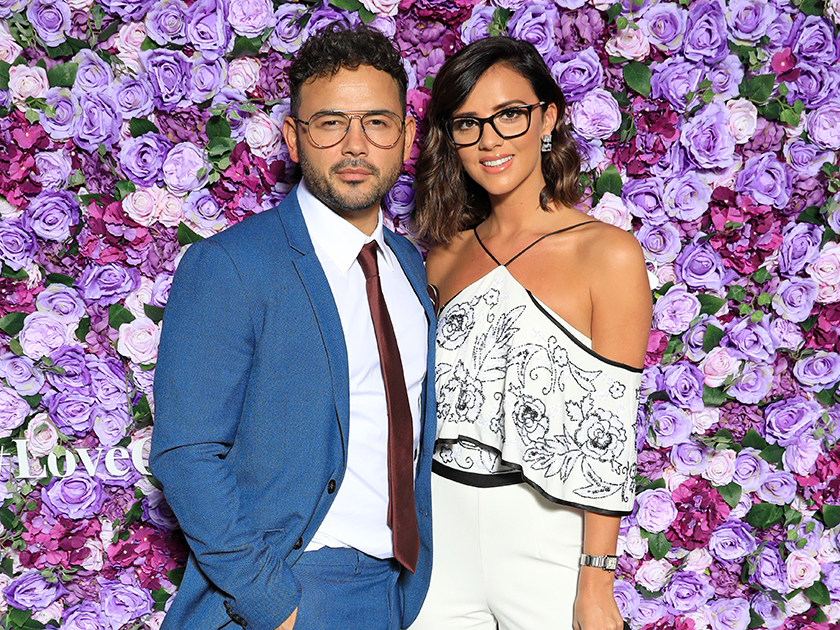 And fans were quick to support the Essex beauty, as she retweeted one message which read: ‘Wow such innocent video and what a mess people are making of this – our world has become unbelievable, people are loving drama and misery too much. I pray everyone stops spreading this bulls**t.’

She also re-shared another Tweet reading: ‘I didn’t think anything wrong with it we all bit more tactile when we’ve had a drink. The daily mail just scrapping barrel here and so uncool of whoever videoed it!’

This comes just days after Lucy gushed over her Coronation Street star boyfriend, even discussing the prospect of marriage next year.

‘You’d better get saving because I want a really heavy left hand [laughs]!,’ she joked to him.

Speaking to OK! Magazine, she added: ‘I wouldn’t waste my time with someone if I didn’t believe we were on the same page about children and getting married. I know we both want the same things in the future.’

Adding that the pair are in the midst of planning their future, 34-year-old Ryan told the publication: ‘We want to find a family home that we can stay in for a long time.’