The couple hit back at their doubters

Lucy Mecklenburgh hasn’t exactly had a stress-free Christmas after her relationship with Ryan Thomas was rocked by video footage of her appearing to get close to a mystery man in Dubai. 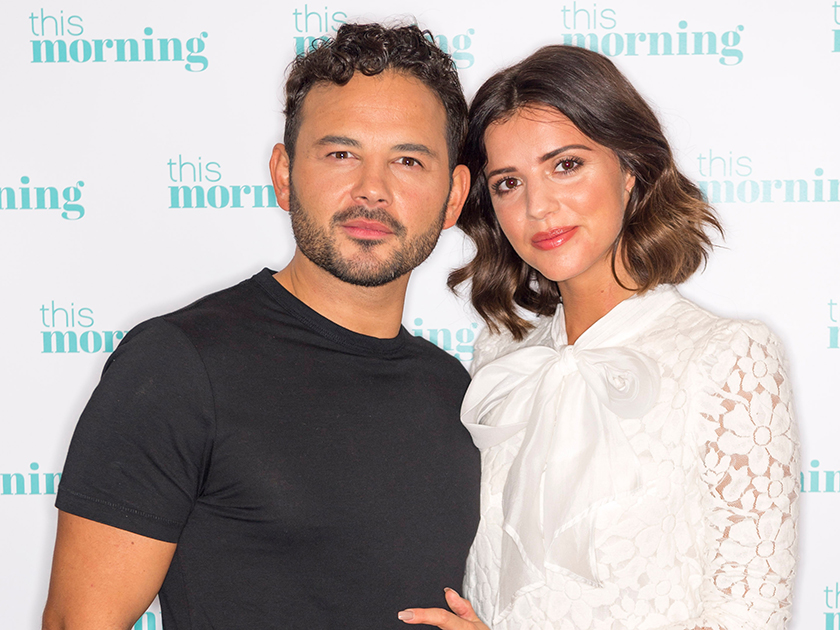 But now the former TOWIE star has hit back at split rumours by sharing a series of adorable videos celebrating the start of January in New York.

More: Lucy Mecklenburgh targeted by vile trolls as ‘mystery man’ in THAT video is revealed

Seemingly confirming the pair are back on track, 27-year-old Lucy filmed Ryan, 34, as he danced in front of a crowd of tourists. 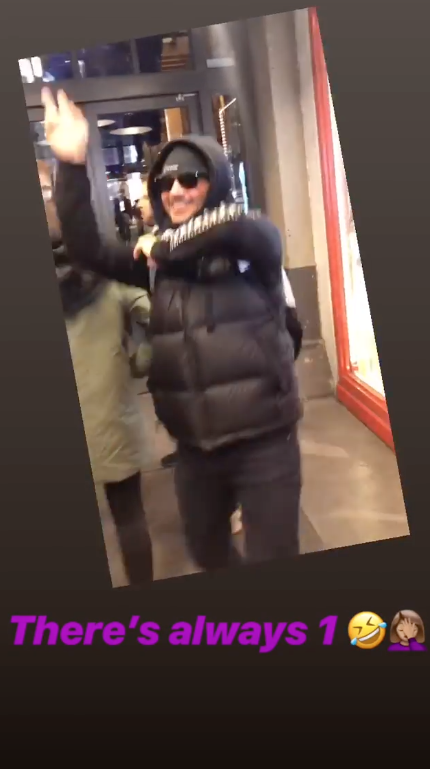 ‘There’s always one,’ Lucy wrote next to the video on Instagram along with a laughing emoji.

In another post, Lucy can be seen walking alongside Ryan and a group of pals while wearing a red polo neck jumper, black trousers and a dog-tooth patterned coat, as she tells her 1.4million followers: ‘Guys, we’re being tourists today!’ 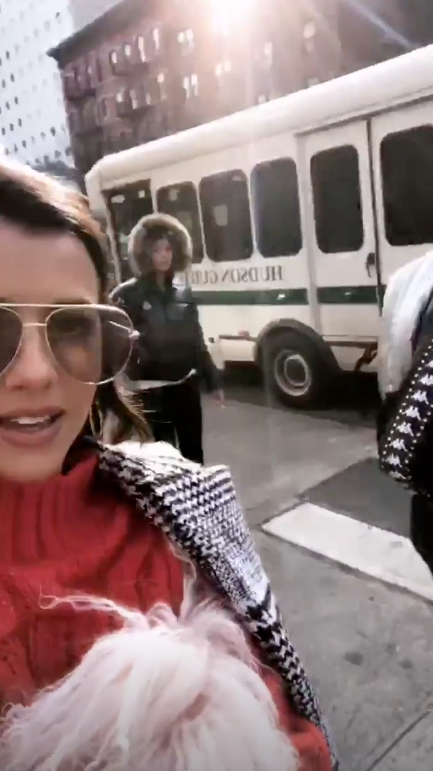 Celebrity Big Brother winner Ryan has also taken to Insta with some cute snaps as the couple and their friends walked around Chelsea Square Market during their tour of the city. 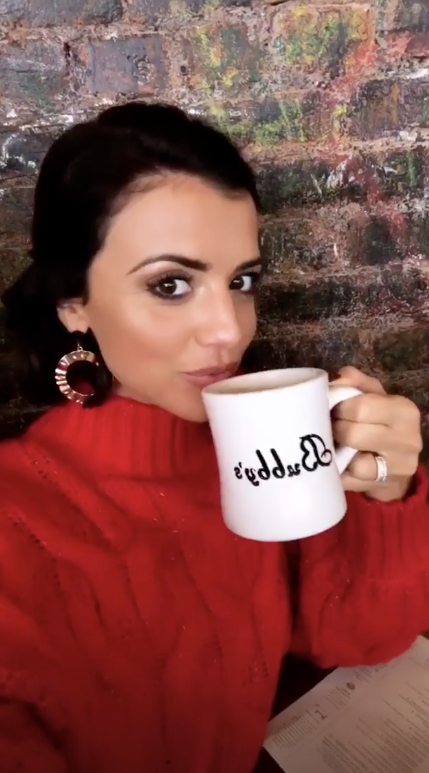 Their romantic trip to the Big Apple comes after video footage – obtained by MailOnline – seemingly showed the reality star hugging sports nutrition boss Adam Rossitera while on holiday in Dubai.

After the clip emerged, Lucy later took to Twitter to blast ‘cheat’ rumours, insisting she was just saying goodbye to her pal.

She blasted: ‘Since when has saying goodbye to a friend turned into a cosy night out?! #ridiculous’.

She then re-tweeted another message from a fan which read: ‘The video wasn’t even that bad.. mad how people are so quick to jump to conclusions.’

But despite sources claiming Ryan was ‘in pieces’ after seeing the video, it looks like all is well with the couple as they recently celebrated New Years Eve together in New York. Phew!