The pair have faced a rocky few months 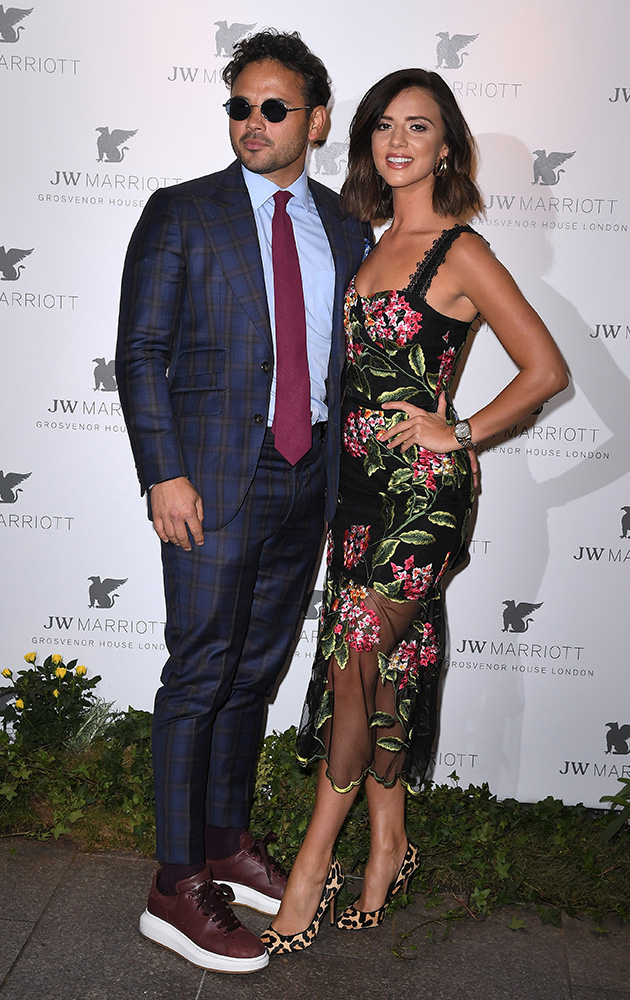 The reality star pair – who met in 2017 on Celebrity Island with Bear Grylls – joined the likes of Caroline Flack, Laura Whitmore and Georgia Toffolo at the JW Marriott Grosvenor House London 90th Anniversary in Park Lane.

But judging by the adorable photos, they only had eyes for each other.

Wearing a floral print dress with thin straps and a fitted bodice, 27-year-old Lucy was just as glamorous as ever with her hair styled in chic waves. 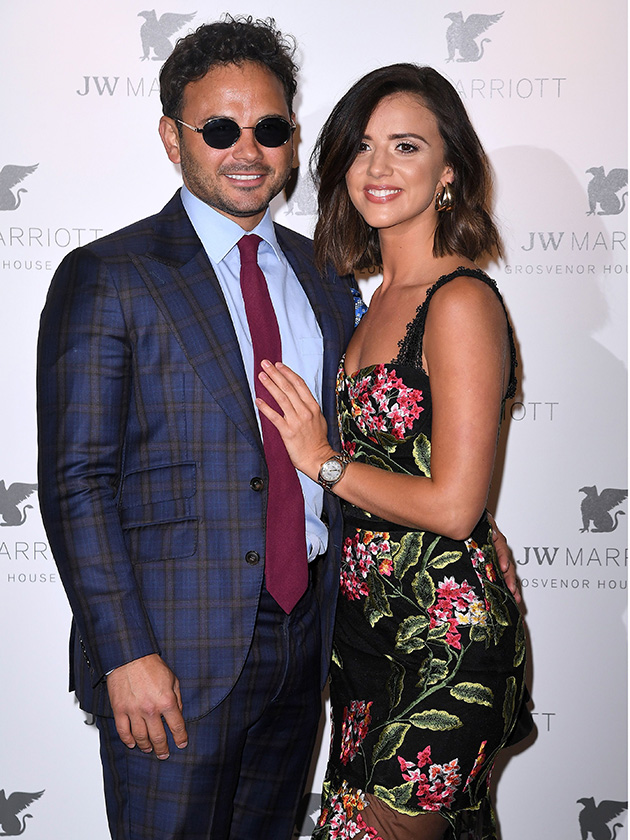 Flashing her long legs in the dress’ shorter underlayer, the former TOWIE star finished her look with some eye-catching leopard print heels. 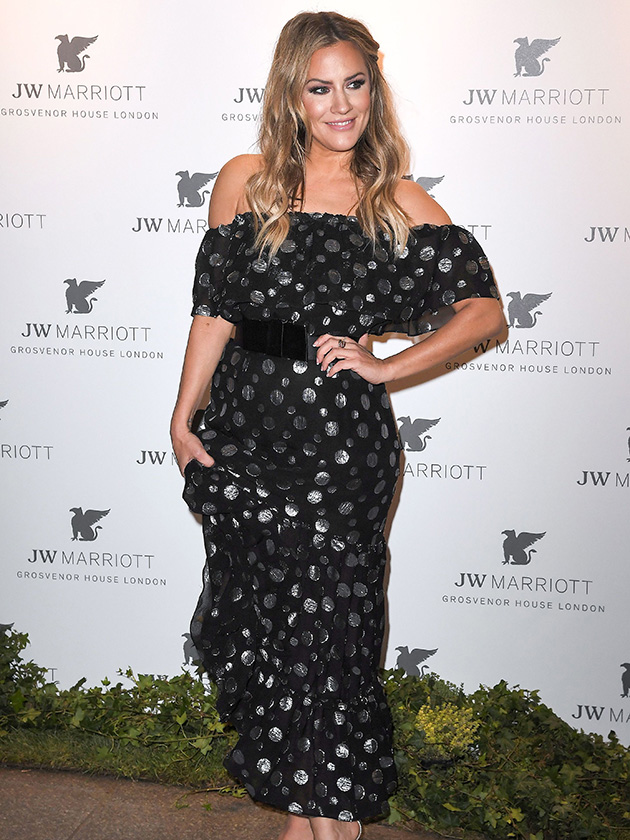 Ryan kept his image cool with some retro sunglasses as he posed up a storm alongside his gorgeous girlfriend. 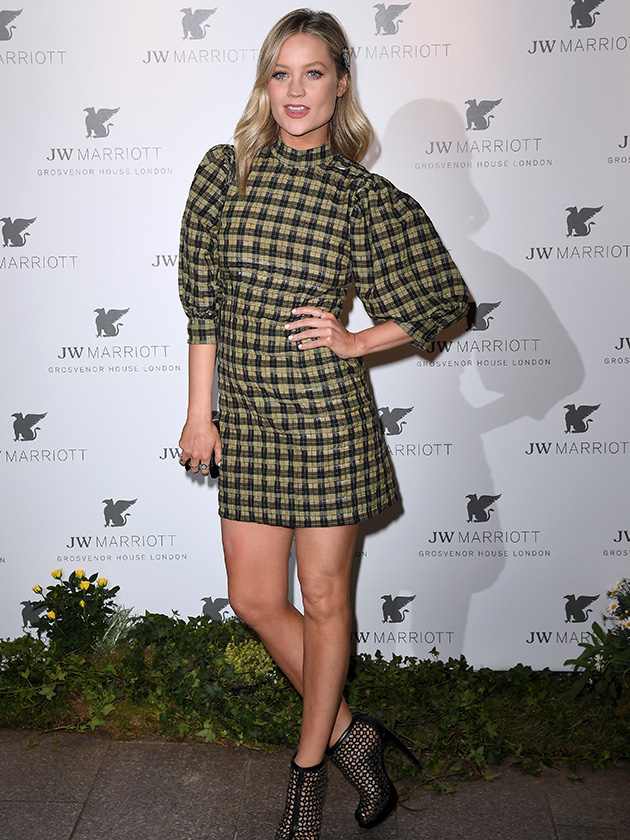 Meanwhile, Ryan and Lucy’s adorable display comes after they faced a string of ‘cheat’ rumours at the start of the year.

Essex babe Lucy was forced to defend herself when videos emerged of her and fitness pal Adam Rossiter seemingly hugging and holding hands while in a Dubai nightclub. 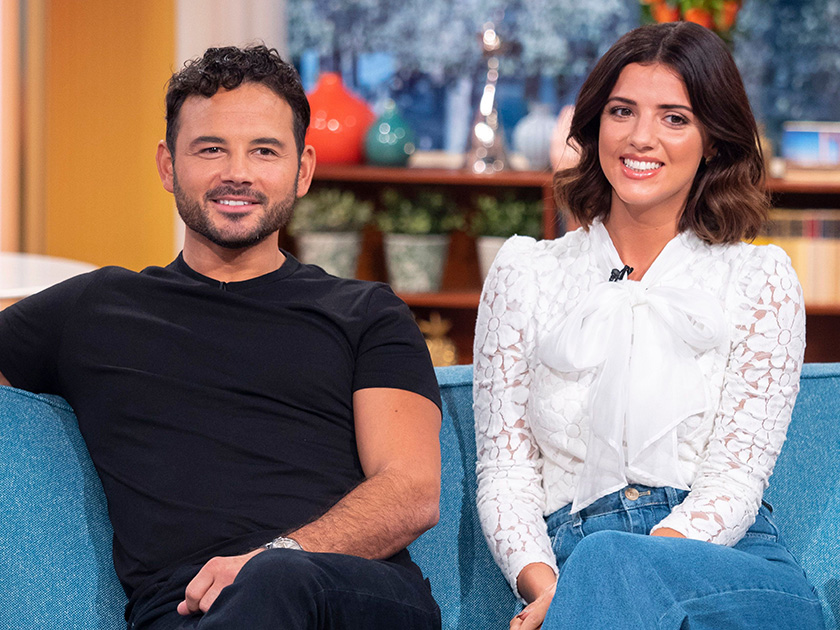 However, Lucy later rubbished any ‘cheating’ claims, as she slammed on Twitter: ‘Since when has saying goodbye to a friend turned into a cosy night out?! #ridiculous.’

And it looks like the pair have well and truly put the speculation to bed, as Lucy even hinted an engagement could be on the cards when she began ‘liking’ several snaps of wedding dresses, flowers, and table layouts.