Lydia Bright has backtracked after branding ex-boyfriend James Argent as fat as an ‘elephant’. 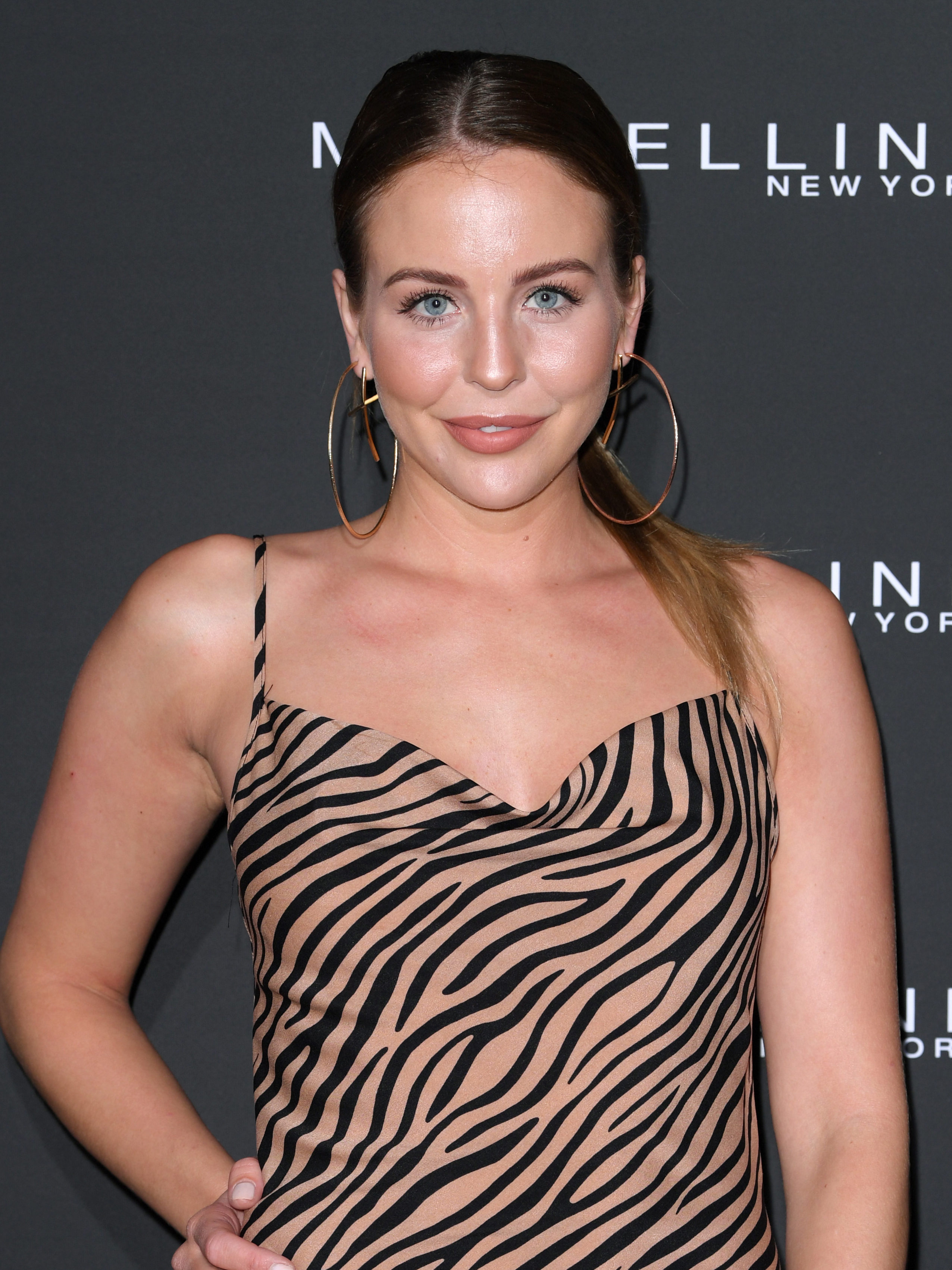 Former TOWIE star Arg, who dated Lydia on and off for six years before they split for good in 2016, was recently told he needed to lose 10 stone after his weight ballooned.

And Lydia appeared to take a dig at her ex’s weight gain when she recently appeared on Made In Chelsea star Jamie Laing’s podcast.

The blonde TV star took part in a psychological test where she had to pick her two favourite animals, and she said they were an angel fish and an elephant.

That prompted Jamie to suggest that’s how she perceives herself and her boyfriend.

‘So what it’s an elephant? Big and round – maybe if I was still with Arg,’ Lydia replied.

But now Lydia has admitted she ‘feels bad’ for her ex as he continues to struggle with his weight. 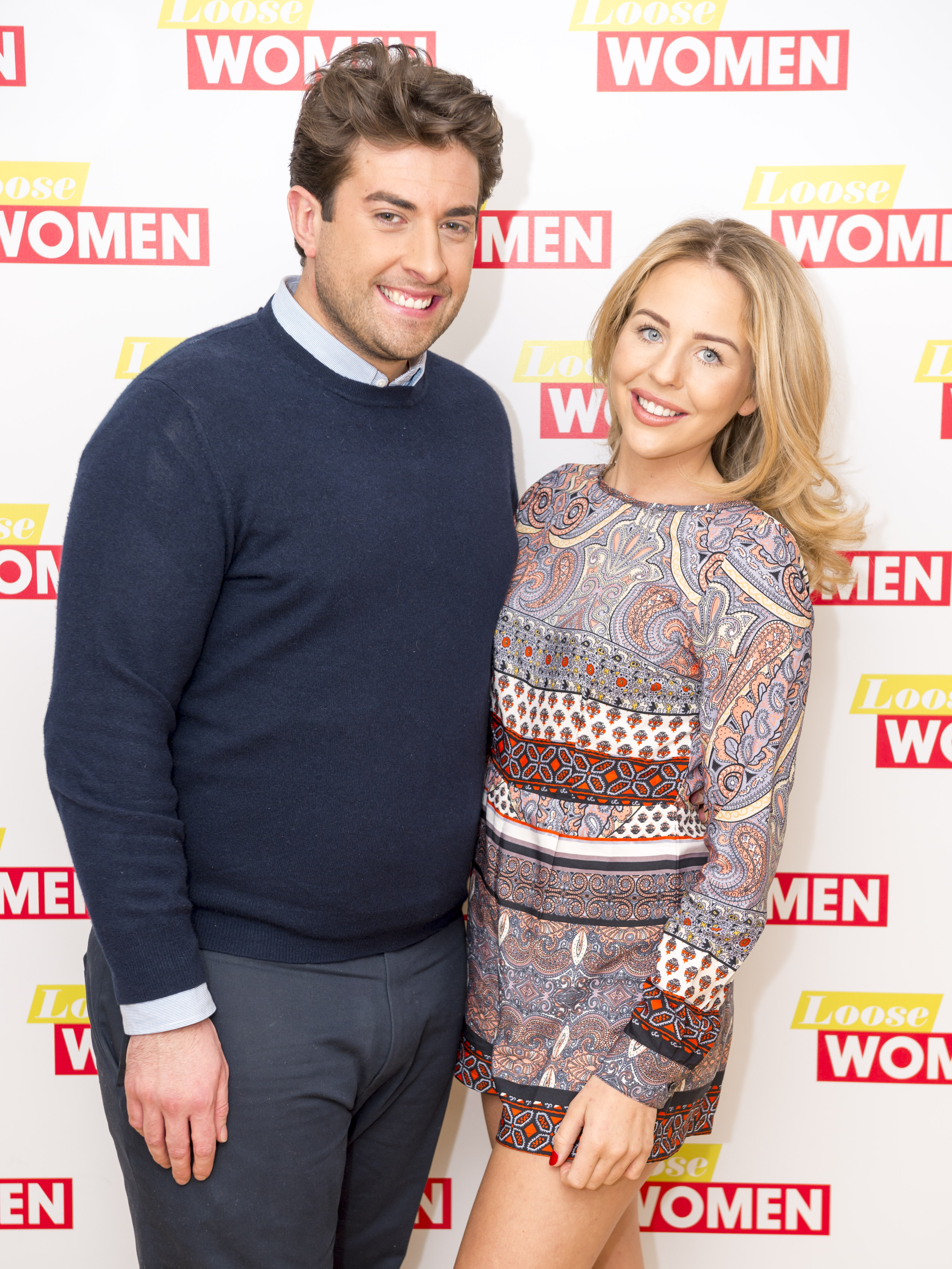 ‘I do feel bad for him,’ she told new! magazine.

‘No one wants to see anyone battle wth addiction. It’s a sad thing, not just for him but for everyone around him.’

Arg recently opened up to This Morning presenters Holly Willoughby and Phillip Schofield about his issues with food.

The 31-year-old Essex native revealed: ‘I’ve always gone up and down with my weight since I was a teenager.

‘I could be really, really slim in the first half of the year, but by the other half I’m morbidly obese.

MORE: Gemma Collins flashes bare bum in tiny thong after shedding two and a half stone

‘All my problems stem from food. I have an eating disorder.’

Arg went on to explain that he replaced booze with eating, sparking his recent weight gain.

He said: I’m proud of myself with how my career is going and that I’ve stayed clean and sober rather than going out with my mates to a club and drinking.

‘But now if I’ve had a good or bad day, I’m now comfort eating. I knew I had put on a substantial amount of weight when I looked in the mirror and could see my clothes weren’t fitting…

‘My friends used to have a laugh about my love of food and that I’m chubby, but no one is really laughing anymore.

The daytime show’s resident doc, Dr Ranj, warned the reality star he needed to lose 10 stone to get back to a healthy size.

It comes after Arg also faced a career blow when he was axed from the long-running ITVBe show.

TOWIE show bosses said they have ‘no plans to film with James at this time’.