The Chelsea boy got himself into some trouble!

Former Made In Chelsea star Sam Thompson has been slammed on Twitter by club promoter Chris Williamson after he ‘faked’ being ill to pull out of a nightclub appearance. 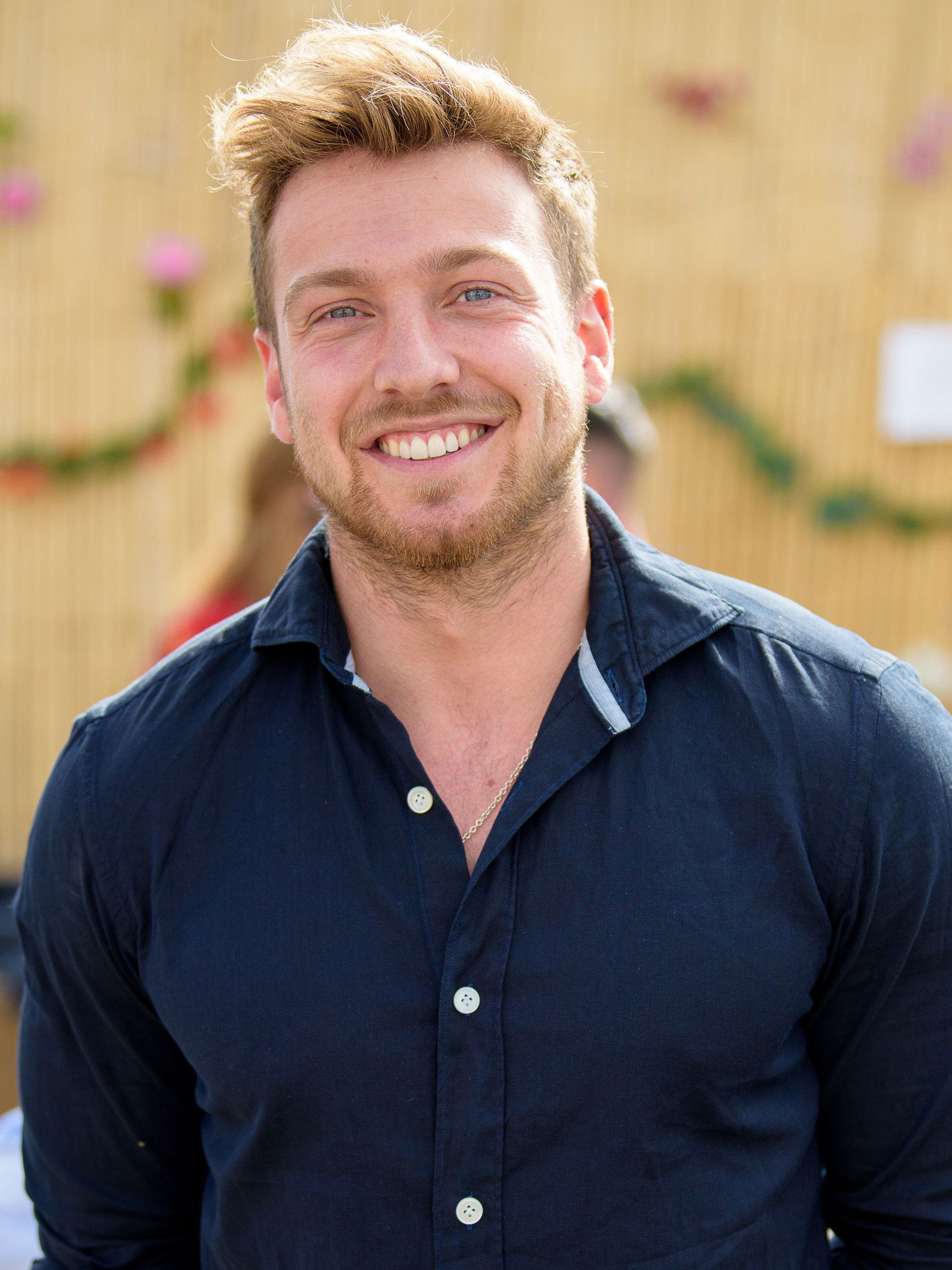 The 26-year-old was booked to make a public appearance at Newcastle’s Voodoo club on Saturday night, but pulled out, claiming to be ill with strep throat.

Events rep Chris took to Twitter to furiously brand Sam a ‘c***’ and a ‘wa***r’ as well as a ‘Chelsea t***’ as he posted a series of videos in which the telly personality can be seen enjoying a day at the polo.

‘So Sam was booked for a PA at Voodoo tonight. He sent us a message a bit earlier saying he was ill, with Strep throat in bed, was unable to make it, “I’m very very sorry”.

Chris, who briefly appeared on Love Island in 2015, shared footage in which Sam explained that he was too ill to attend the night out, saying: ‘Hey guys, I’m so sorry, um, I’m not going to be there tonight. I never ever, I think this is actually the first thing I’ve EVER pulled out of my whole time of being on TV.

‘I’ve got tonsilitis, I’ve got strep throat, which is kinda rank, but basically I can’t speak or swallow or anything. 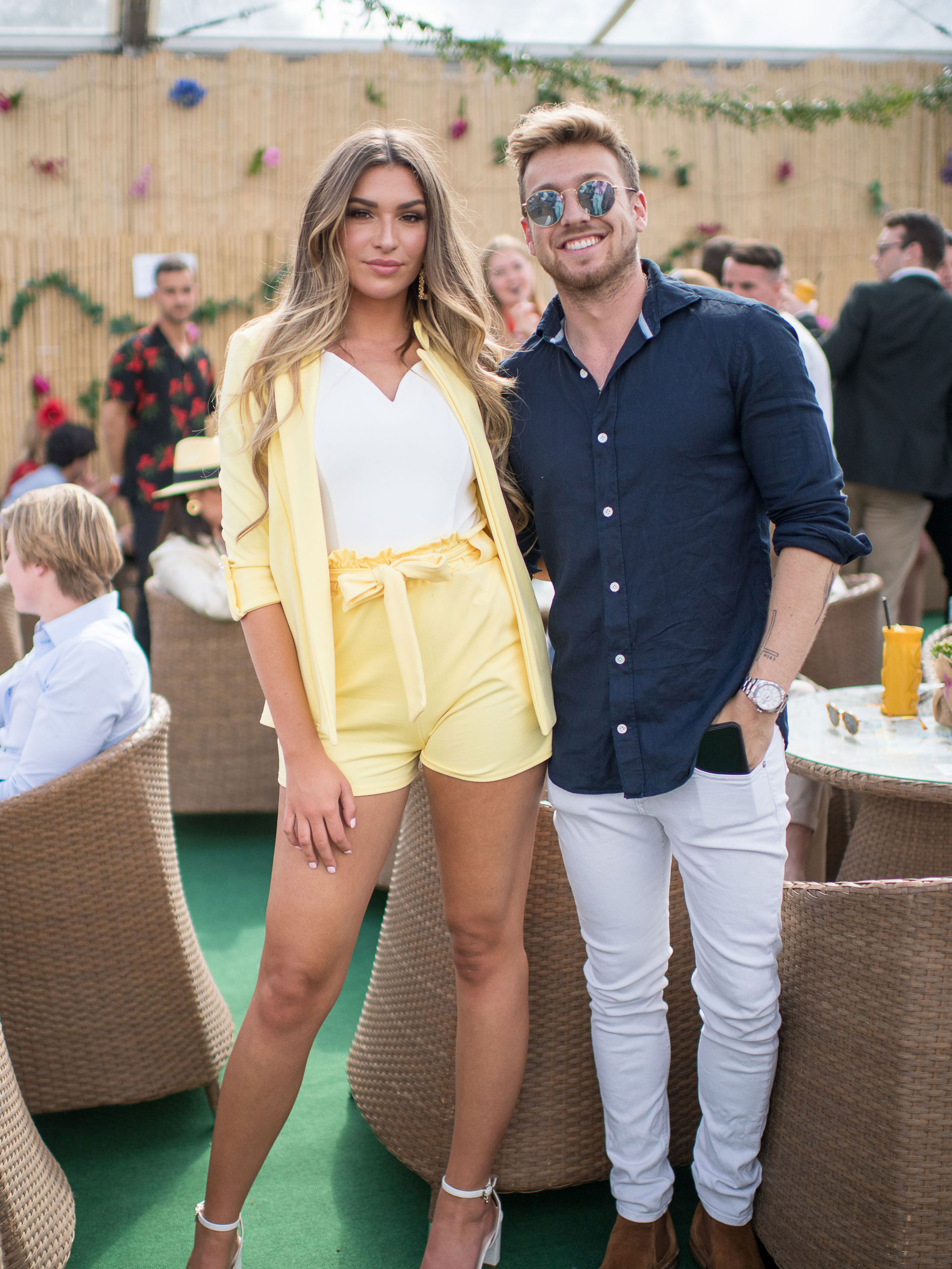 Chris went on to furiously explain that despite Sam claiming to be unwell, he was later spotted enjoying a day at Chestertons Polo In The Park in his friends’ social media posts.

In photographs from the posh event, the reality star can be seen showing some serious PDA with Love Island beauty Zara McDermott, who Sam was recently confirmed to be dating. 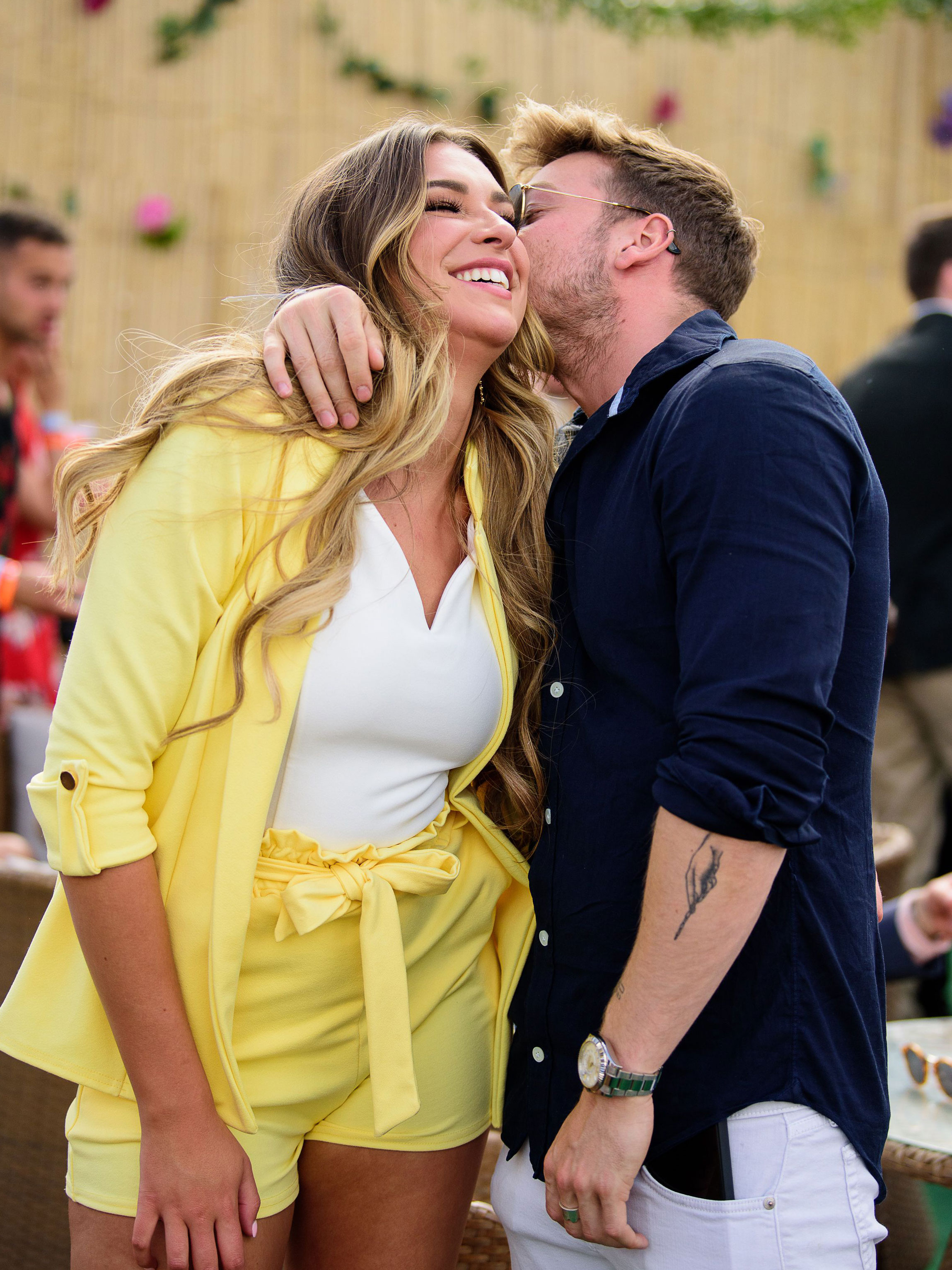 The budding couple were photographed on a cosy looking date last week and Zara posted snaps on Instagram as they enjoyed a BBQ over the weekend.