Former TOWIE star Mark Wright has officially left his life in the US behind, after quitting his impressive presenting gig earlier this year. 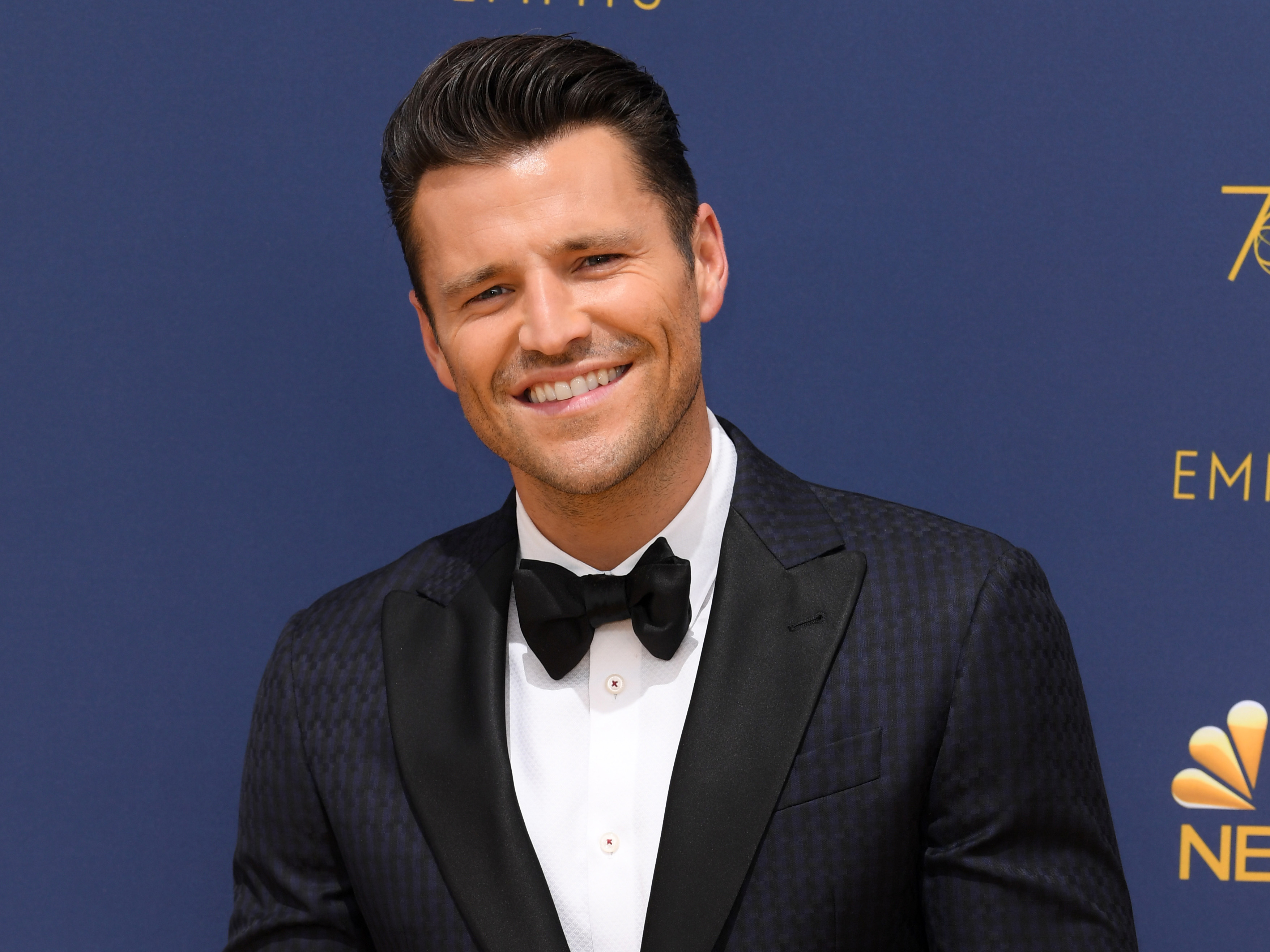 After two years presenting the entertainment news show Extra, Mark has offically made the move back to the UK full-time.

And the hunky former reality star has revealed in a new interview with Fabulous magazine that no one was more delighted to have him home than his wife Michelle Keegan.

In an adorbs tribute to his beau, Mark admitted, “Michelle was the reason I knew I would never move there [America] forever.

‘She’s the best wife I could have dreamed of, the most important person in my life and the one who helped convince me to go to America in the first place. She always supported my decision and never once asked me to come home.’ No, YOU’RE crying… 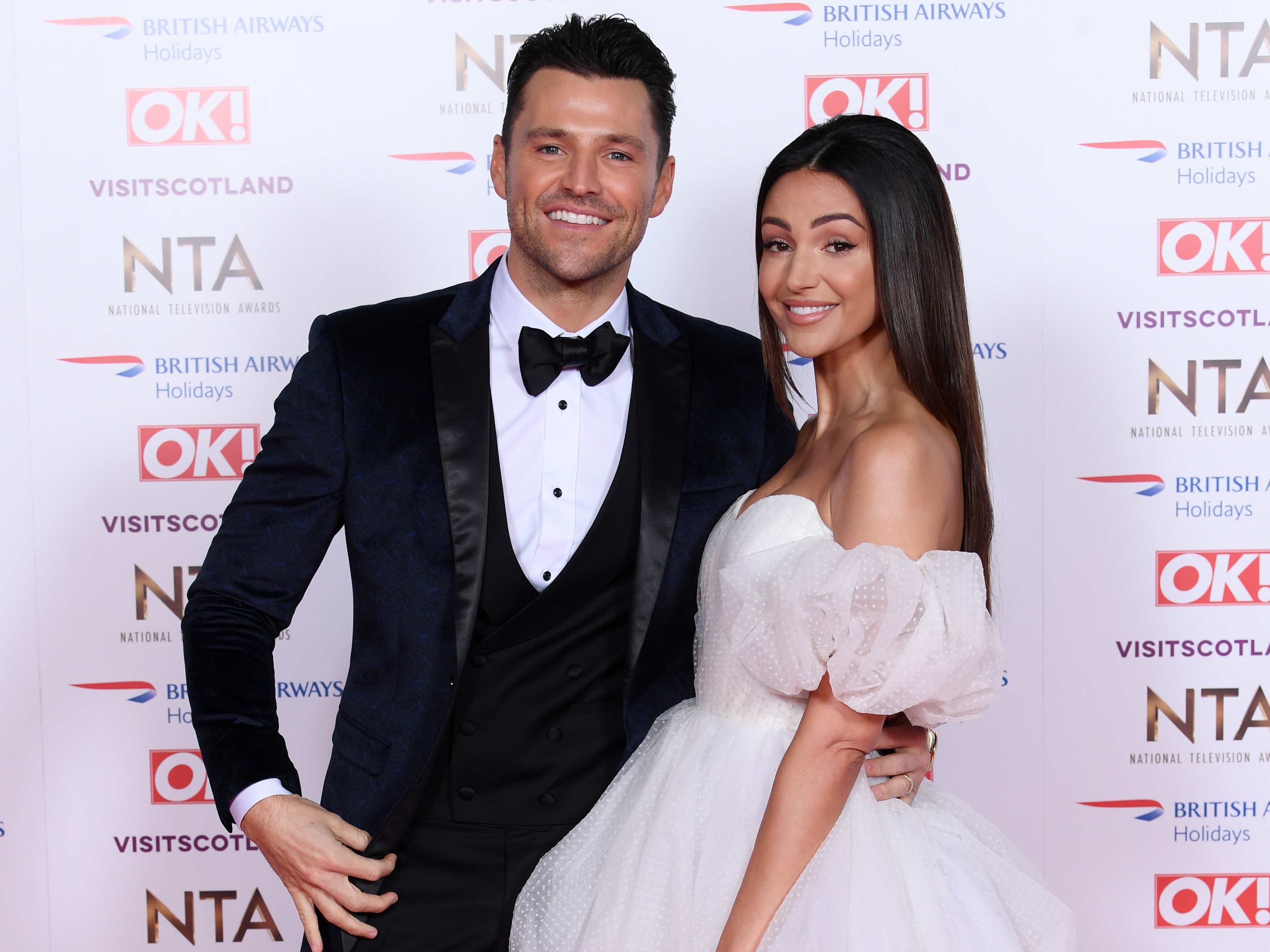 But Mark went on to reveal that despite being super-supportive, Michelle was pretty overjoyed when he said he was coming home.

He confessed: ‘When I told her, she cried with happiness. She was over the moon, but she didn’t want to tell me that before because she never wanted the decision to be based on her.’ So sweet!

Despite his successful Stateside career, Mark admitted that the strain of living between two countries ended up taking its toll.

The presenter said: ‘I didn’t want to do the travelling any more. I was travelling back every five weeks.

‘I had the time of my life out there, it was incredible, but when I woke up too many days in a row missing home… ‘

So could there be the pitter patter of tiny feet in the Wright/Keegan household, now that the married couple are permanently back together in the same country?

In the interview, Mark joked that now he’s back, ‘Michelle’s six months pregnant!’ 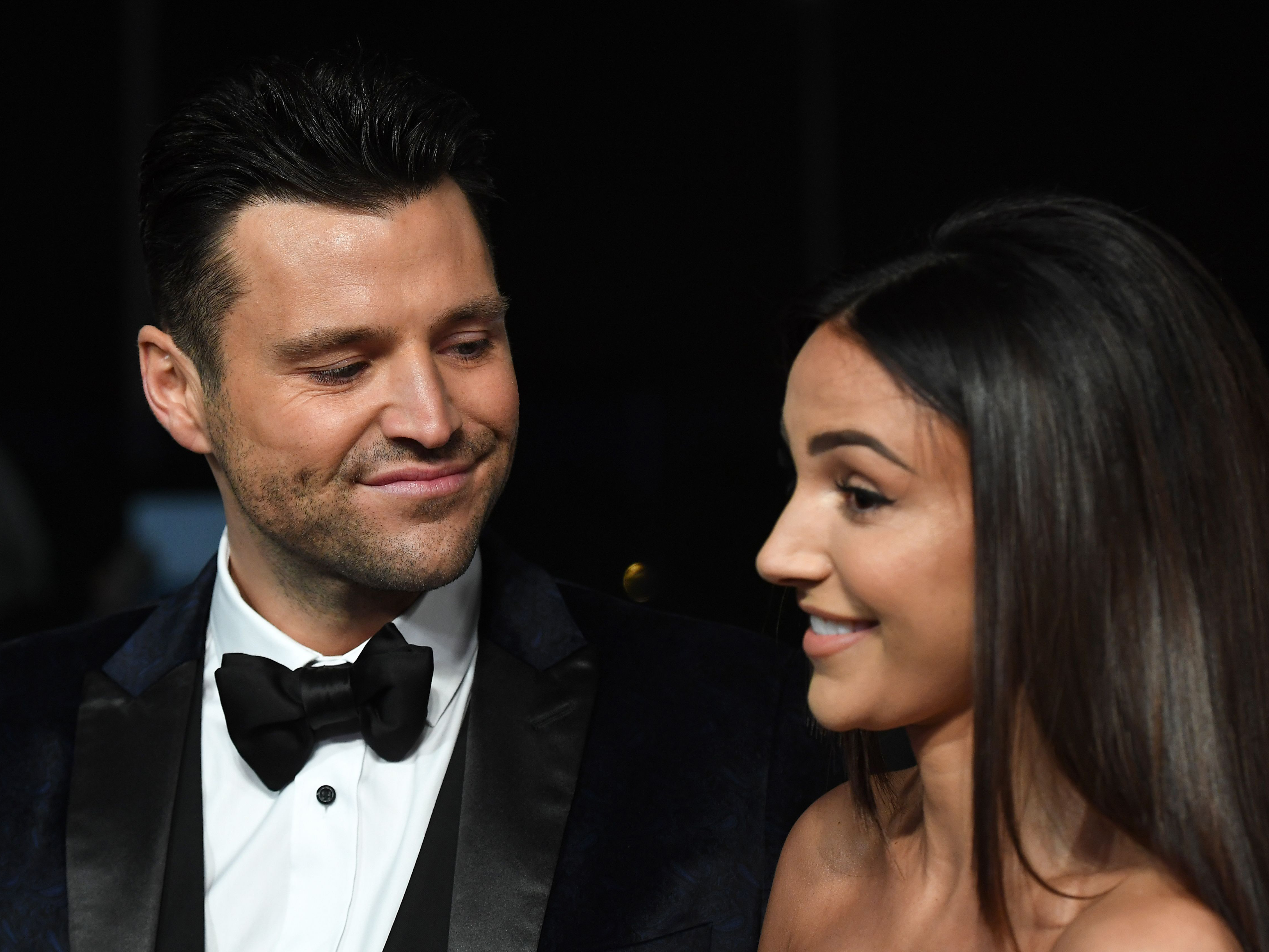 But on a more serious note, he revealed that his jaunt across the pond was something he had to do whilst the pair didn’t have kids. And now, babies are very much on the cards at some point in the near future…

Mark revealed: ‘Seriously, we will have kids one day, touch wood, if we can. Just not right now.

‘She’s got another series of Our Girl and potentially another one of Brassic, and there are things I want to do this year as well, but maybe next year.

‘Don’t take that as gospel, but it has to happen eventually. I’m 32 now and she’s coming up to 32, so it will have to happen within the next few years.’

Eek – we can’t wait for this adorable pair to start a family.