Mark is officially moving back to Blightly 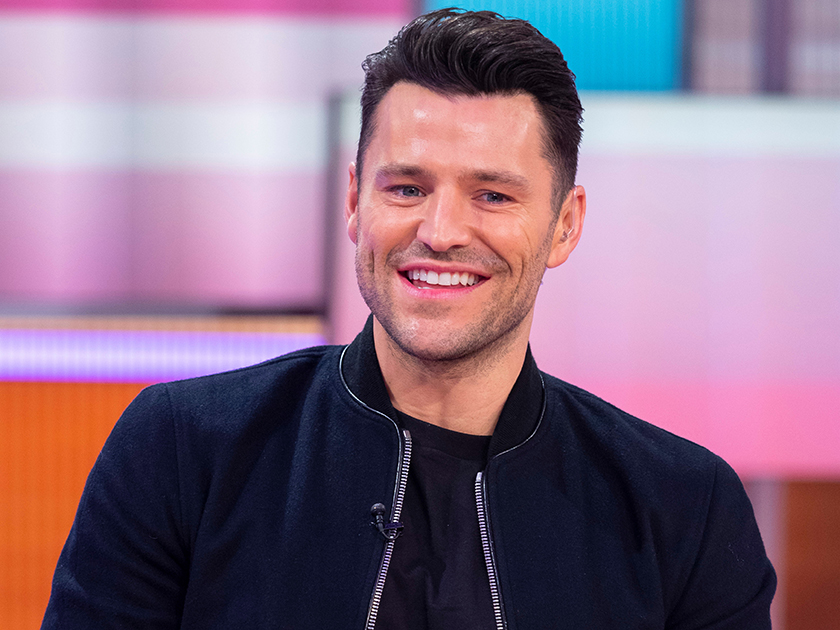 The former TOWIE star moved away from his wife Michelle Keegan in England back in 2016 as he jetted across the pond to work on entertainment news show Extra.

But now 32-year-old Mark has revealed he’s set to be reunited with the Coronation Street actress full-time after leaving his job in LA.

Opening up about his decision to move back to Essex, Mark said: ‘I’m no longer living in LA. I was there for nearly two years and had the most amazing time. 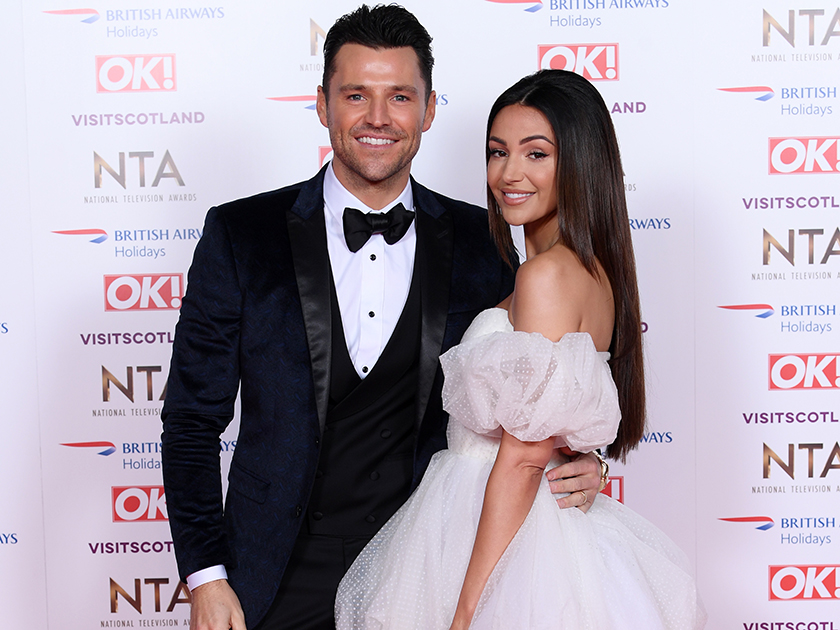 ‘It just feels like the right time to come back to the UK and live here with my wife and family.’

Speaking to The Sun, he added: ‘I’ll always be grateful to the show Extra for the amazing opportunity they gave me.

‘I loved my time at Extra and I love my bosses, who I’ve left on great terms with, so I look forward to working with them more in the future.’

Mark will be working on the new series of The Bachelor on Channel 5 as his first full-time role in Blighty. 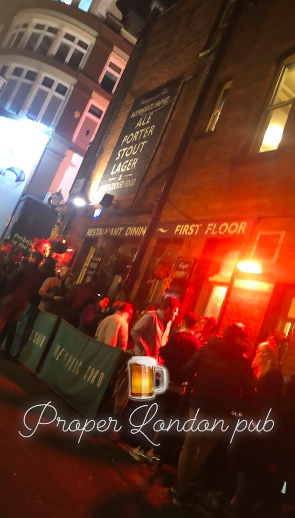 It seems as though Mark has been back in his home county for a few days now as he took to Instagram with a glimpse of his night out at a ‘Proper London pub’ yesterday.

And the reality star is also enjoying some home comforts as he posted a photo of a delicious-looking meal made by 31-year-old Michelle.

‘Home to a nice homemade dinner by my @michkeegan,’ he wrote alongside the snap of the pasta dish alongside a bottle of red wine. AW! 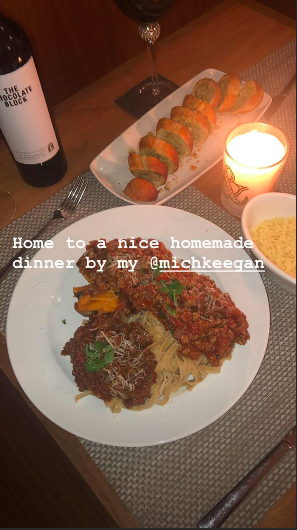 The pair also spent Valentine’s Day together as they went on a romantic walk through the Essex countryside with their dogs.

Meanwhile, the loved-up couple have dropped various hints that they want to have children in the not-so-far future.

Speaking to The Sun Online, Mark recently said: ‘We say we’re going to try [for a baby] every year but something comes up with work.

‘So it’ll be Michelle filming in South Africa and then I got the job in Los Angeles – so we think, right, we’ll try next year.

‘It’ll be around December or January, we’ll talk about it and we’ll go from there.’