The CBB star has been forced to defend herself

If you ever managed to catch Marnie Simpson on Geordie Shore, you’ll know she won’t take criticism from internet trolls lightly. 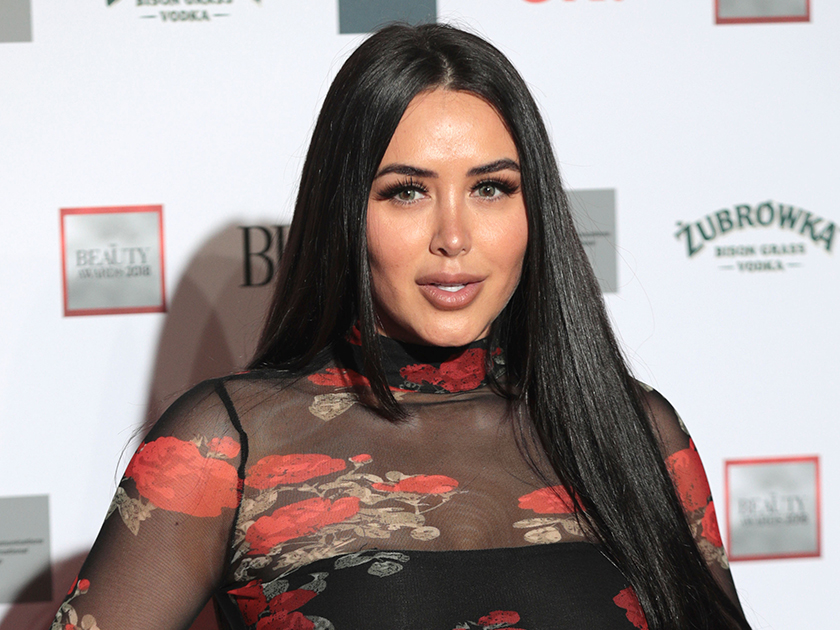 And after cruel followers branded her ‘plastic’ in her latest sizzling selfie, the 26-year-old has now hit back with a sassy message on Instagram.

In the photo, reality star Marnie can be seen giving the camera her best pout as she enjoyed some dinner out with her pals.

But it seems as though some fans were shocked by the star’s appearance, with many taking to the comments section calling her ‘fake’.

‘Looks like plastic on your face,’ said one, while another noted: ‘Looks like you slathered your face in vaseline.’

A third follower then penned a particularly harsh response stating: ‘Jesus! What’s happened to your face Marnie? You have destroyed your looks, you were such a natural beauty!!’

Luckily, Marnie later hit back at the trolls in the best way by sharing a screenshot on her Instagram story along with the caption: ‘To think people have the time to type comments this long.’

And the Newcastle native’s fans soon jumped to her defence, with one replying: ‘Beautiful 💖’ 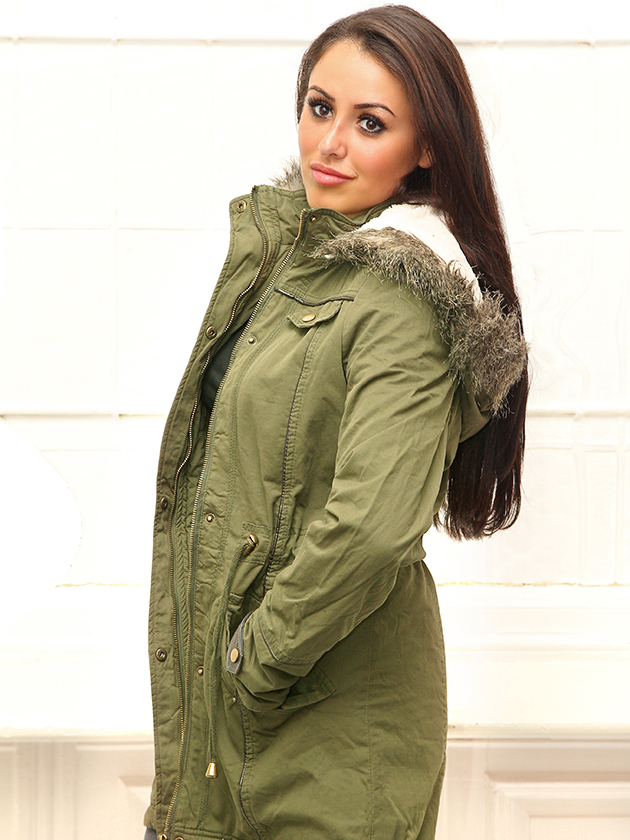 This comes after Marnie revealed that she found herself ‘in a really dark place’ after multiple cosmetic procedures left her body botched.

Speaking to Closer last year, she explained: ‘I was getting to a point where surgery felt like getting makeup done. I’d fix one thing and then want to fix something else.

‘I got to a really dark place – I didn’t want to leave the house because my confidence was so low.’

Marnie has since been diagnosed with body dysmorphia and has vowed not to go under the knife again.