Geordie Shore star Marnie Simpson has confirmed she is pregnant with her first baby. 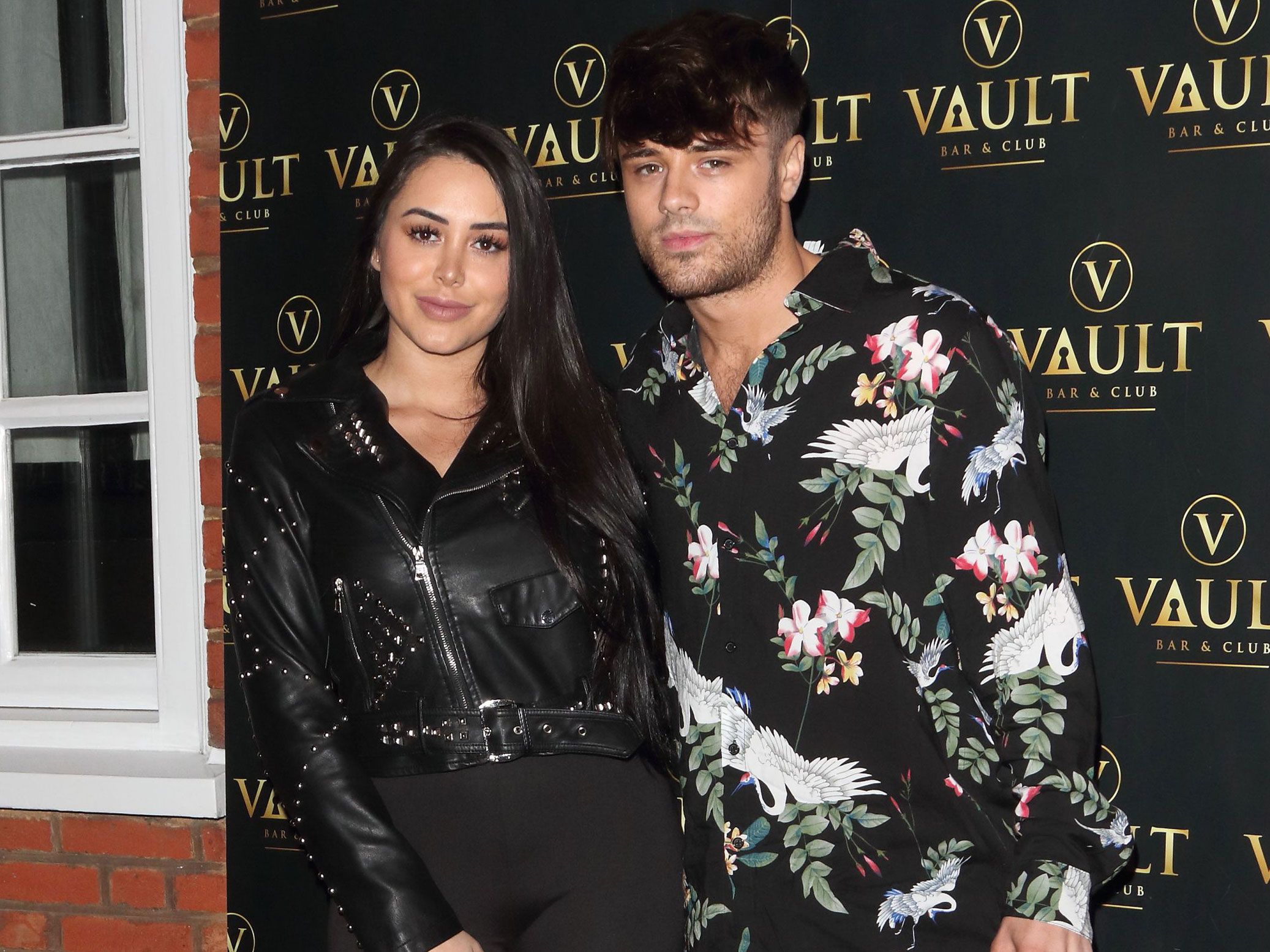 The 27-year-old reality star and her boyfriend of two and a half years, Casey Johnson, revealed she is four months along and is due to give birth on October 16th.

Despite the exciting news, the former Celebrity Big Brother contestant confessed she had worried she wouldn’t be able to conceive due to her ‘alcohol abuse’ in the past.

Speaking to OK! Magazine, she said: ‘Because I’d done Geordie Shore I’d convinced myself that I couldn’t have kids because of all the alcohol abuse.’ 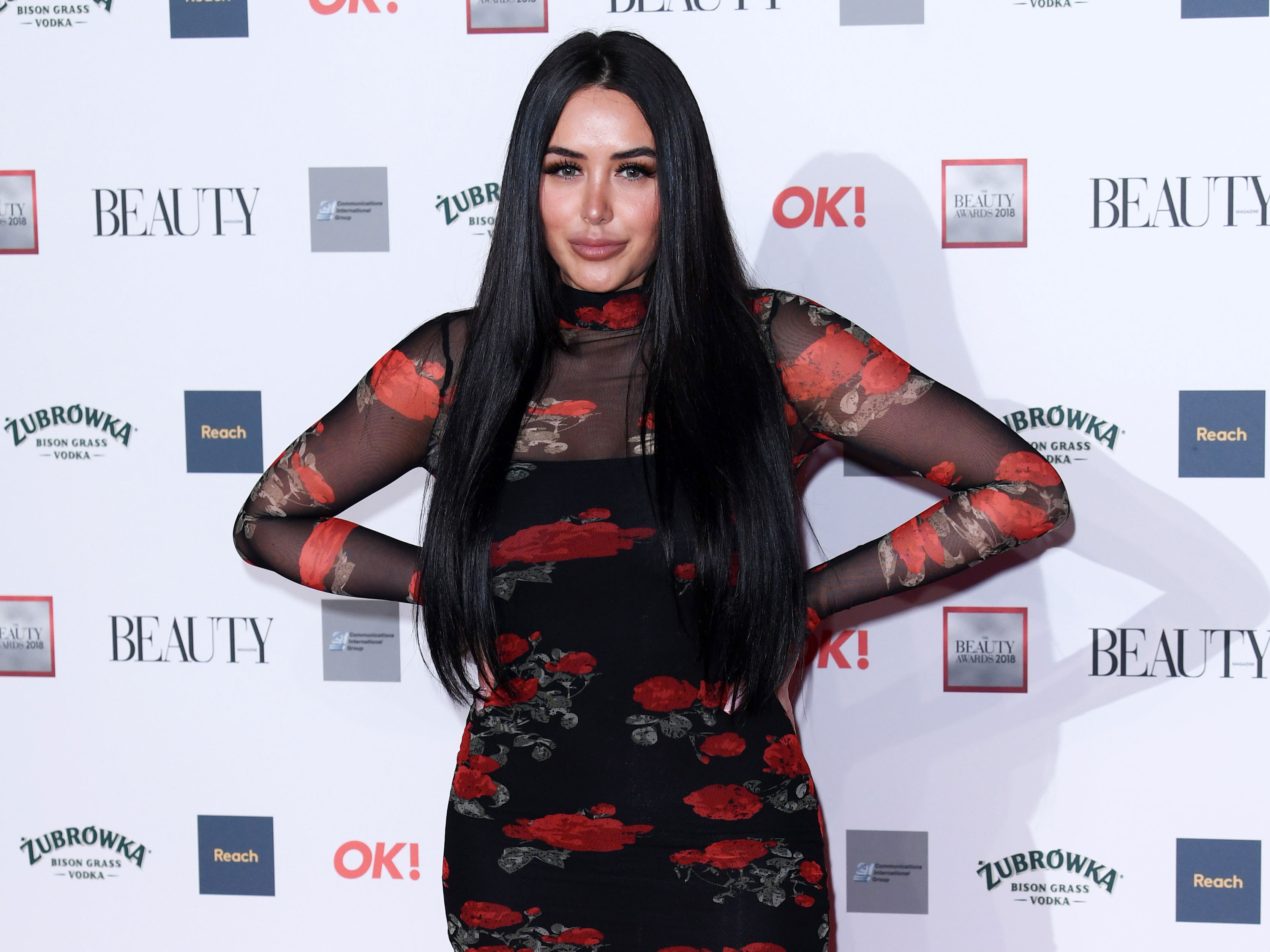 Marnie also confessed to having an abortion when she was 19-years-old, stating that she doesn’t regret the choice.

She continued: ‘When I look back I definitely feel I made the right decision. I don’t regret it. I was so young, I didn’t have a job, a driving licence, or any money.’

The Newcastle lass got together with X-Factor star Casey, 27, when the pair met on MTV dating show Single AF. 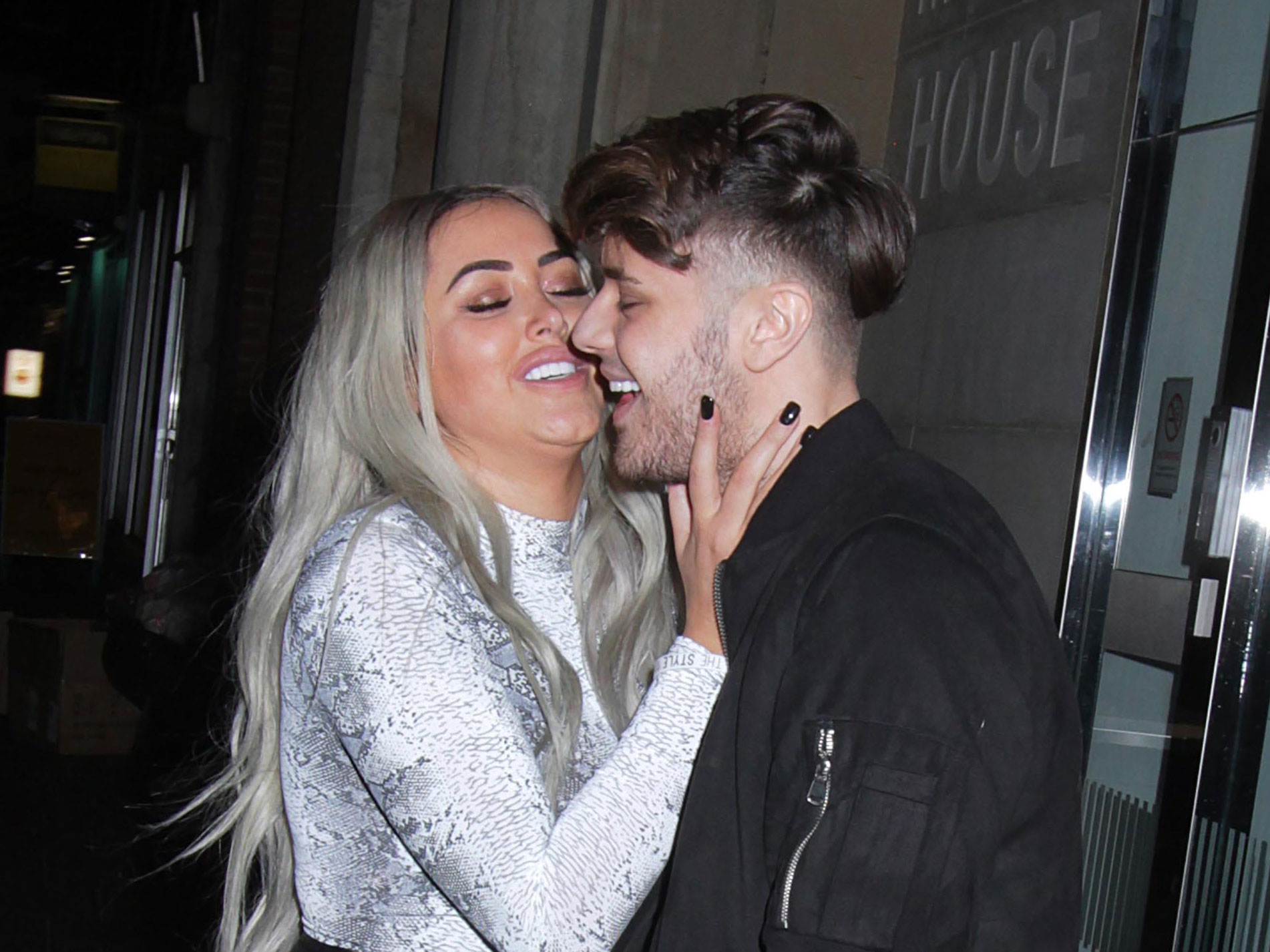 The former Stereo Kicks and Union J member expressed his excitement to become a first time father, adding: ‘I don’t think you’re ever ready until it happens, but we’re so excited. It feels amazing.’

Marnie took to Instagram today to share a super cute snap of the pair smooching beneath the Eifel Tower, alongside the caption: ‘Baby daddy.’

Plenty of Marn’s celebrity pals were quick to write delighted comments in reaction to the news of her pregnancy.

Meanwhile, fans of the TV personality showered her with more congratulatory words, as one follower wrote: ‘Congratulations marns welcome to the baby club 😍❤️,’ and another adding: ‘Congratulations, there is no better feeling than becoming a mother😍 hope all goes well.’