Could Megan become a WAG?

Megan Barton Hanson has reportedly caught the eye of Tottenham footballer Dele Alli after he dumped his girlfriend Ruby Mae.

The 22-year-old footballer is said to have called off his two-and-a-half year relationship with the lingerie model three weeks ago because he wants to have fun as a single man.

But that could all change now after he reportedly exchanged numbers with Megan after meeting her at Tape nightclub in London last Saturday night.

‘Dele was really keen on Megan and went over to introduce himself right away,’ an insider told The Sun. 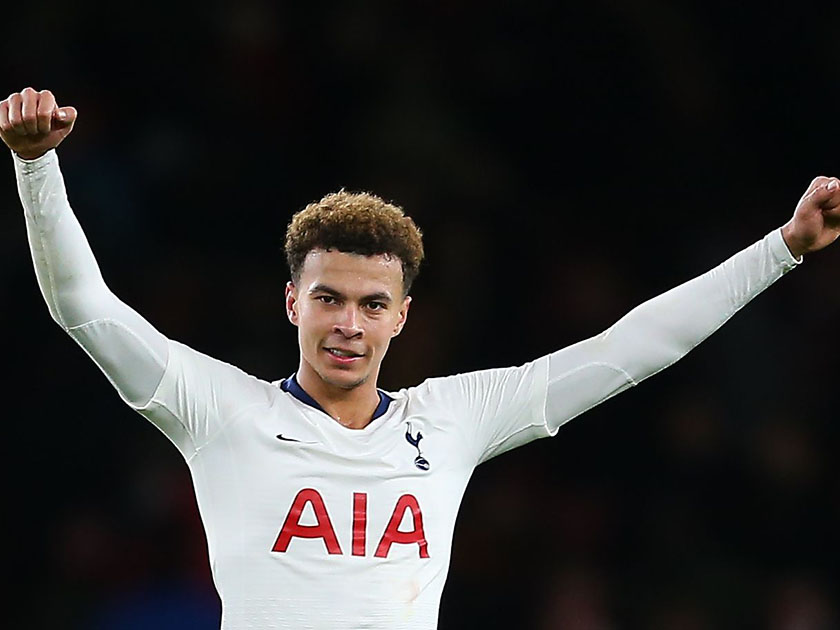 ‘There were plenty of other girls in the club including lots of Megan’s co-stars but it was her that caught his eye.

‘He called her beautiful and said he wanted to take her out for dinner. Before the night was over they exchanged numbers.

“Megan was thrilled. She’s been down and Dele is definitely her type.’

The source added that Megan, 24, quizzed Dele on whether his romance with Ruby is ‘definitely over’.

They said: ‘She was wary given his split and questioned whether things are definitely over between him and Ruby.’

Dele’s ex is said to be ‘devastated’ over their split, with a source telling the paper she ‘fought to stay together but his mind is made up’.

Whereas Megan is newly single after ending her relationship with Love Island co-star Wes Nelson, allegedly because of his appearance on Dancing On Ice and ‘close bond’ with skating partner Vanessa Bauer. 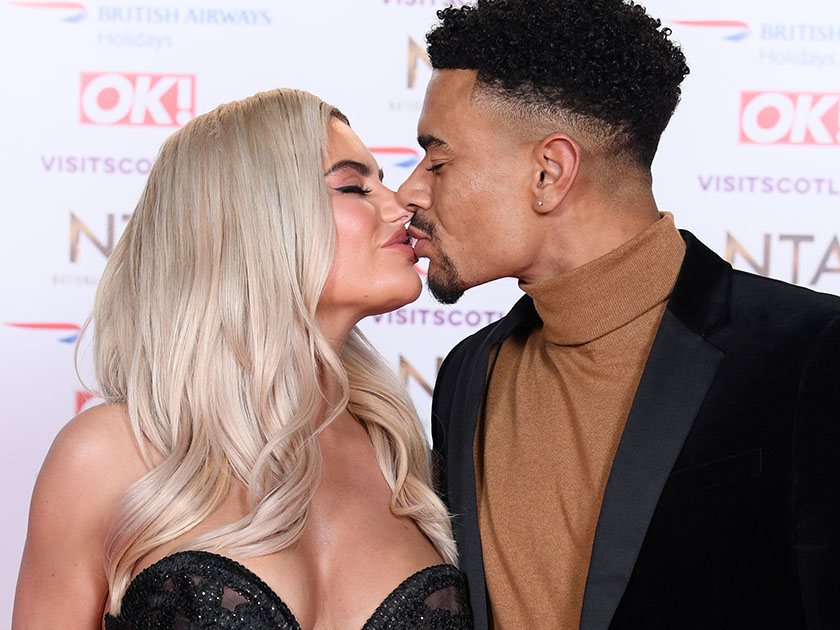 Wes revealed last week that Megan has since blocked him from contacting her after she resented being second best to his career.

‘I think Megan does wish I didn’t do Dancing On Ice, purely because we wanted a simple type of life after Love Island,’ he said during an appearance on This Morning.