Meg is set to strip down on national telly!

The first look photos of this year’s celebrity Full Monty have been released, showing off Megan Barton-Hanson as she dazzles in the promo for the charity strip. 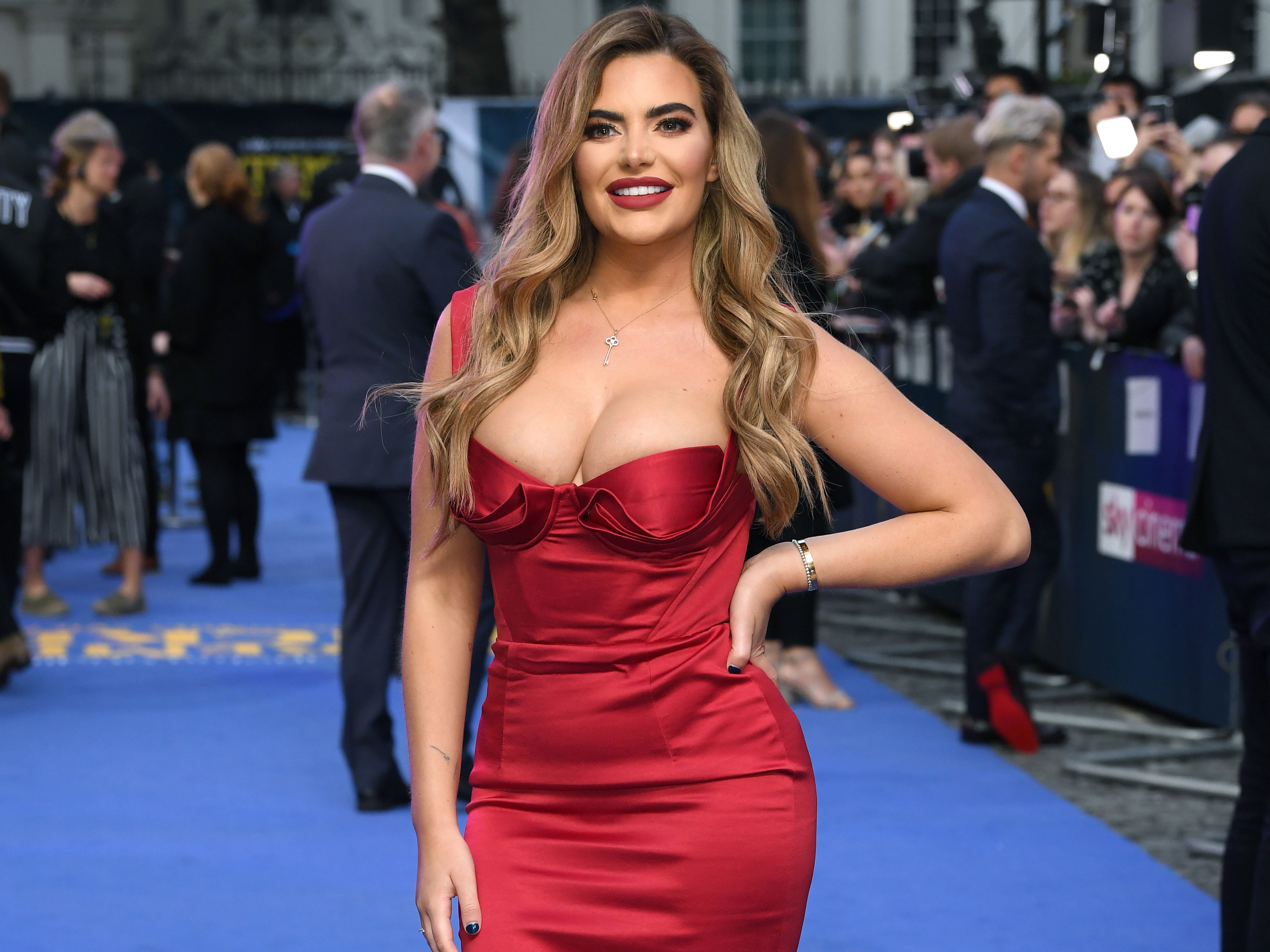 Just as glam as ever, the reality star can be seen sporting a sequin embellished black suit, paired with a vampy make up look and voluminous blonde hair. 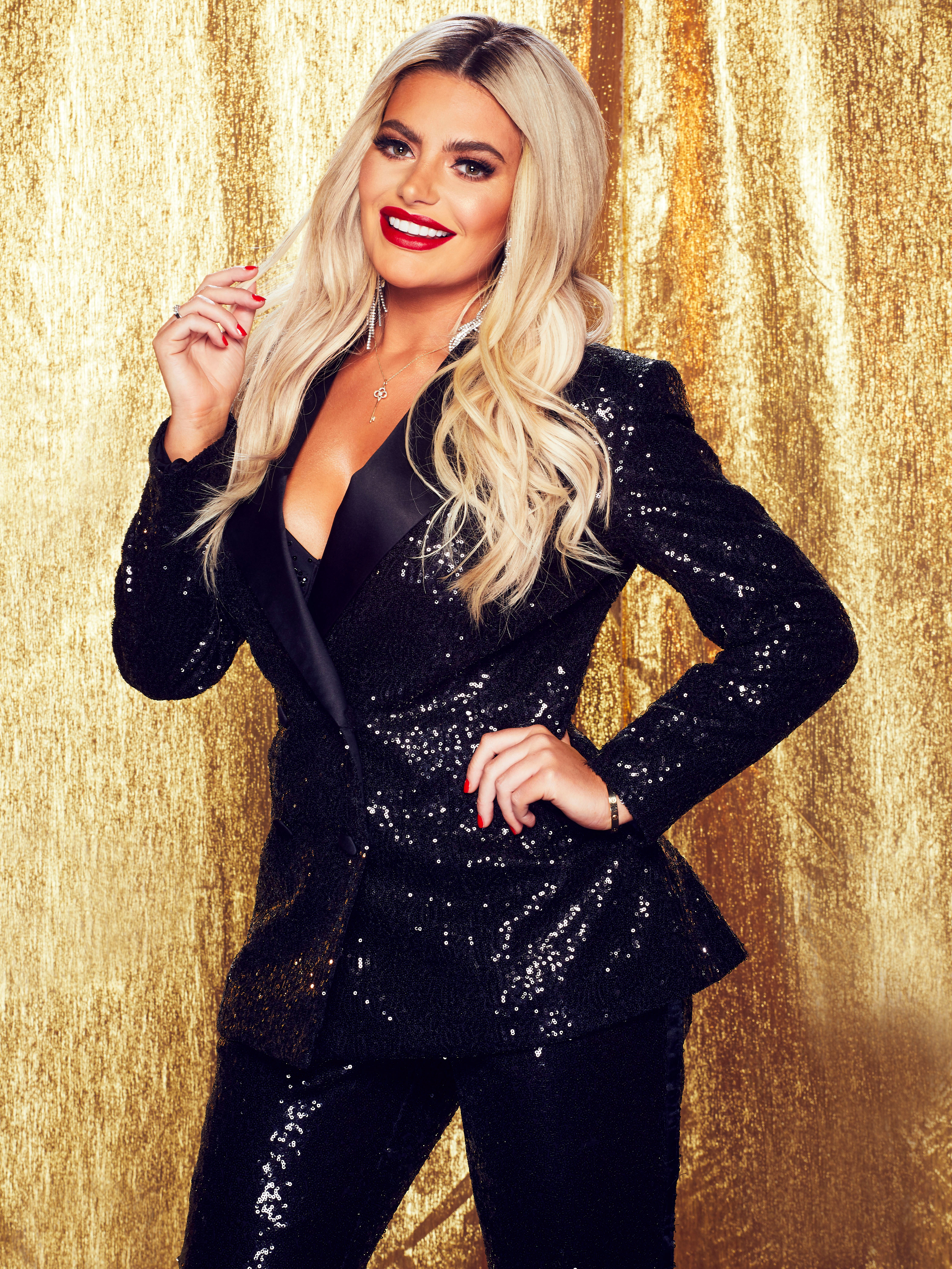 The ITV campaign in aid of raising awareness for cancer, will see a bunch of famous faces strip off before viewers’ eyes, with this year’s edition, The All New Monty: Who Bares Wins. 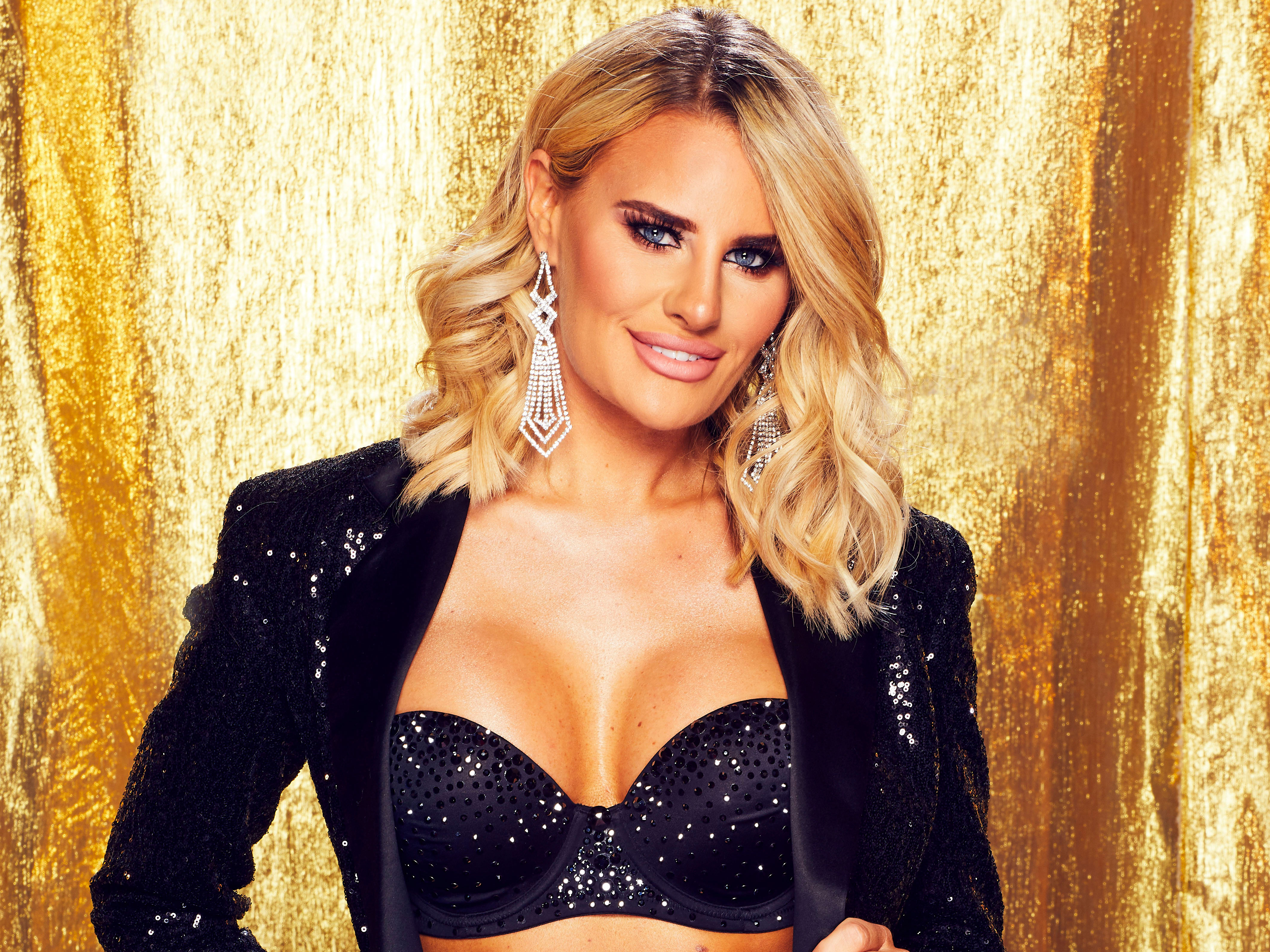 The show will air on Tuesday 7th May and will see the daring celebs bare all to encourage the public to check their breasts and testicles for signs of cancer and attend regular smear tests and prostate exams, supporting charities such as CoppaFeel! and Prostate Cancer UK. 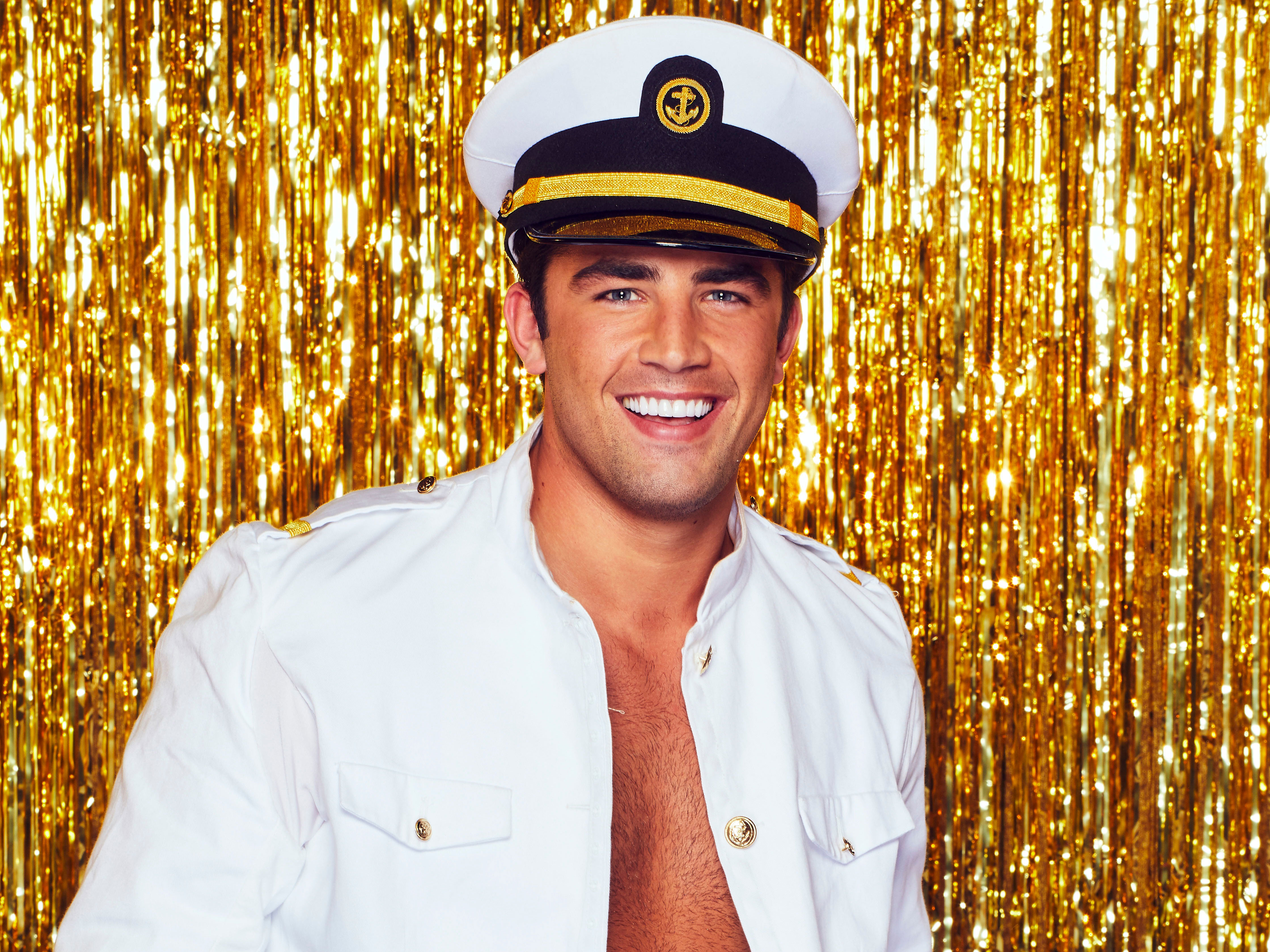 This comes as it has been reported that Megan is set to release her very own workout DVD, aiming to help women embrace their curves with routines devised to enhance boobs and bums.

A source revealed: ‘Megan is branching out into the fitness market and is launching her own DVD. 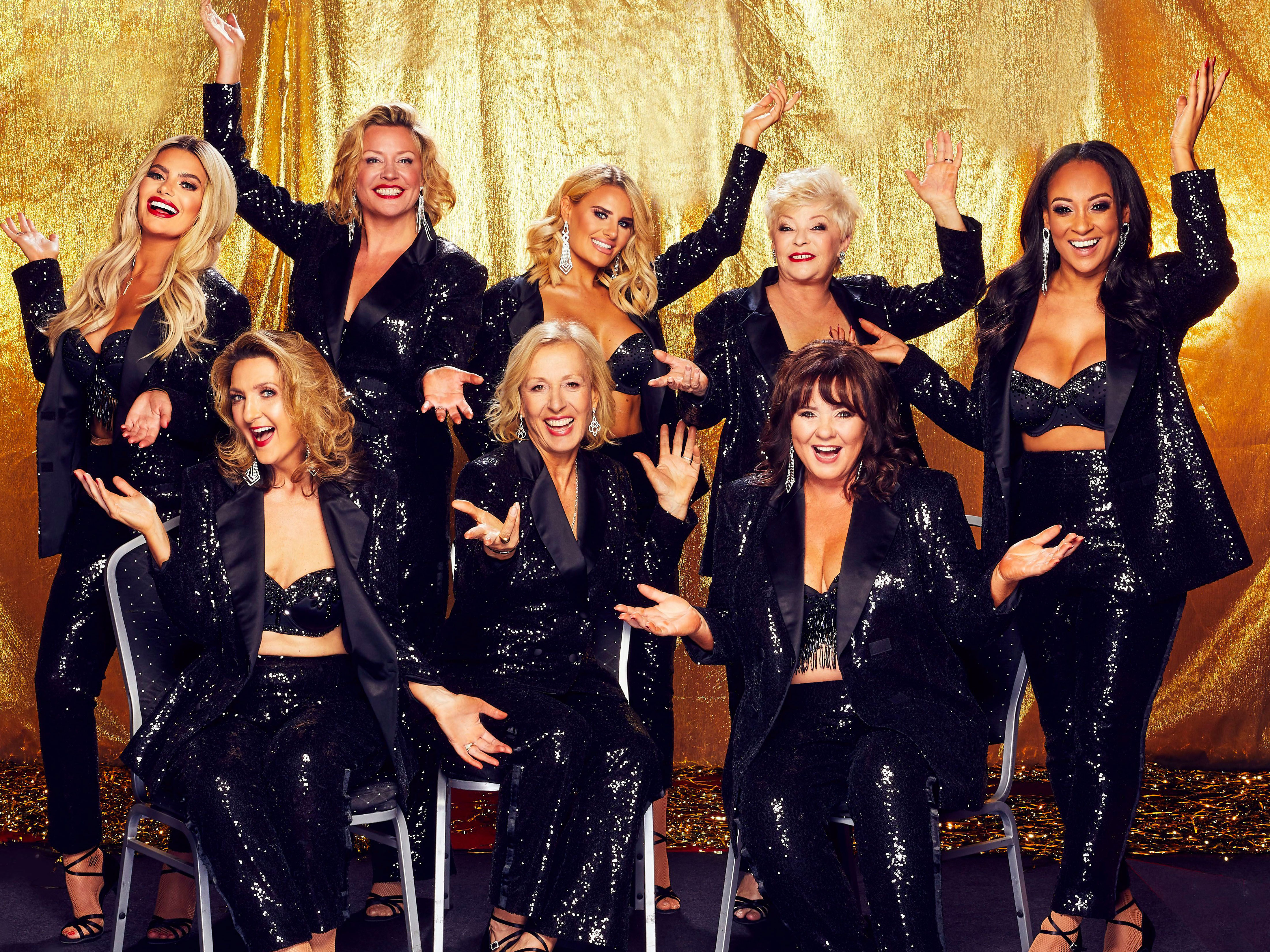 ‘She’s working with a trainer to devise workout plans that will help curvy girls accentuate their boobs and bums.’

Speaking to The Sun, the insider continued: ‘Megan isn’t an athlete but she loves exercise and knows the results women with curves want to achieve.

Meg has reportedly been getting in the body blitzing workouts with personal trainer Matt Fiddes, who was Michael Jackson’s former bodyguard.