Love Island star Megan Barton-Hanson could be stripping off for a good cause following her stint on the ITV reality show.

According to reports, the model is set to appear completely in the buff as part of TV’s Full Monty: Ladies Night – which is an aid of charity.

The 24-year-old – who was the first to have sex on series 4 of the show – certainly isn’t shy about showing off her famous curves, and was regularly spied by Love Island villa pool in a figure-hugging two-piece bikini.

Megan will join a roll call of other stars on the show, who will bare all for the second year running in an effort to raise money for breast cancer.

A source told The Sun: ‘Megan is really excited about this show and can’t wait to show audiences a different side to her.

‘It’s a new challenge but she’s no stranger to stripping off, so she will be showing a few of the other girls some tips and tricks.

‘The night is for a fantastic cause and bosses are hoping it helps to raise a load of cash.’

And it looks like this isn’t the only surprise news about the star, as she also showed off an amazing super cropped hairdo on Instagram.

Captioning the image with the words ‘short n sweet’, Megan puckered up for the sexy shot, putting her trademark pout front and centre. 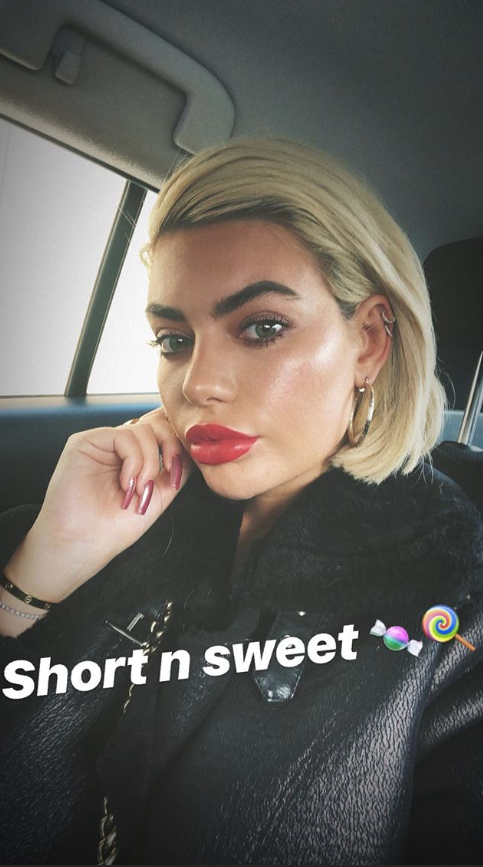 And we wonder if Megan’s keen to get an equal share of the limelight?