Megan Barton Hanson was hospitalised in the early hours of this morning after reportedly suffering from ‘pain and discomfort’ on Tuesday night.

According to reports, the 25-year-old Love Island star is thought to have suffered from an allergic reaction and had to seek emergency treatment.

‘Megan was rushed to hospital this morning with an allergic reaction,’ a source told the MailOnline.

‘Doctors are still trying to establish what has caused it and she is currently undergoing tests to determine this. 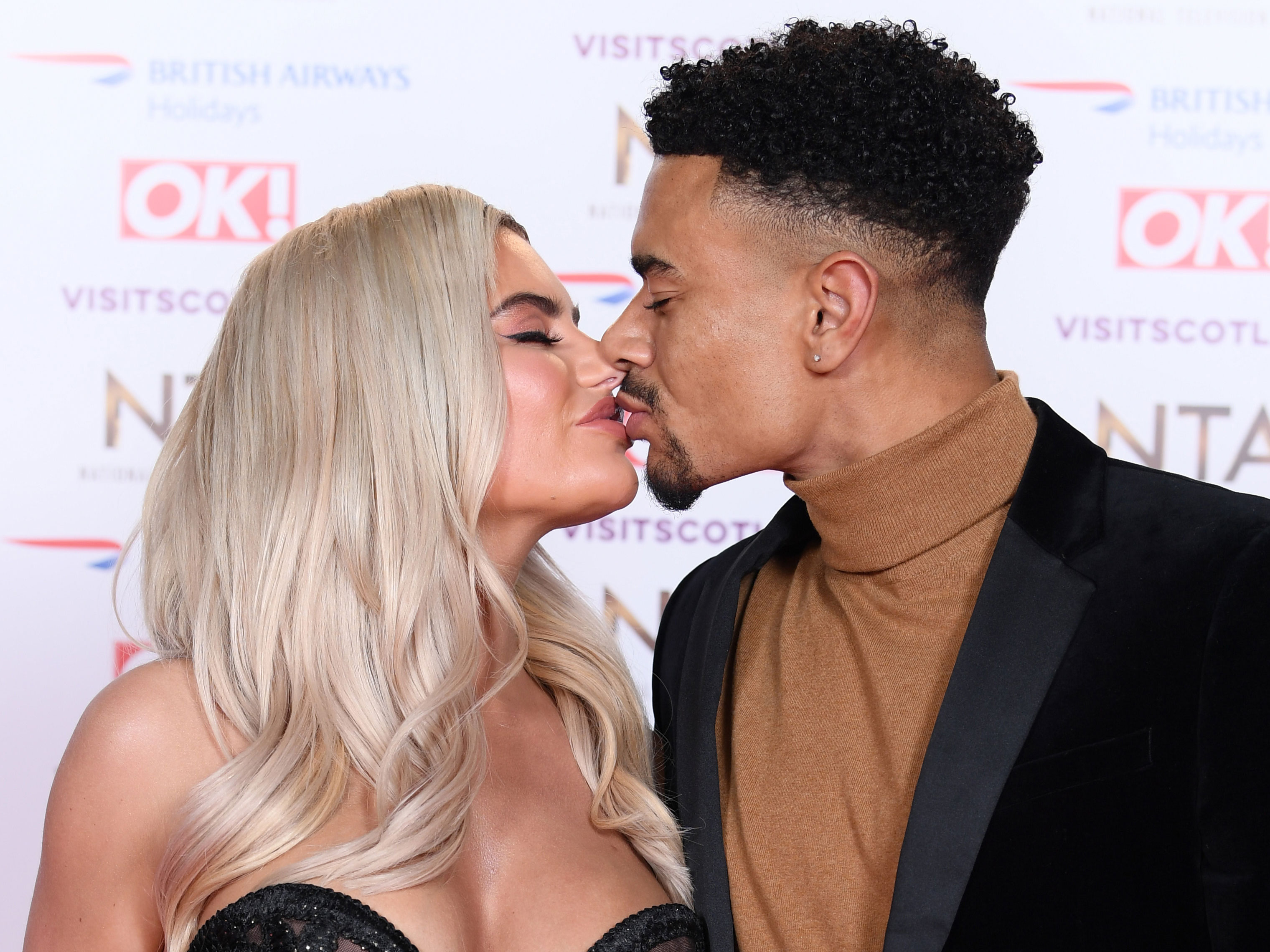 ‘Megan went into hospital in the early hours after suffering pain and discomfort throughout the night.’

The Essex native, who recently split from fellow Love Islander, 22-year-old Wes Nelson, has not yet taken to social media to break her silence on the shock hospitalisation and has never publicly spoken about any known allergies.

Meg’s last appearance on Instagram was Tuesday, when she shared a snapshot of the Drake concert she attended at the O2 arena in London earlier this week.

Showcasing a darker hair colour and mega glam make-up while posing in a Fendi jacket in front of the pre-show stage, the glamour model seemed to look in good health.

Many fans were quick to compliment Meg on her stunning look, with one commenting: ‘F i t 🔥,’ while another added: ‘Makeups amazing 😍 xx.’ See the photo HERE!

Megan’s relationship with Wes took a turn for the worst after the former nuclear engineer began a stint on Dancing On Ice, when Megan slammed his partner Vanessa Bauer, 22.

The blonde beauty hit out at the skating professional, accusing her of ‘tactically’ breaking up with her then-boyfriend to steal Wes’s limelight.