Love Island’s Megan Barton-Hanson faced a recent health scare which led to an emergency rush to hospital in an ambulance. 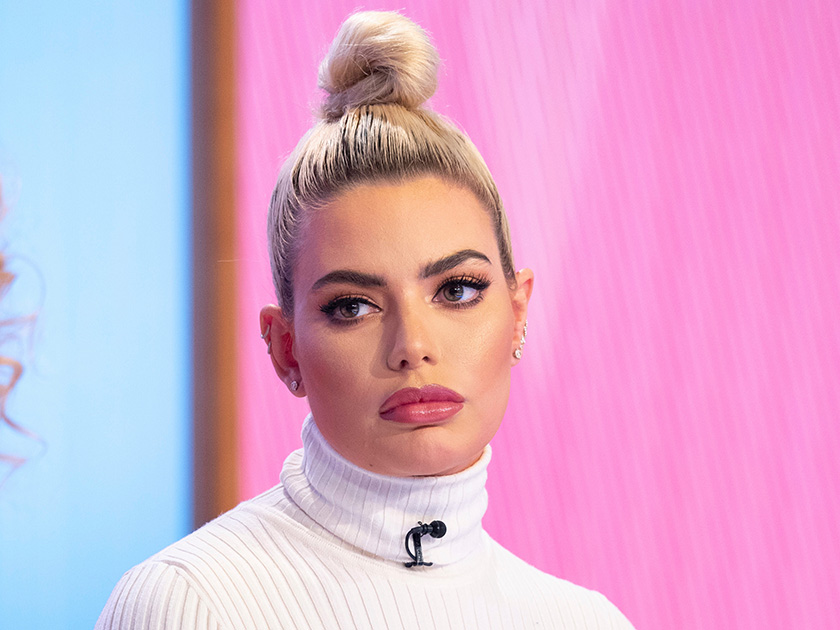 According to reports, an allergic reaction to hair dye left her feeling unable to breathe and made her ‘face swell beyond recognition’.

Sources close to the star have revealed that doctors are still trying to establish what caused the reaction, but think it could be a result of a nut or shellfish allergy.

Speaking to The Sun, an insider said: ‘The night after having her hair dyed Megan started to feel unwell – she had an itchy throat and her eyes started to swell up. 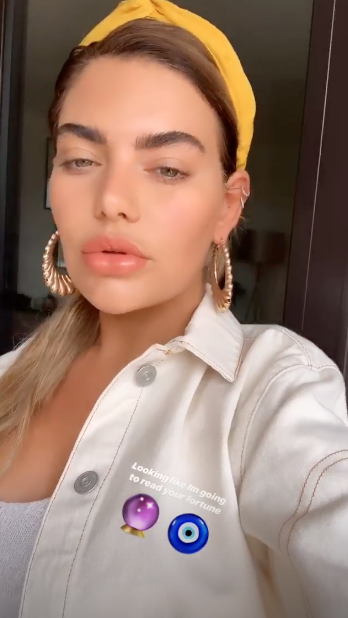 ‘But the following morning she felt like she couldn’t breathe and her face had swollen beyond recognition. Megan was terrified.

‘She was given treatment by her doctor but when it failed to help she was taken to hospital by ambulance.

‘It was a really worrying time.’

Luckily, it looks like Essex star Meg is on the mend after sharing an Instagram post confirming she’s ‘finally starting to feel a little more human again’. 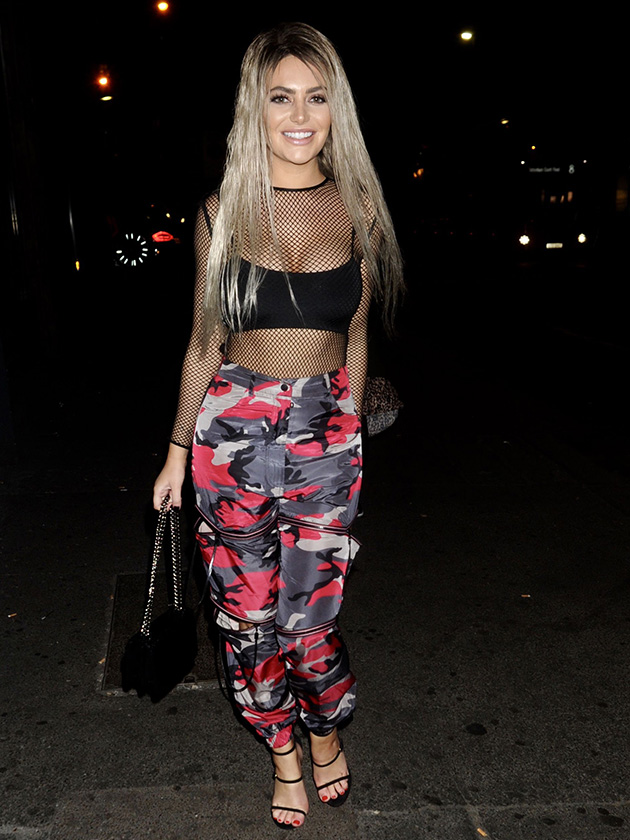 She said: ‘Finally starting to feel a little more human again, I’ve never been so scared!

‘When the doctor looks at you in shock and says we need to call an ambulance right now, a day before I was due to fly to LA.

‘Thank you all so much for your well wishes and support it means so much.’ 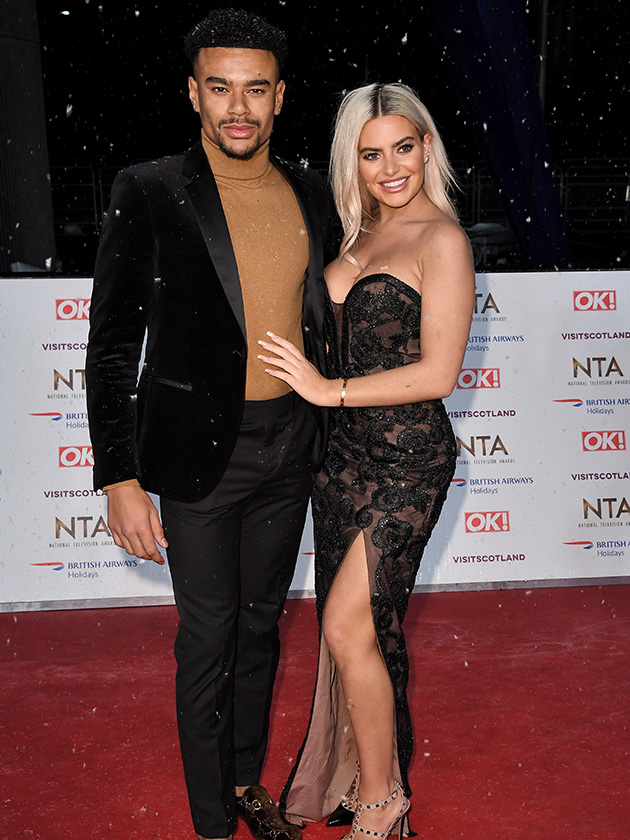 This is the second time the TV personality has been dashed to hospital this year, following a bladder infection that spread to her kidneys in January.

With this and her split with fellow Love Islander, Wes Nelson, Meg has had a tough time of it so far this year.