The pair enjoyed a wild night out together

Megan Barton-Hanson might have only just split with ex beau Wes Nelson, but she’s already got tongues wagging after partying with another Love Island star over the weekend. 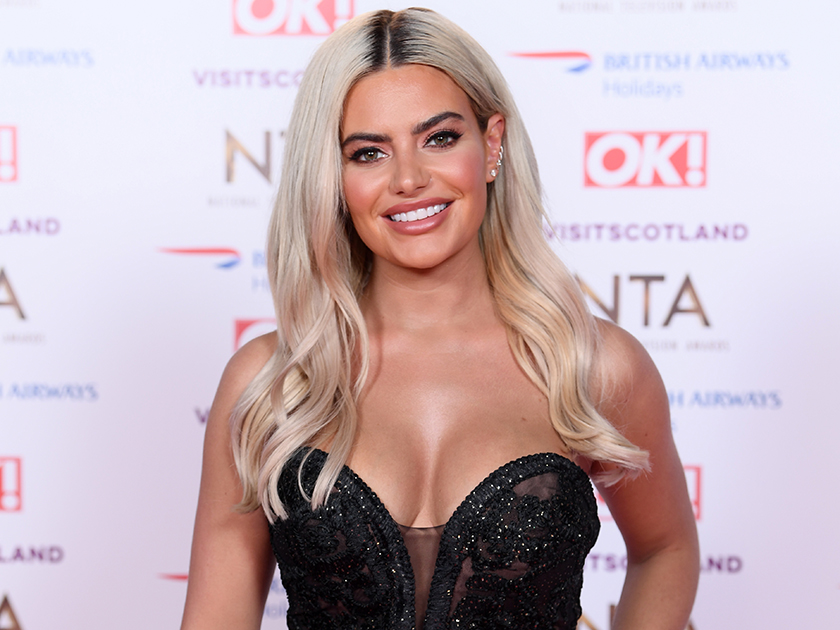 The 24-year-old enjoyed a night out at Raffles club in Chelsea, and was joined by former Islander Charlie Frederick.

Now, in case you’re having trouble casting your minds all the way back to July, Charlie was booted out of the villa within the first week after Hayley Hughes brutally dumped him. 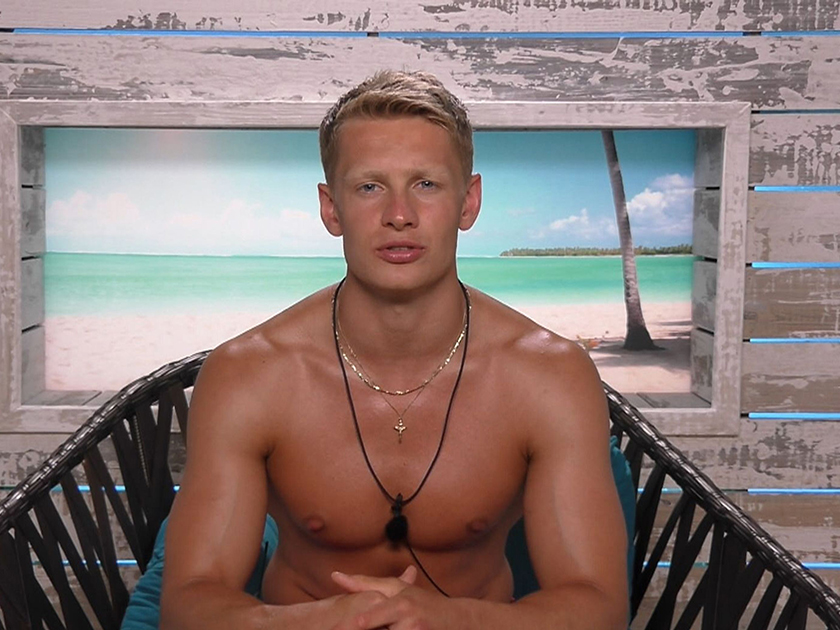 Anyway, in one photo posted on Instagram, the Love Island stars can be seen cosying up alongside good pal Samira Mighty.

Megan is wearing a red lace top, leather-look jacket and jeans as she leaned into 23-year-old Charlie in the nightclub.

The pair were later spotted hanging out together in the smoking area as they giggled and chatted. 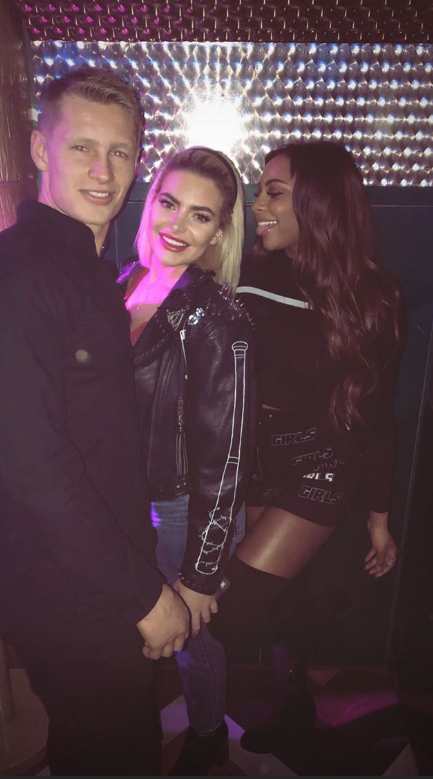 After losing his place in the villa last summer, Charlie later admitted he had a soft spot for Essex babe Megan.

‘She’s a gorgeous girl,’ he told The Sun.

‘She’s actually really nice and easy to get on with, so what’s not to like… I didn’t really put it on Megan much. So I feel like if I did, then I probably would’ve come out successful.’

Well, Charlie might have a shot with the stunning reality star following her split from Wes, 20, last month.

The pair called it quits after reportedly falling out over Wes’ ‘close bond’ with Dancing On Ice partner Vanessa Bauer – although he’s since denied fancying the skating pro.

Meanwhile, Megan has got fans talking for another reason this week after she accused former love rival accused Laura Anderson of ‘constantly talking s*** about her’. 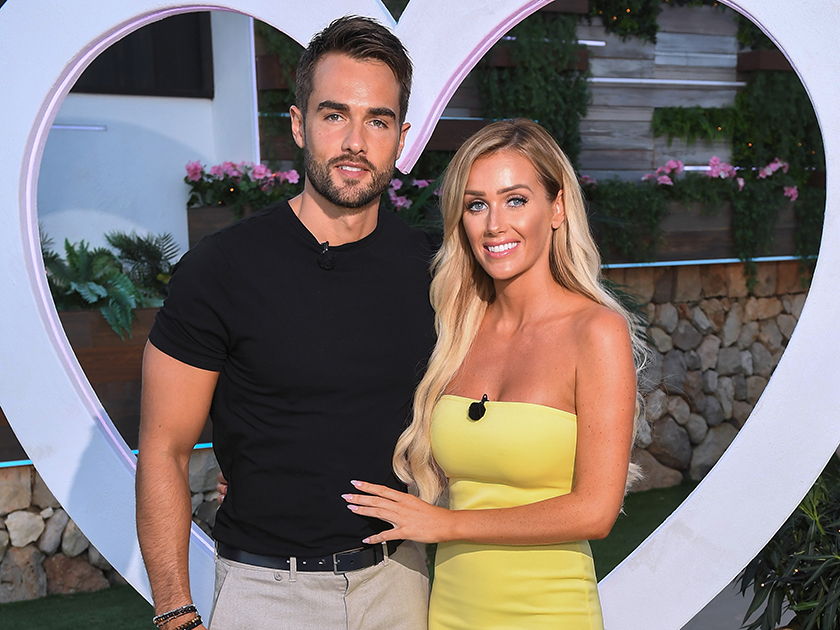 The pair fell out in the villa after Laura branded Megan a ‘s**g’ when she made a move on Wes despite them being in a couple.

Reigniting their feud, Megan has now responded to a fan that messaged her on Instagram, writing: ‘Mate I don’t like her.’

In a screenshot shared with The Sun, the message from Meg continues: ‘She’s constantly making digs about me, talking s*** about me to people we know.

‘Just because I believe in women empowerment not going to like every woman on earth.’ Eek!