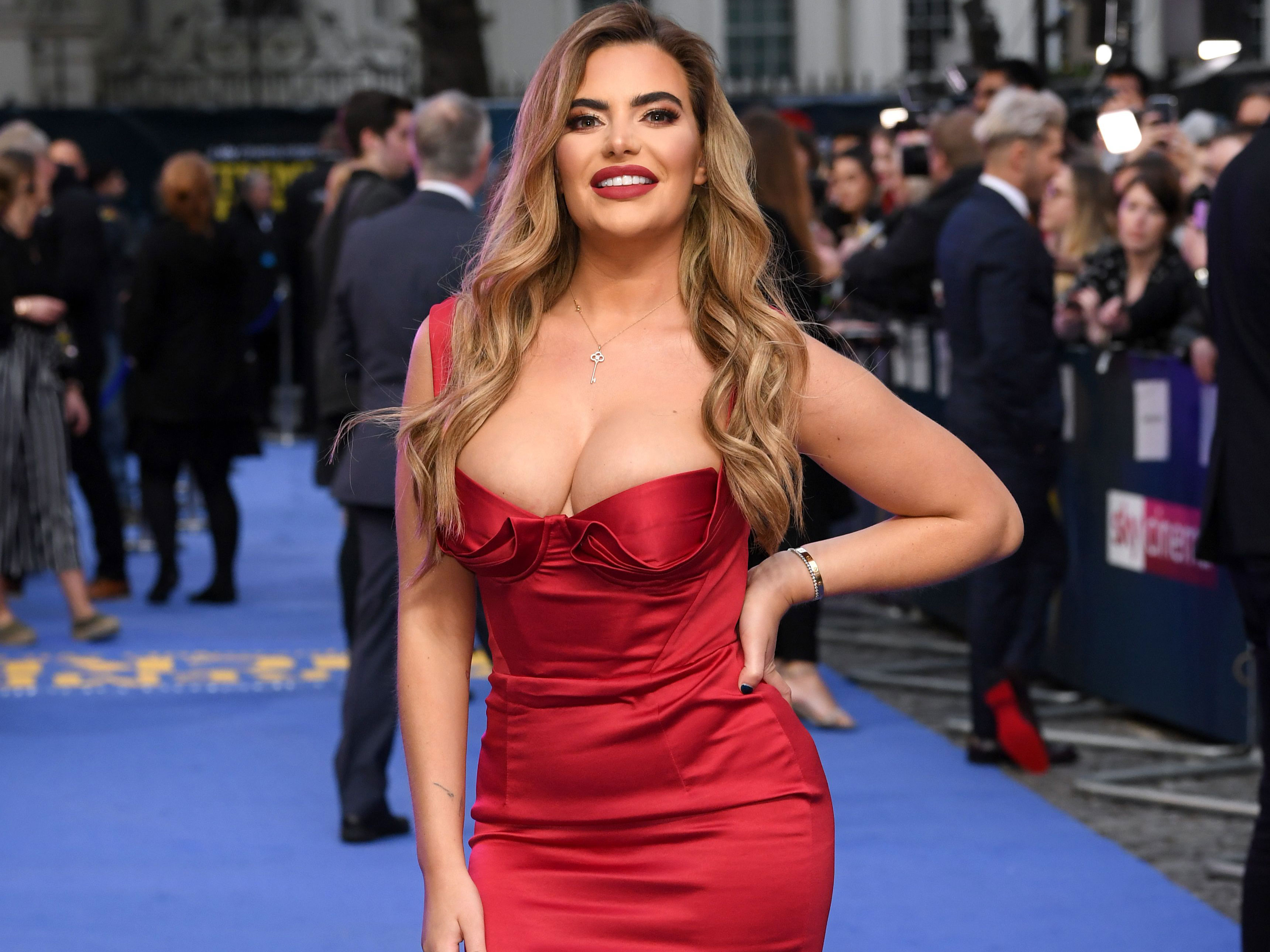 Taking to the red carpet at the launch of Extremely Wicked, Shockingly Evil And Vile, the 25-year-old Love Island star posed up a storm in the revealing satin dress, paired with a vampy make up look and tousled Barbie-esque locks.

Megan’s jaw dropping appearance at the opening night of the Ted Bundy thriller movie, comes days after the Essex girl spoke out on the trolling she has faced surrounding her cosmetic surgery, after a photo taken before her operations was leaked.

Speaking on the Victoria Derbyshire show earlier this week the glamour model, who has undergone various procedures to perfect her appearance, revealed she is happy with her decision to go under the knife despite the harsh criticism she has received for it.

She said: ‘I had procedures done solely for me and my first was at 17, I had my ears pinned back. Then at 19 I had a boob job and rhinoplasty. It was all for me…

‘Then when I was on TV, everyone were like “this is her before, this is her after. She’s so fake!”

‘Plastic surgery has made me happier. Obviously it didn’t fix all of my problems and I had to work on myself…’

Meg, who rose to fame after entering the 2018 Love Island villa, continued to express her concern of the negative opinions around plastic surgery. 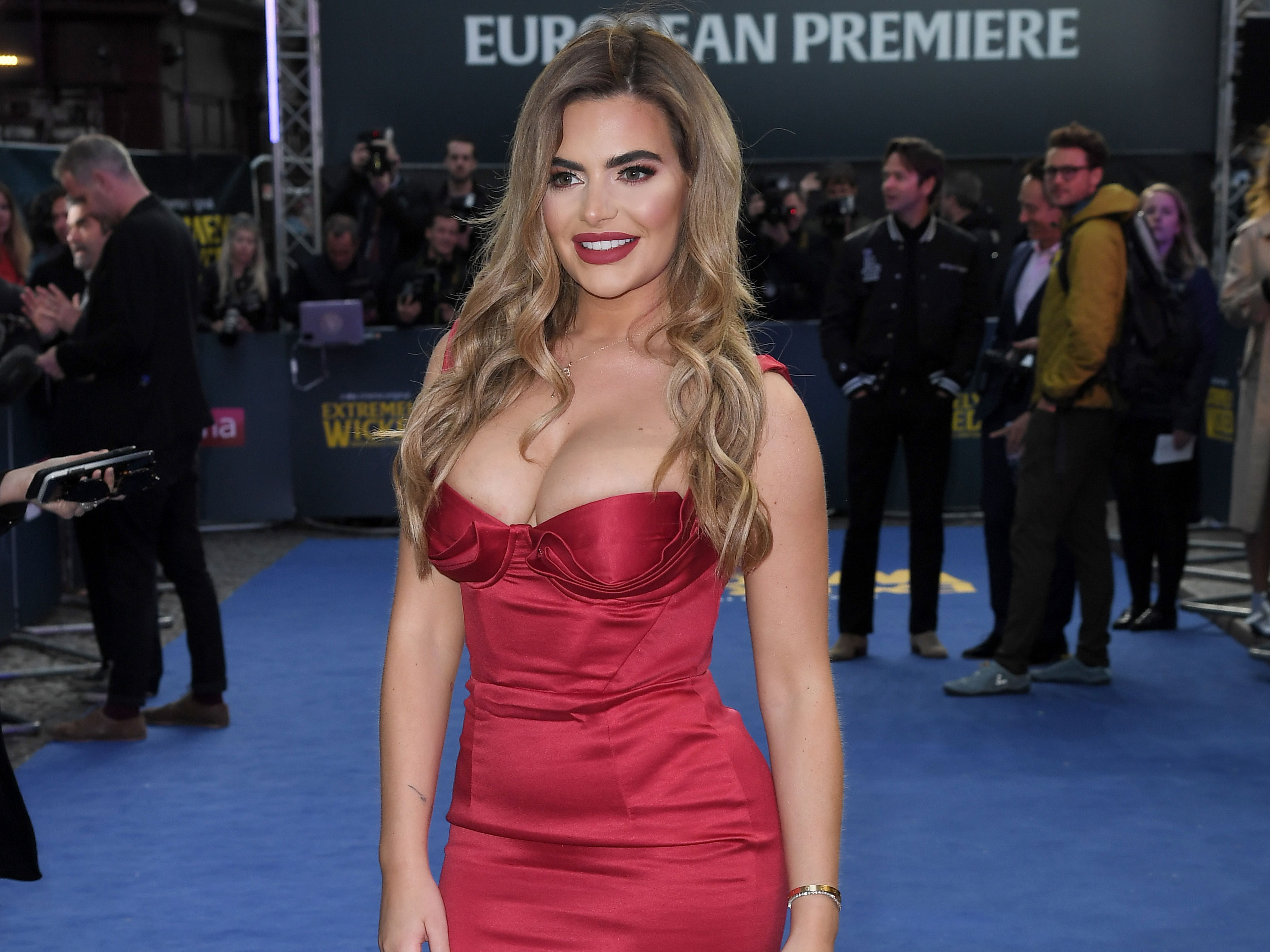 She added: ‘I wasn’t aware of the fact that I was being trolled because I had so much plastic surgery. I think it’s sad.

‘That’s the kind of attitude that makes young people not do their research and rush into it because they’re scared to tell their family and friends that they want to go and get this procedure done in fear of bring judged.’