Megan has been very busy on social media

It looks like Megan Barton-Hanson is well and truly moving on from her ex Wes Nelson as she’s been getting flirty with another Love Island star. 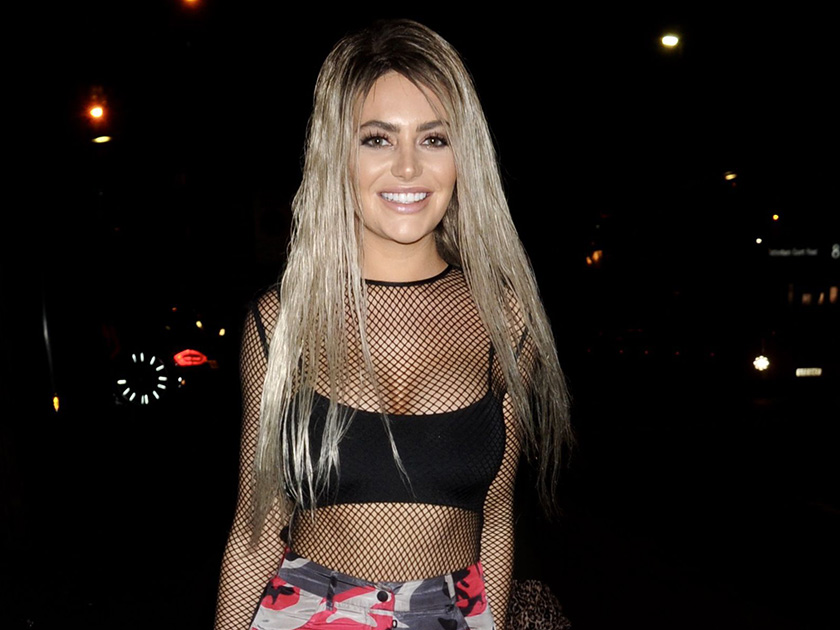 The 25-year-old broke up with Dancing On Ice finalist Wes back in January, with him reportedly dating model Lissy Roddy.

And now Megan has fuelled rumours she’s getting cosy with her former co-star Charlie Frederick by leaving him a cheeky comment on Instagram.

When Charlie, 24, shared a shirtless snap of himself taken on a recent holiday to Bali, the Essex babe simply wrote: ‘Ello’ along with the eyes emoji. 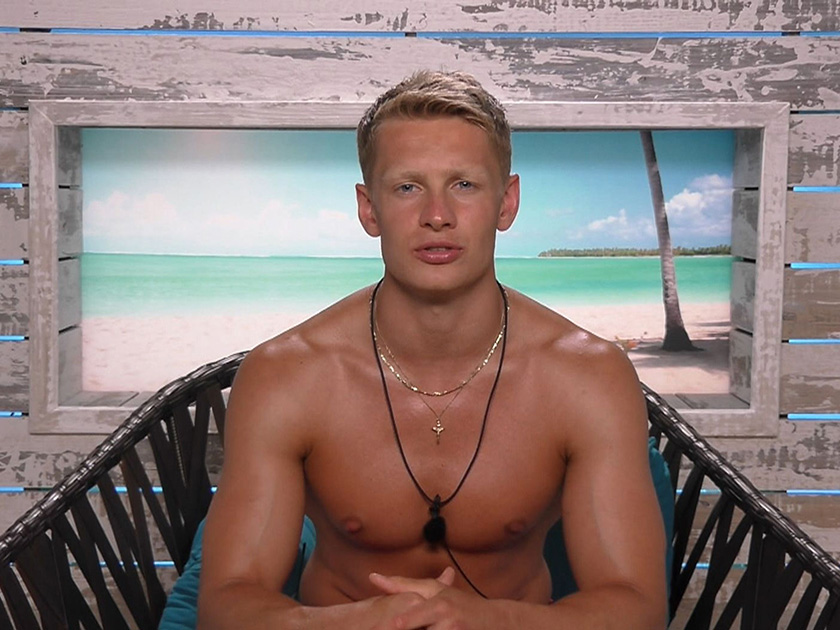 If that’s not flirting, we don’t know what is…

The pair recently enjoyed a night out together at Raffles nightclub in Chelsea and it looks like they’ve kept in contact ever since.

This comes after Megan made a savage comment about former boyfriend Wes, 21, on social media yesterday.

When one fan commented on her most recent Instagram post asking: ‘But can you get @wes.nelson back tho?’, she replied: ‘Rather s**t in my hands and clap.’ Ouch! 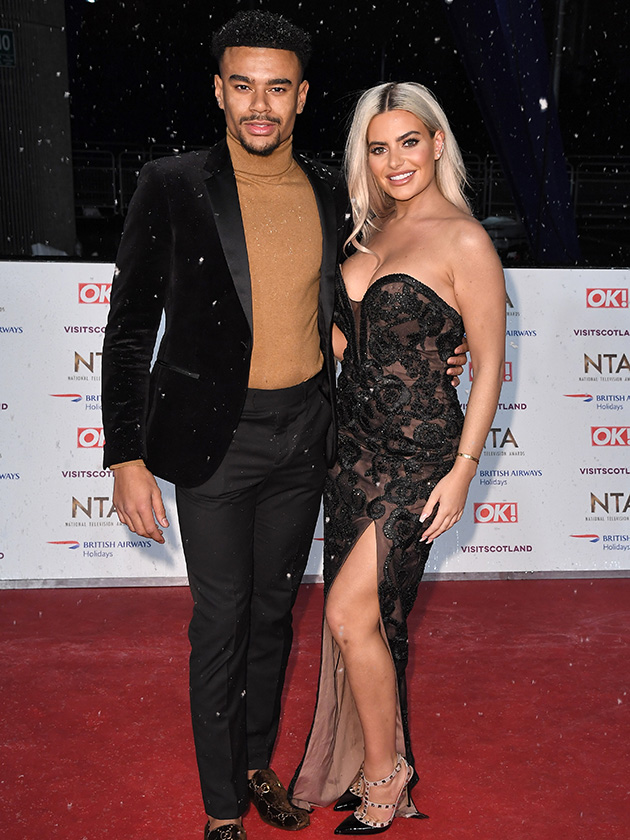 Despite breaking up two months ago, it was thought the couple might rekindle things when sources claimed Wes had tried to win Megan back with a birthday trip to Morocco.

But following his stint on Dancing on Ice, it looks as though the Love Island hunk has no plans to reunite with Megan either, as he’s reportedly ‘been spending all of his time with model Lissy.’

An insider told The Sun: ‘Everyone thought Wes was secretly with his skating partner Vanessa Bauer, but that couldn’t be further from the truth. 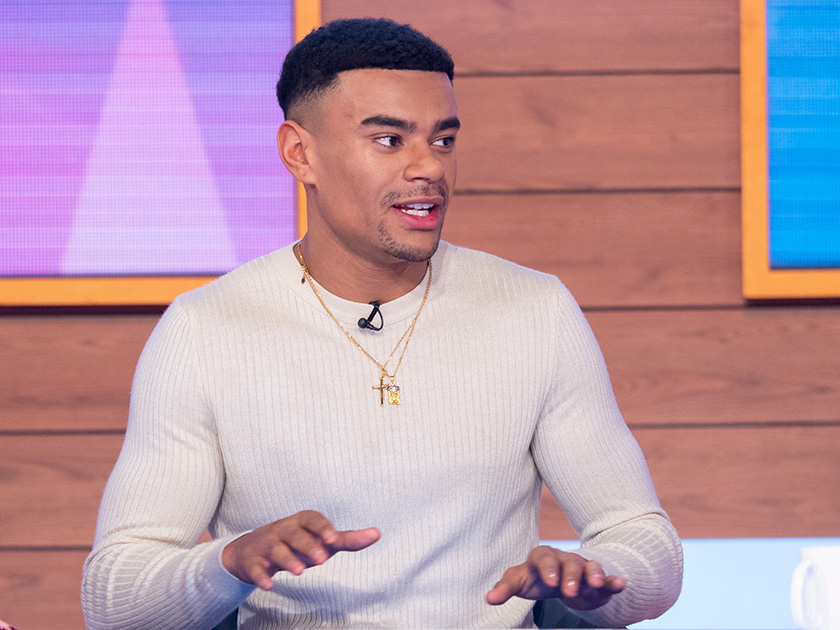 ‘He’s been seeing Lissy for a few weeks now. Although it’s early days – they’ve been inseparable and they’re having a great time together.’

‘Wes is having a really good time getting to know Lissy, they’ve been on some nice dates and they’ve been hanging out, going on shopping trips together and chilling at home.’

The insider added: ‘Lissy’s the reason Wes was so adamant he wouldn’t be getting back with Megan.’