Following the breakdown of her relationship with Dancing On Ice star Wes Nelson, Megan Barton-Hanson is seemingly determined to move on. 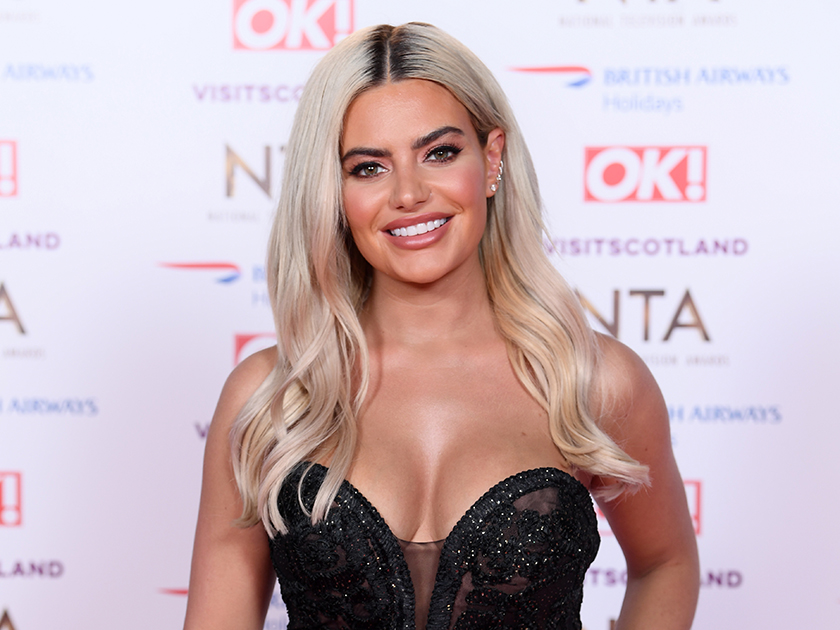 And what better way to do that than by stripping completely naked on Instagram?

More: Megan Barton-Hanson breaks down in tears over ‘The One’ Wes Nelson in emotional video: ‘I feel so alone’

The Love Island star bared all as she went topless as she got a spray tan in preparation for the All New Monty show. 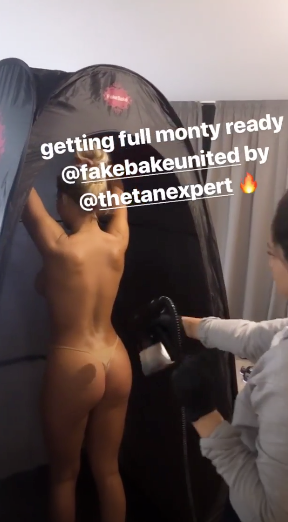 But that wasn’t the only social media post which got her fans talking yesterday, as Megs also seemed to take a not-so-subtle dig at her ex Wes.

While a clip from Will Ferrell’s ice skating comedy Blades of Glory played on her television, Megan can be heard saying: ‘Just when I thought I never had to watch ice skating ever again… This is on. Such a sick film though.’ Awkward! 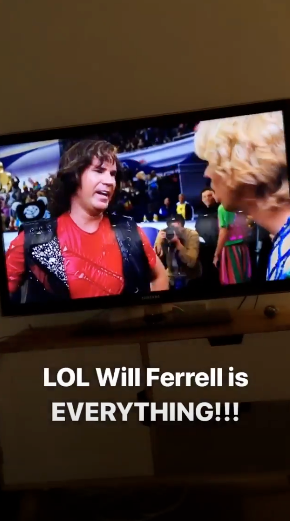 Meanwhile, if Megan had been watching Dancing On Ice last night, she would have seen her former beau and his partner Vanessa Bauer bagging a series high score of 38.

And Phillip Schofield didn’t do much to curb the drama when he described the dancing duo as a ‘pair of romantic love birds’.

The presenter said: ‘To prepare they’ve spent the week getting hot, sweaty and breathless.’ 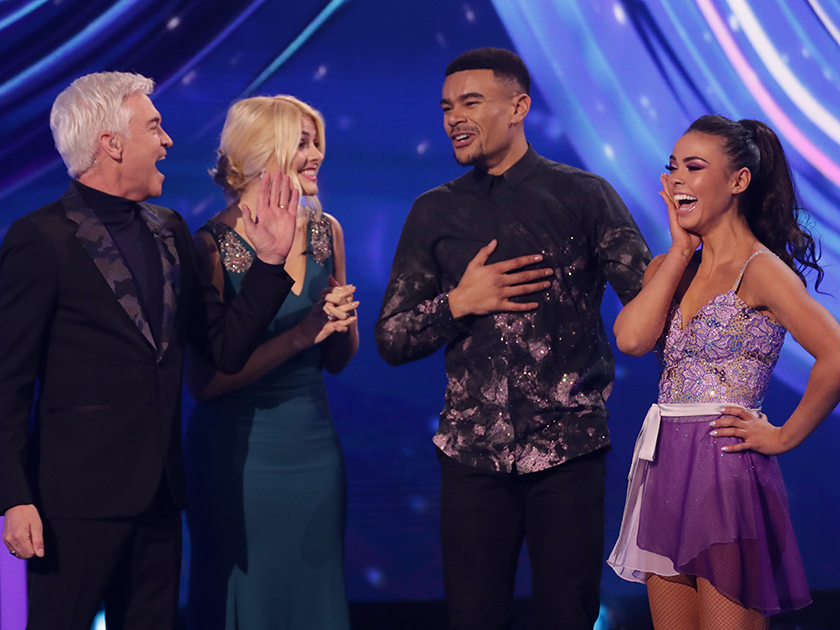 To which co-host Holly Willoughby added: ‘That is what happens when you go to the gym.’

This comes after Wes revealed Essex babe Megan has blocked him on Instagram following their bitter split last month.

He told This Morning hosts Phillip and Rochelle Humes: ‘Yeah I can’t really contact her.’ 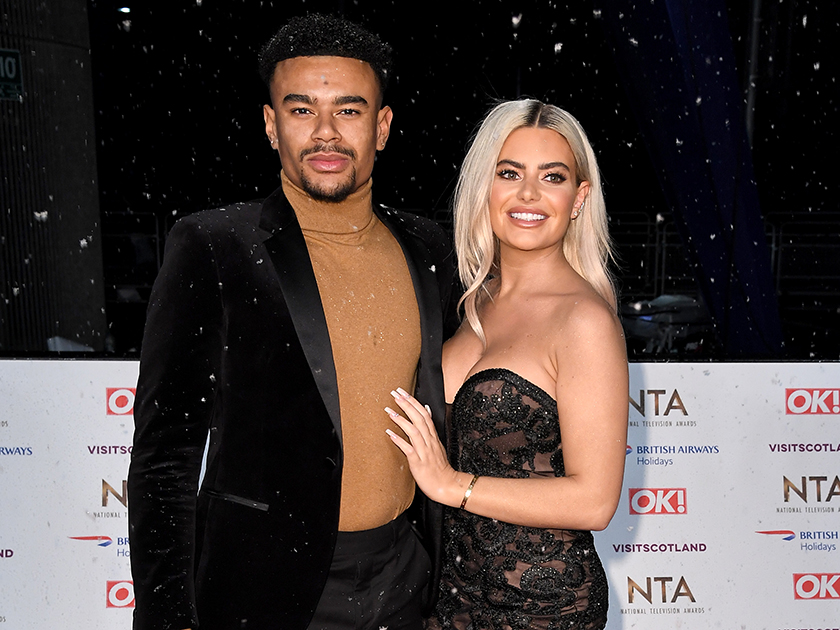 The reality star then went on to hit back at rumours that he and Vanessa are in a relationship, adding: ‘We’re not an item.

‘When you come home you want to know that the three hours that you get home is quality time.’