Megan and Vanessa are now working through the bad blood.

It’s been a tricky week for Love Island babe Megan Barton-Hanson, as the fallout from her very public swipe at Wes Nelson’s Dancing on Ice partner Vanessa Bauer continues to develop. 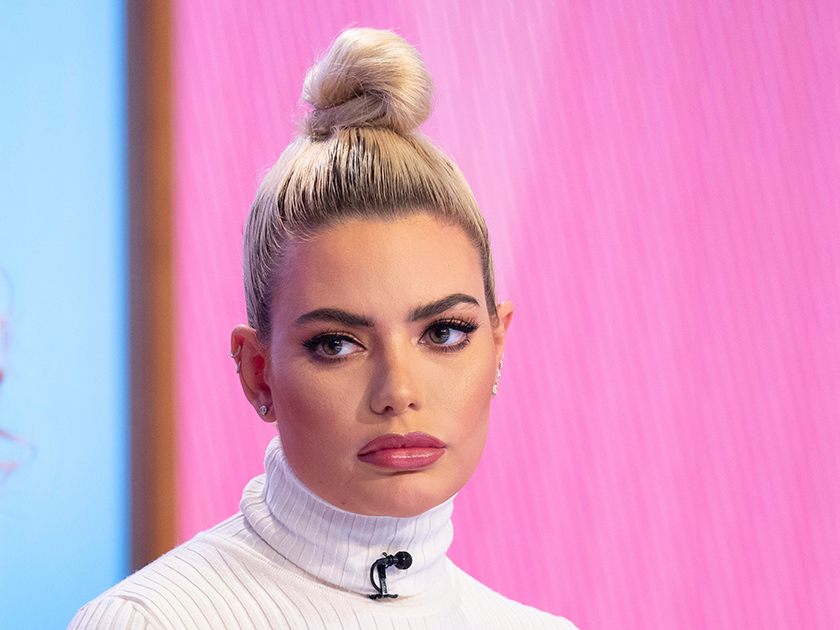 Having taken to Instagram earlier in the week to share a quickly deleted (and very public) message to the 22-year-old DOI professional, Megan has faced a great deal of criticism and scrutiny.

The seething open letter, which appeared on Megan’s Instagram story, had accused Vanessa of exploiting her professional relationship with 20-year-old Wes in order to secure headlines.

As the bad blood continued to boil, plenty of viewers formed their own opinions of the feud – leading Megan to appear on Loose Women in a bid to clear up the widespread drama. 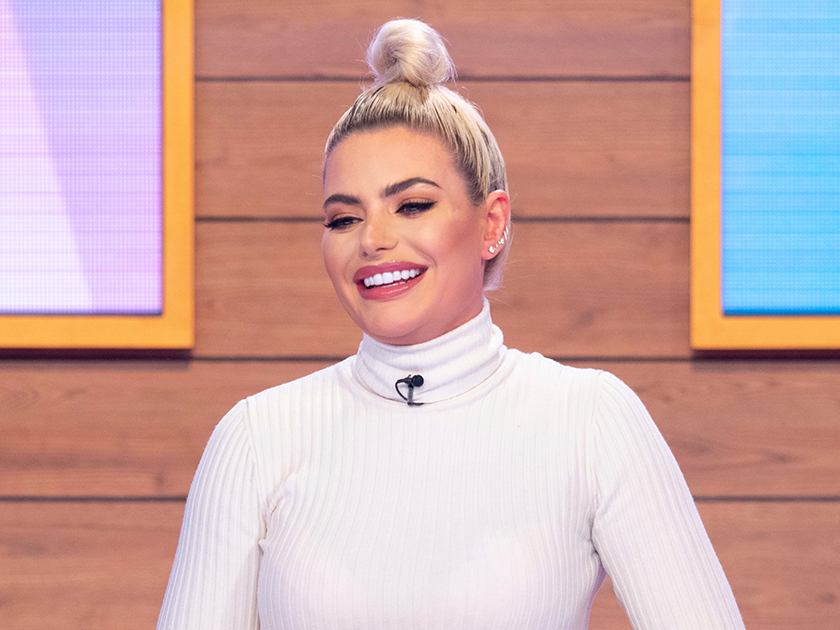 Speaking with the panel during today’s edition of the hit ITV show, Megan revealed she is now in direct contact with Vanessa as the pair work through the tension.

Revealing she regrets putting Vanessa on blast so publicly, Megan shared: ‘I should have messaged Vanessa, got her number and said, “Babe, I want to be friends”.

However, whilst the ladies are thankfully ironing out their differences, Megan is still sticking to her guns – reasserting that she still feels there has been some wrongdoing on Vanessa’s behalf.

‘It would have gone a long way, if she went, “Hey meg how are you”, it’s a lack of respect,’ Megan added.

‘She didn’t even say thank you for a post I did about them. I was getting more press from Dancing On Ice than her! We should be a team.’

Adding that she would have appreciated an official invite from Vanessa, Megan explained that she didn’t want to seem ‘possessive’. 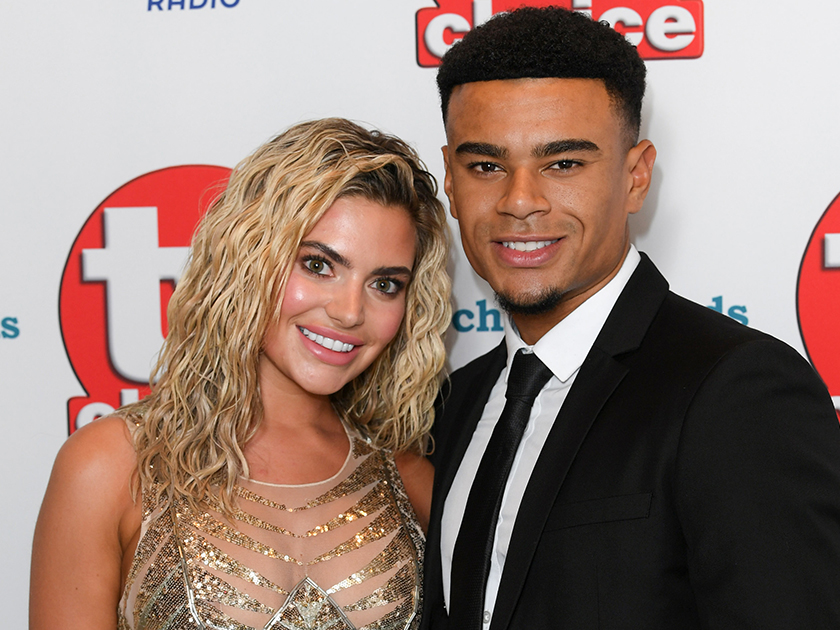 ‘I am human, I’m not deeply insecure, but watching your boyfriend do sexy dances in sexy lycra… I’m only human,’ she added.

Despite Megan and Vanessa’s reconciliation, Loose Women viewers have been left divided by the upfront interview.

Responding to the segment, one user shared: ‘He’s doing a job, Vanessa is his “partner” in that job, you’re not entitled to meet all your partners workmates.’

Another added: ‘Since when did we take our partners to work and introduce them to everyone male or female?’

A third felt the interview made for ‘uncomfortable viewing’.

What do you think to the frosty feud? Tweet us @CelebsNow!