Megan has spoken out on her break up

We still can’t come to terms with the latest Love Island casualty after Megan Barton-Hanson announced her split from Dancing On Ice star Wes Nelson. 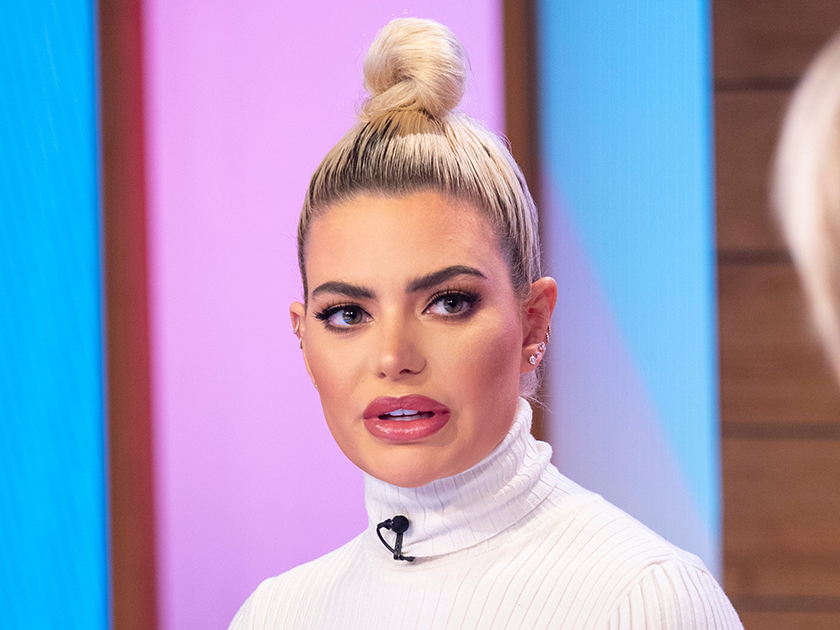 And following the news, Essex babe Megan has broken her silence on the break up and revealed why she thinks ITV bosses have a part to play in the downfall of their relationship.

After Wes was paired with professional skater Vanessa Bauer, Megan shared an Instagram post hitting out at the DOI dancer, claiming she had revealed her split from her boyfriend ‘tactically’.

Not backing down, the star has now slammed: ‘I stick by my guns that Vanessa knew what she was doing posting that when she did; it was completely tactical.’ 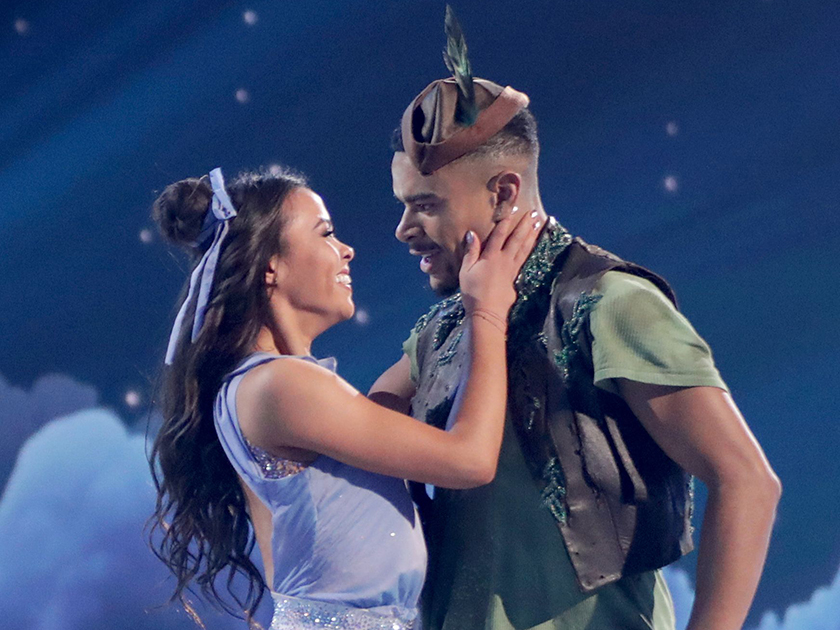 Speaking to OK! Magazine, she continued: ‘The fact that the producers deliberately stirred things up by partnering Wes with the youngest, hottest girl annoyed me.

‘Also the judges making comments like Jason Gardiner saying that Wes and Vanessa made a “lovely couple” was frustrating.’ Eek!

During the candid chat, Megan also insisted she ‘fought hard’ to keep their romance going, but said he was ‘too wrapped up in his fame’.

‘Our ambitions and goals in life are very different,’ she said.

‘Wes is younger than me and wrapped up in the fame bubble – but I still love him, which is why it hurts so much.’

The Love Island pair were together for just over five months after leaving the villa and they even moved into a flat together in London. 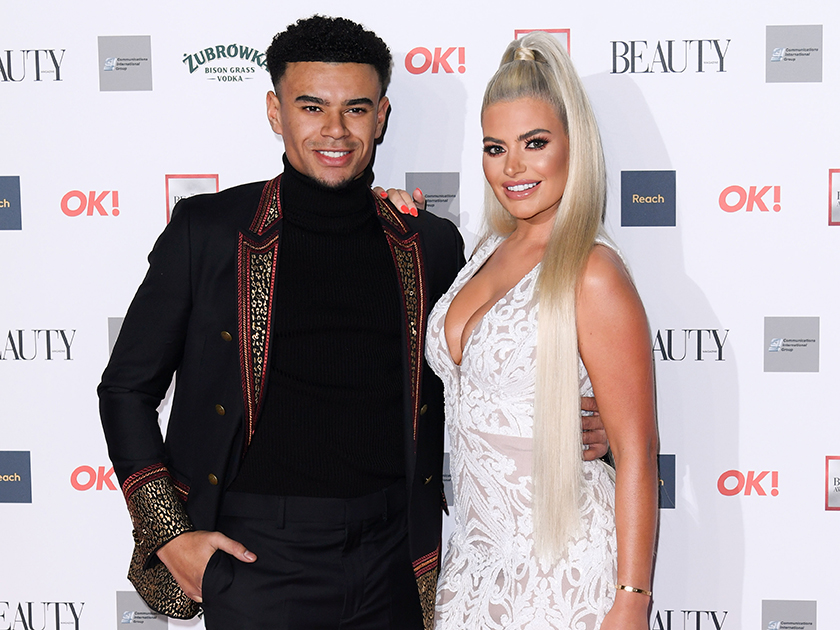 Unfortunately, things started to go downhill after Megan hit out at Vanessa on social media before the first live show, slamming: ‘Love that you decide to announce your breakup with your boyfriend on the night of your 1st performance with my boyfriend!’

She added: ‘You’ve never reached out to me once or invited me to watch you train, it pained you to introduce yourself to me last night, you didn’t even look me in the eye LOL.

‘Hope the tactical breakup got you the headlines you wanted babe.’

Just a week later, Megan announced her very own breakup with a lengthy statement but vowed she would always support her ex.

CelebsNow have reached out to Wes Nelson and Dancing On Ice reps for comment.