Megan McKenna has addressed the tragic death of her ex-boyfriend Mike Thalassitis in her first TV interview since his passing. 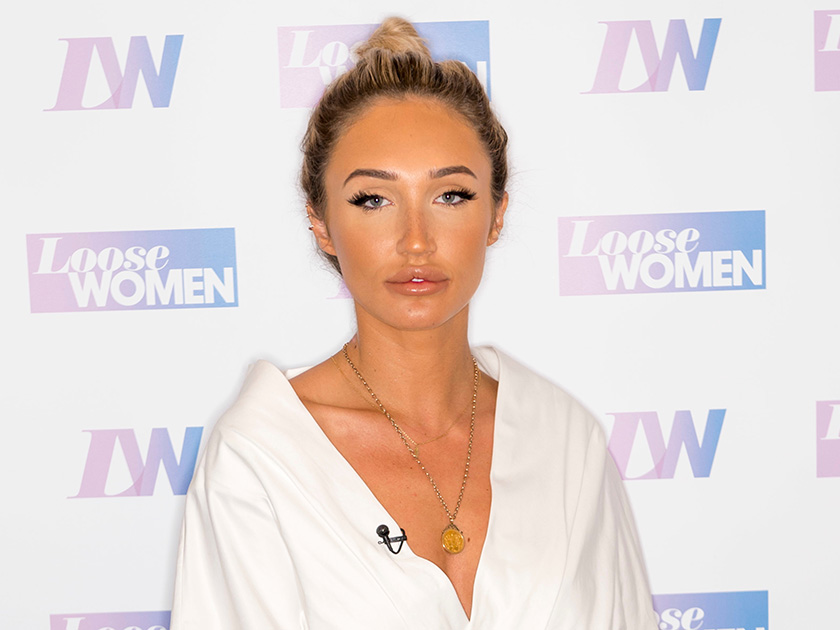 Appearing on Loose Women, the aspiring country singer chatted about her latest music venture and her trip to Nashville to record a new album.

But talk soon turned to heartbreak, when panelist Ruth Langsford said: ‘Your ex boyfriend Mike Thalassitis took his own life sadly in March.

‘You haven’t talked about it and I know you find it difficult to talk about it. But we didn’t want to look uncaring to ignore it. So all I want to say is, how are you?’

To which Ex On The Beach star Megan responded: ‘I’m doing okay, thank you for asking. I’ve actually just come back from Nashville. 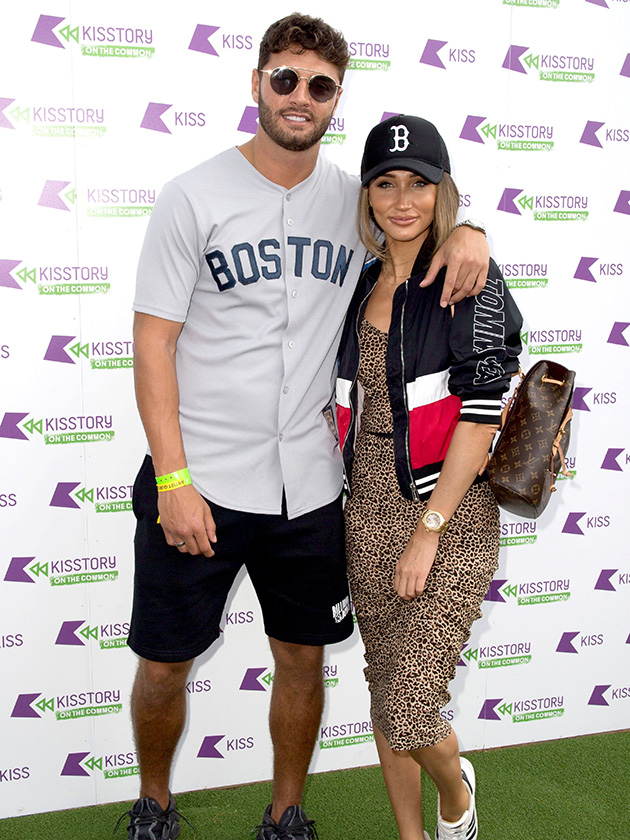 ‘I’ve been out there putting everything into work and focusing on my work and writing music. I feel like Nashville is my happy place and yeah, I’m feeling good.’

She then added: ‘Writing music is like therapy for me. It’s like writing it all down in a diary.’

Megan and Mike went public with their romance in January 2018, before announcing their split just months later in July.

At the time, Megan opened up about their break-up saying they were in ‘different places of their lives’. 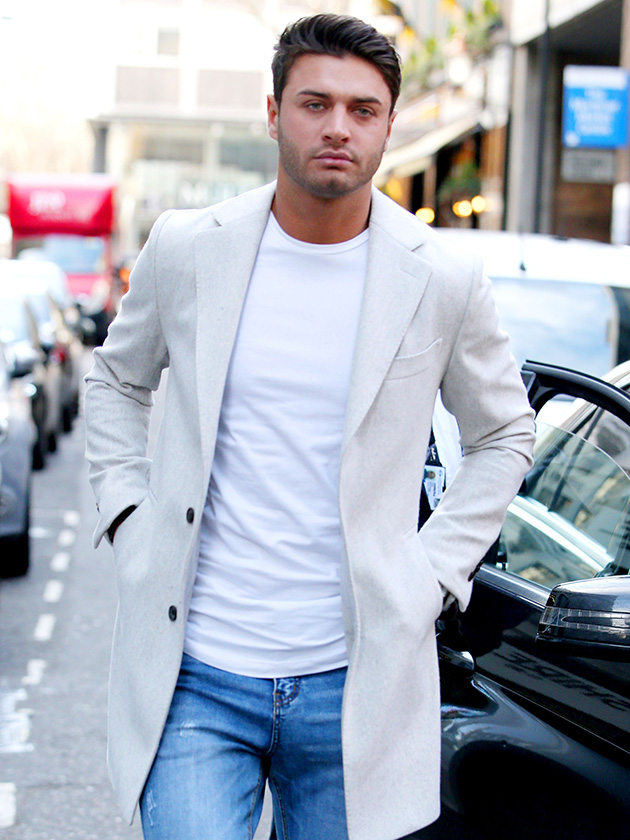 ‘I can’t even say why we split,’ she told OK! Magazine.

‘I just feel like we’re both at different points in our lives. We both respect each other and we didn’t want it to get nasty or messy. There is only so much you can do in a relationship and when it’s not working you’ve got to take separate routes.’

She said: ‘Sorry I haven’t been on social media but I’m in complete shock and trying to come to terms with this. I can’t believe I’m writing this post.

‘My thoughts and prayers are with Mike’s family. Rest in peace Mike.’