After some very high profile break ups over the past couple of years, Megan McKenna is searching for a brand new man on the latest series of Celebs Go Dating. 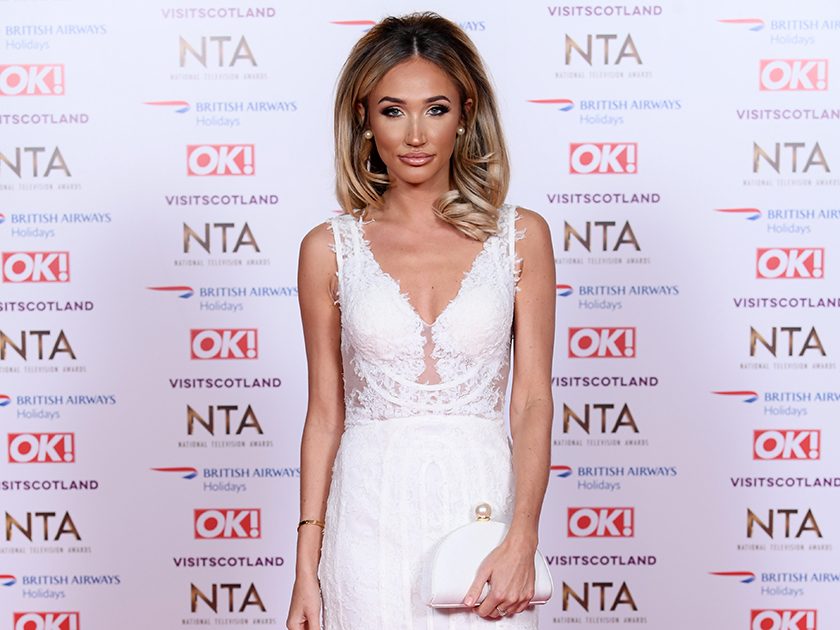 And with reality star exes like Pete Wicks and Muggy Mike, it turns out the former TOWIE star has some specific requirements for her next suitor.

Speaking to us at CelebsNow, the 26-year-old said: ‘I’m looking for a businessman – someone that when I get in at night.

‘They’re going to run me a bath and cook me dinner. Because I’m busy so I want to come home to a nice loving house and a man that’s going to look after me. That’s all I want.’

Seems fair enough, although there is one thing which Celebrity Big Brother star Meg won’t stand for in a relationship – and that’s burping!

She continued: ‘Burping is my biggest turn off… I’d rather a fart. I find farting funny. Burping makes me feel sick.’

Turn offs aside, Megan also went on the open up about coming face to face with her TOWIE ex Pete – who’s also starring in the E4 reality show.

‘I’m glad Pete’s on the show and we’re friends now… it wouldn’t have happened otherwise,’ she told us.

Speaking ahead of the first CGD episode, 29-year-old Pete also spilled the beans on his friendship with Megan, saying they’re now in a ‘good position’.

‘This has probably been another lovely thing that has come out of this,’ he said.

‘Me and Megan hadn’t spoken to each other in a long time, we had both moved on and had relationships that didn’t work out and we joined the agency to meet someone else. 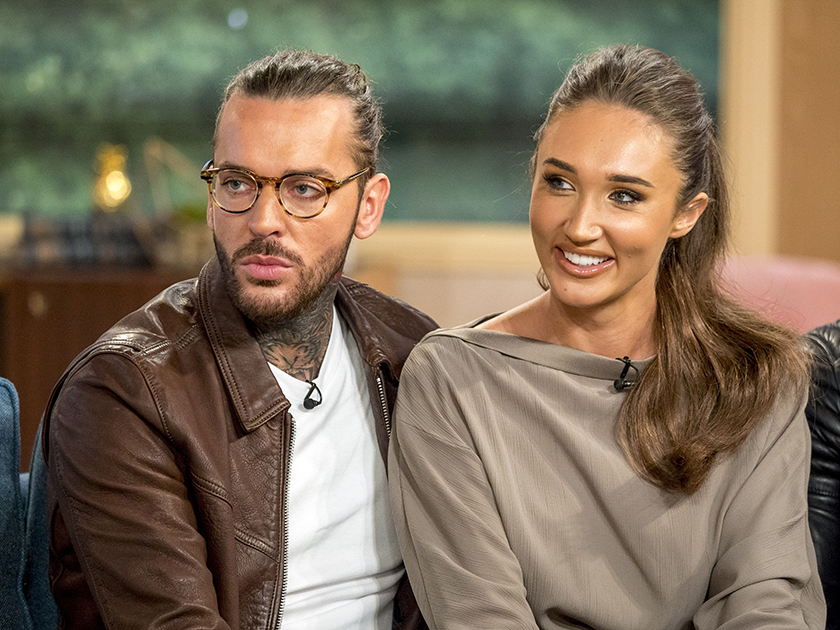 ‘Before me and Megan actually got together, we were actually quite matey and because so much has gone on and we’re in such a good position, we’ve gone back to being mates.’

He added: ‘So yeah that’s probably been the nicest thing. It was awkward but you don’t want to be negative.

‘I always thought she was a good girl. Just not the right girl for me and I wish her the best. I think she’d say the same, I’m not the right guy for her.’