We weren't expecting this...

Mel B reportedly made a VERY candid confession during her interview with Piers Morgan on an upcoming episode of his Life Stories, as she admitted to having sex with Spice Girls bandmate Geri Halliwell. 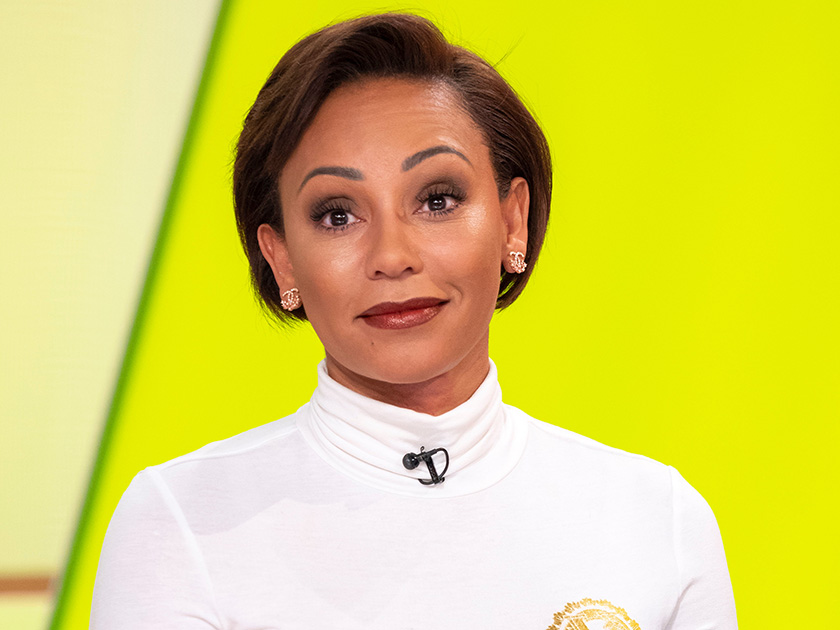 The popstar is said to have opened up about the one-time fling while filming for the show on Friday, when she was quizzed on rumours the band were more than just friends.

Speaking to 53-year-old Piers, Mel said: ‘She is going to hate me for this because she is all posh with her country house and her husband, but it’s a fact.’ 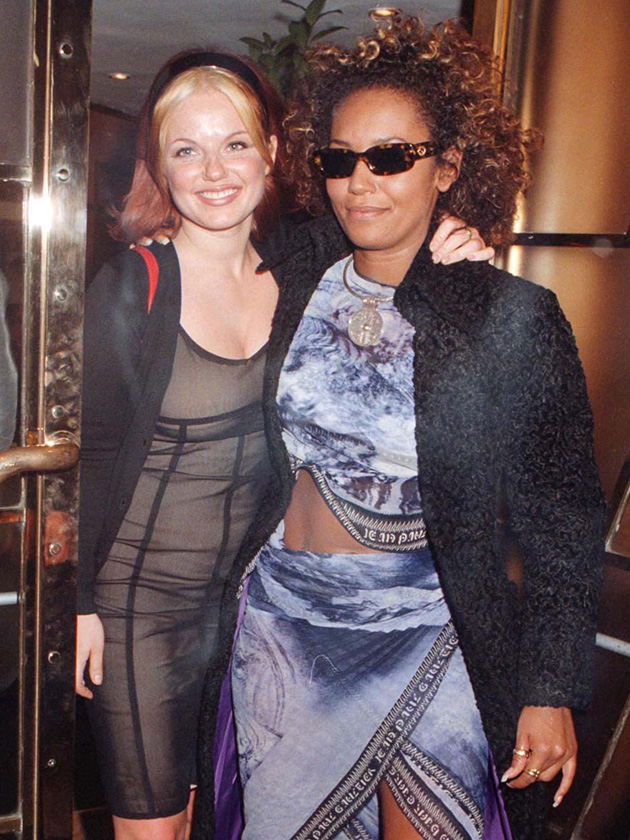 According to The Sun, the 43-year-old continued: ‘We were best friends. It just happened.’

‘It wasn’t a thing. It just happened. We just giggled at it and that was it. It just happens one time and then you talk about it and it does not really happen again. It was just that one time.’

Before telling the audience: ‘She had great boobs.’ 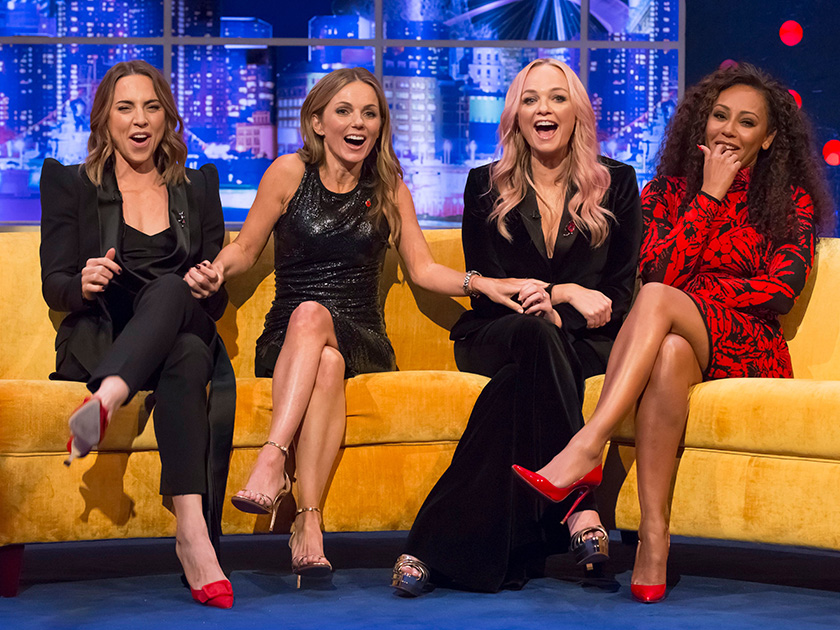 After Good Morning Britain presenter Piers pushed her for more details, she told him: ‘Oh stop it you pervert,’ before adding: ‘She is going to kill me.’

And it looks like we weren’t the only ones who had no idea about the encounter, as fellow Spice Girl Mel C – who was watching in the audience – admitted: ‘This is all new to me.’

Mel added: ‘And hopefully when Geri gets asked that, which hopefully she will after this, she won’t deny it. Because it was just a fun thing.’ 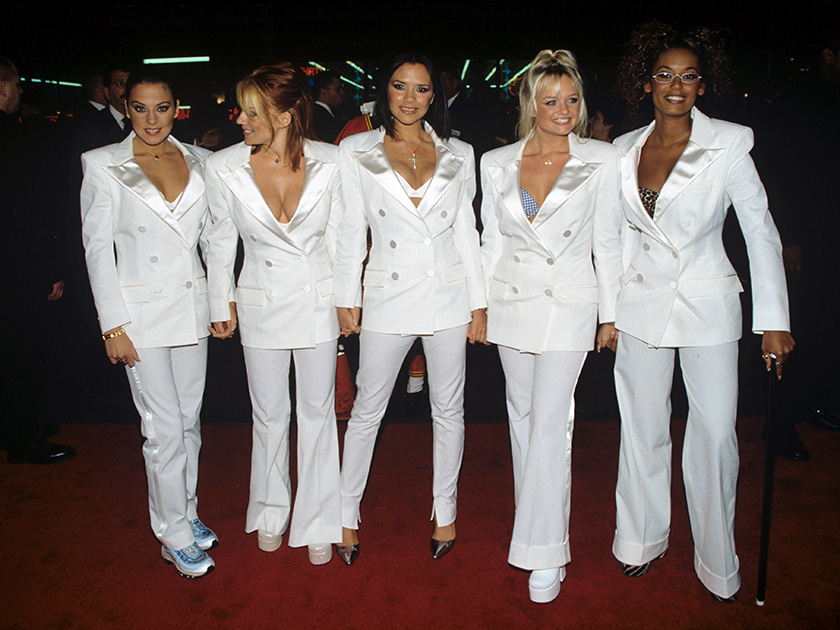 While Geri, 46, is yet to speak out on the claims, her husband Christian Horner is allegedly not too happy about Mel’s confession.

‘The girls all know Mel struggles to keep her mouth shut but Mel C who was in the audience was visibly horrified when it all came out,’ a source said.

Speaking to The Sun, they continued: ‘The tour is just two months’ away they don’t want anything jeopardising it, but there were real fears this would upset Geri’s husband and cause serious issues.

‘Since marrying Christian, Geri has worked hard to shake off her old playgirl image and sort of reinvent herself as this perfect Stepford Wife. Mel immediately rang Geri to try to repair the damage.’