Mel B has hit back at claims the Spice Girls were miming during their performance in Sunderland last night. 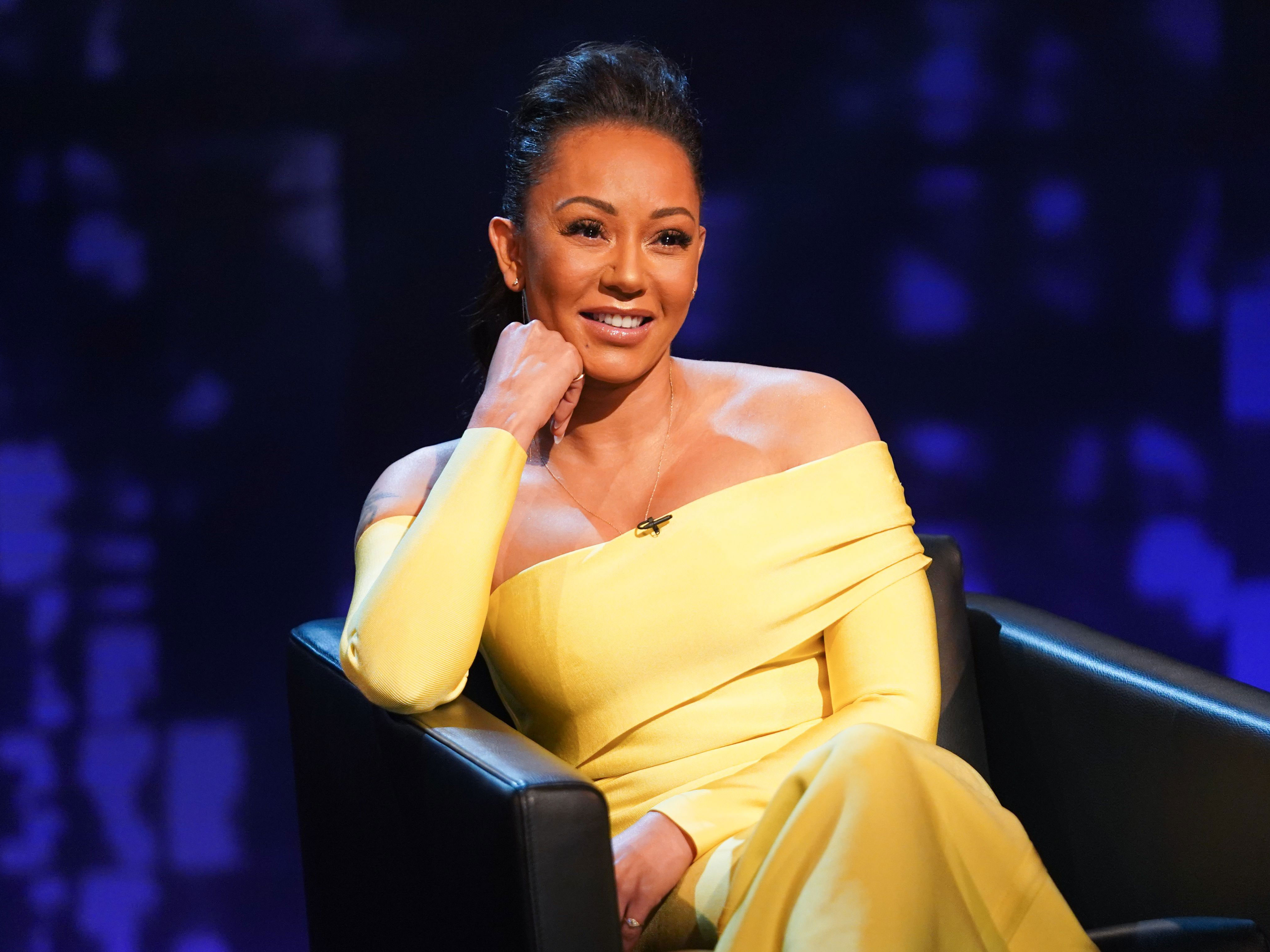 The iconic ninetees girl band are currently mid way through their long awaited Spice World reunion tour, stopping off in Sunderland for the latest leg of shows.

Scary Spice Mel, 44, was riled up when radio presenter Anna Foster accused the band of miming during her show on BBC Radio Newcastle.

‘I am fine with that. You do not go to see Britney Spears or the Spice Girls for their wonderful voices. You go to see the show.’

Despite claiming the pop group had used pre-recorded vocals, Anna praised Mel’s style, but speculated she has had ‘work done’, telling her audience: ‘Scary was in a full on leopard skin outfit. She looked phenomenal. But if I am going to be honest, quite a lot of work done, everywhere.

‘A bit like she had been in a wind tunnel. Too much. I was at the back and I could still see it.’

In light of Anna’s observations, Mel took to Twitter to defend her band mates, Emma Bunton, Mel C and Geri Horner, tagging the station and firing back: ‘FYI we don’t mime pls correct yourself!! You guys are nice.’

When the radio personality became aware of Mel’s sassy social media post, she continued to stand by her comments, saying: ‘I did say I thought Mel was fantastic. I thought the gig was incredible. I was just very, very honest about one particular performance.’

‘She had lost so much weight, for me I just wanted to take her for a stottie cake.’