The singer has taken to Instagram to clear up the rumours

Mel B worried fans when it emerged she had to be rushed to hospital after going blind in one eye, with reports claiming it was down to a recurring herpes infection. 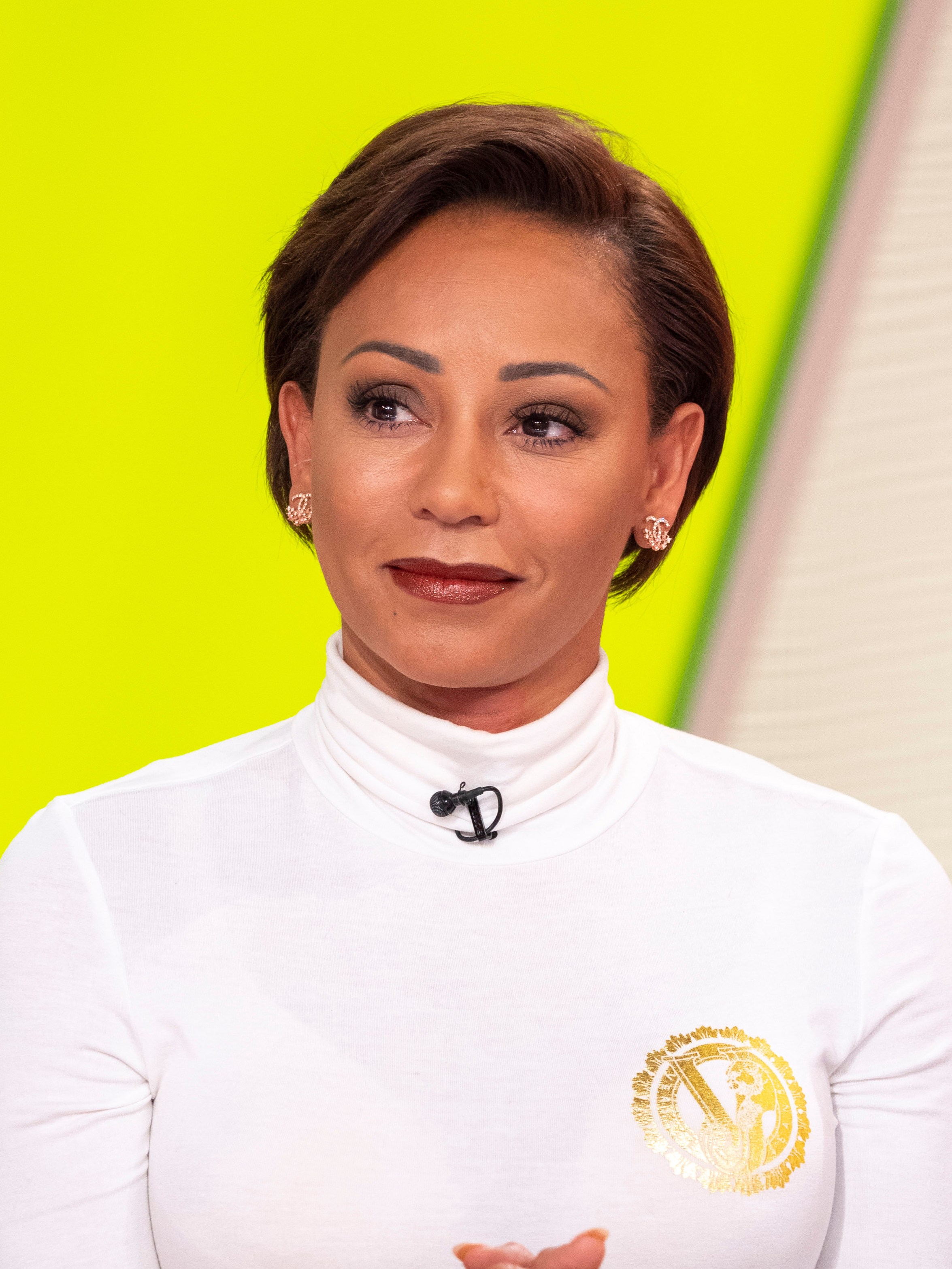 ‘This has happened before. She has herpes in her eye, so this can happen,’ a source had claimed to PEOPLE magazine.

But Scary Spice, 43, has hit back at the speculation surrounding what caused the temporary blindness.

After thanking her fans for their support, Mel said: ‘Just so you know the real truth. I had an awful experience last week when I went blind in my right eye and my left eye went blurry.’

The singer insisted it had never happened to her before and rubbished the source stories claiming it had.

‘I was actually in a lot of pain and very very scared but thanks to the incredible eye specialists in A&E at London’s Moorfields Hospital and after at Luton and Dunstable University Hospital I was diagnosed by and eye specialist with severe IRITIS in my right eye and UVEITIS in my left eye.’

Iritis is swelling that affects the coloured ring around your pupil and the cause is often unknown, while uveitis is the inflammation of the middle coloured layer of the eye.

Mel B continued: ‘I’m taking multiple prescription heavy duty eye drops and other medication the dr gave me that I have to take every day to keep the inflammation under control.’

She added, ‘I’m still dealing with it and will be fir the next 3/4 months to fully get it under control but I’m no longer worried that my condition will get worse. My only problem now is I have to find a very cool Scary eye patch. Does anyone – apart from Madonna – know where I can get one??’

Mel, Emma Bunton, Mel C and Geri have been busy rehearsing for the tour which kicks off this Friday in Dublin.

The band will perform 12 dates, including three sold-out shows in London.