Mark Wright recently denied claims that he’s set to move back to the UK after quitting his LA presenting job with Extra TV. 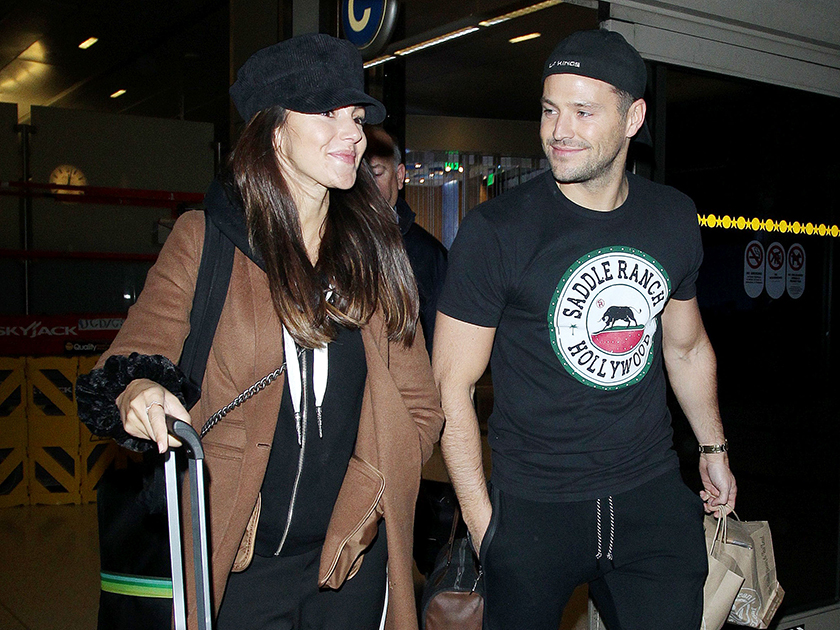 So with another year living thousands of miles away from his wife, now Michelle Keegan has opened up about the secret to their long-distance marriage.

The former Coronation Street actress revealed: ‘As soon as I have time off I want to be with him.’ AW!

Michelle added to the Daily Star: ‘For Christmas and New Year I had a really good break from work to recharge. Mark and I spent time with both our families.’

The celeb pair tied the knot back in 2015, but Michelle’s role in BBC drama Our Girl and Mark’s TV work across the pond can leave them separated for months at a time.

However, 31-year-old Mark was recently forced to deny claims he’s moving back to Essex to start a family with Michelle, with a spokesperson confirming he has no plans to quit his job in the States.

This comes after Mark recently opened up about his desire to have children in the near future, telling The Sun Online: ‘We say we’re going to try [for a baby] every year but something comes up with work. 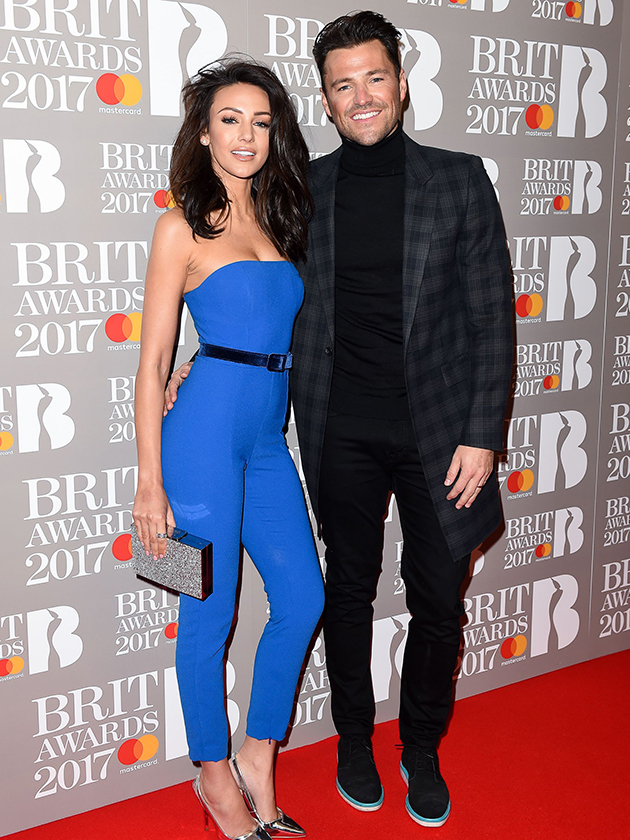 ‘So it’ll be Michelle filming in South Africa and then I got the job in Los Angeles – so we think, right, we’ll try next year.

‘It’ll be around December or January, we’ll talk about it and we’ll go from there.’

Meanwhile, the ridiculously good looking pair are currently spending some much-needed time together after Michelle joined her hubby in LA following the festive period.

As well as heading out on numerous romantic dinner dates, they’ve also been hitting the gym together and even attended a glitzy event hosted by Drake at Delilah club in West Hollywood last week.