It was due to take place this week

The inquest into Love Island star Mike Thalassitis’ death has been postponed just days before the latest series is set to start. 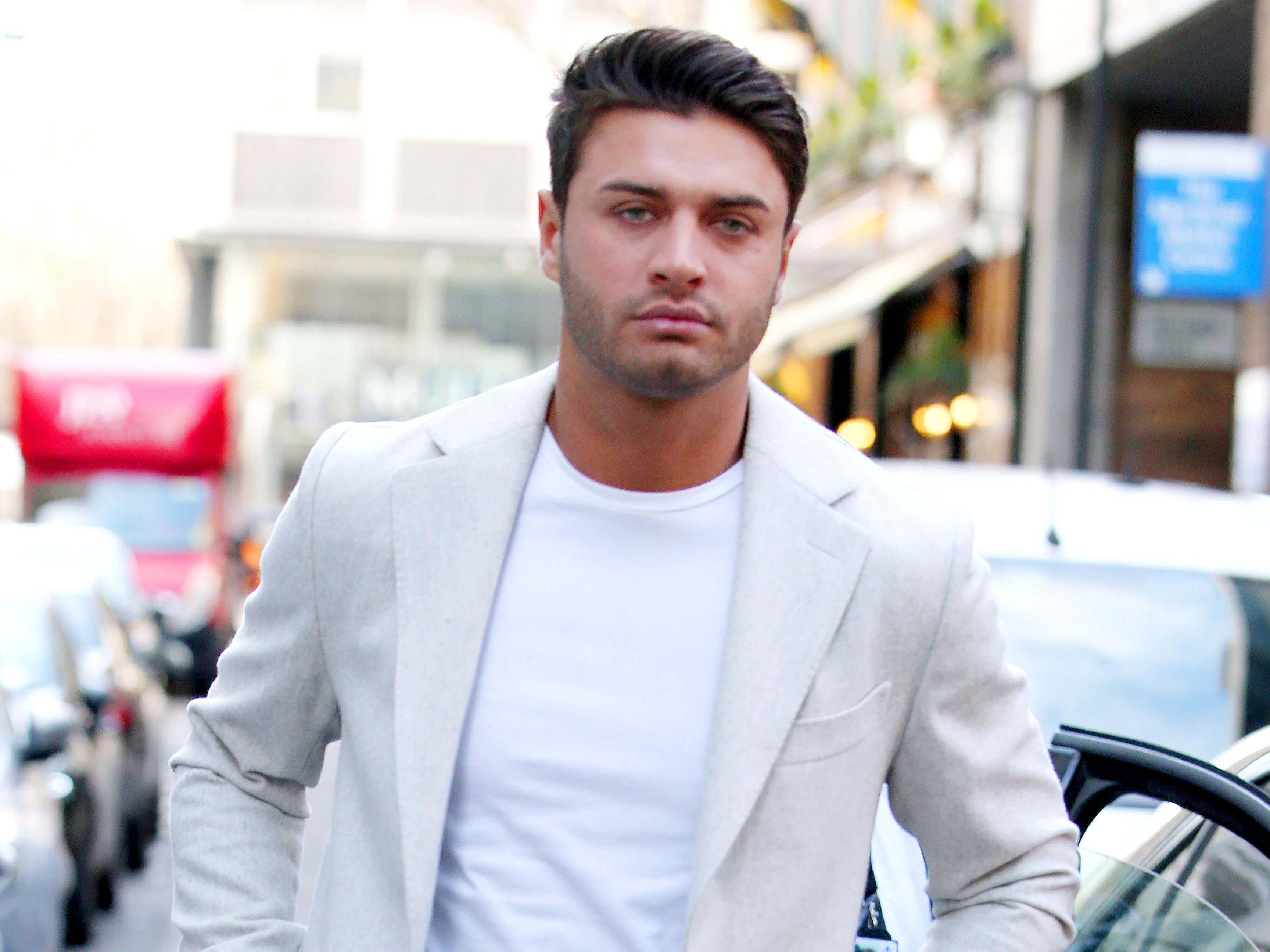 Mike’s body was found hanged in a North London park close to his home on 15 March.

The inquest into his suicide was due to begin this week, but it has now been delayed and rescheduled for a later date.

MORE: GMB viewers slam Danielle Lloyd as she says homework should be banned

A North London Coroner’s Court spokesman said the delay was due to a senior coroner not being available this week.

Mike’s grieving family issued a heartbreaking statement shortly after his death, and set up a Just Giving page in order to raise money for a mental health charity. 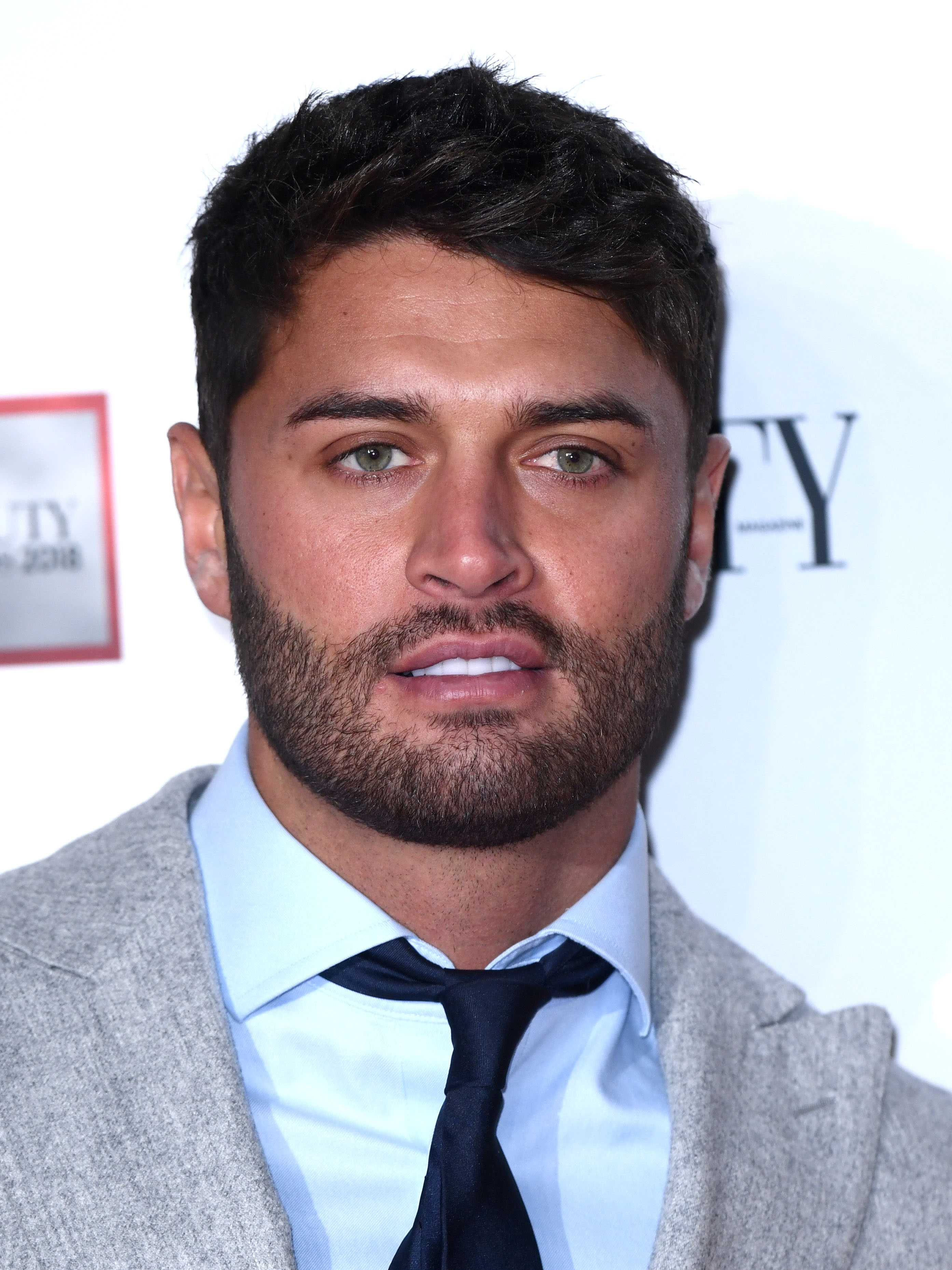 The statement read in part: ‘On 16th March 2019, at the young age of 26, Mike Thalassitis sadly took his own life.

‘Mike was loved by so many and had such a promising future ahead of him. He had a close and supportive network of friends and family, a much loved public profile, a strong pipeline of promising new business ventures and financial stability enabling him more luxuries than most. Most crucially, he looked impeccably healthy from the outside (some even called him a ‘Greek God’), and when surrounded by friends and family he was full of banter and sarcasm and always had a cheeky grin plastered across his face.

‘Yet despite all this, and most importantly, deep down beneath the surface he was suffering from poor mental health – a dark depression that he kept very well hidden from even his closest friends and family. So on the 16th March, overwhelmed and exhausted by his private battle with depression, he made the tragic decision to give up the fight by ending his own life.’

In the wake of Mike’s death and also the death of former Islander Sophie Gradon, who took her own life last June, the show announced an increased duty of care process.

The updated care programme will include enhanced psychological support, detailed conversations with cast members about the impact the show could have on their lives plus a ‘proactive aftercare package’ for once the stars leave the Spanish villa.

Creative Director ITV Studios Entertainment Richard Cowles said earlier this month: ‘The format of the new series will be familiar to Love Island viewers and we can’t wait to see how the new Islanders take to life in the villa and how relationships blossom. We hope that viewers will be hooked as they watch these young singles fall in love – hopefully it will be a summer to remember for both the Islanders and our viewers.

‘Due to the success of the show our Islanders can find themselves in the public eye following their appearance. We really want to make sure they have given real consideration to this and what appearing on TV entails.

‘Discussing all of this with us forms a big part of the casting process and, ultimately, their decision to take part.

‘Also, as we are outlining today our welfare processes follow three key stages: pre-filming, filming and aftercare and we are increasing our post filming support to help Islanders following their time in villa.’