Montana has taken to Instagram to announce the news

Just over a month after the tragic death of Mike Thalassitis, his friend Scott Neilson has opened a restaurant in his memory. 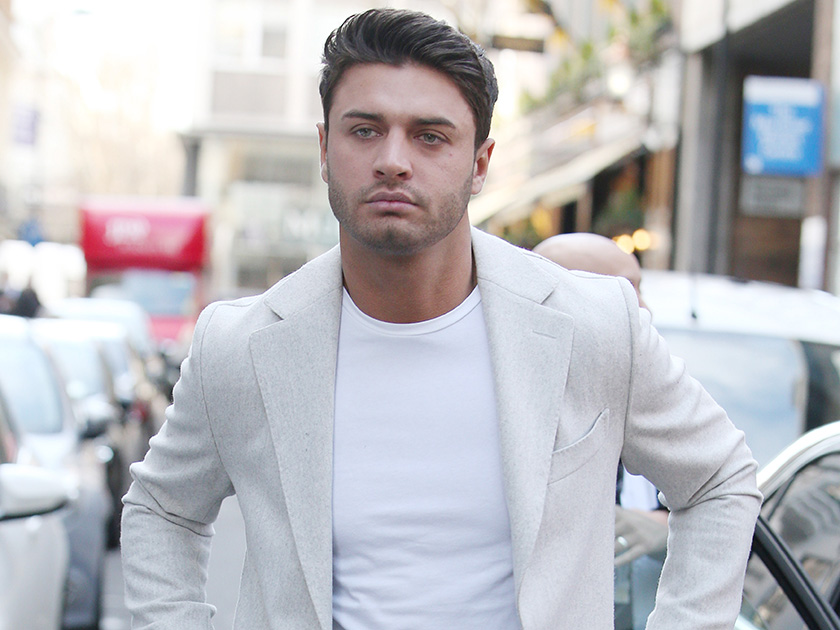 Before the Love Island star took his own life last month, he and Scott had been working on the eatery which was due to open just weeks after his death.

But now it’s been confirmed that ‘The Skillet’ will finally open its doors on Saturday April 27 as a tribute to Mike, whose ‘dream [was] to one day open a restaurant.’

It’s also been revealed that the money raised from drinks bought during the launch will be donated to mental health charity, CALM (Campaign Against Living Miserably) to help those who struggle with mental illness. 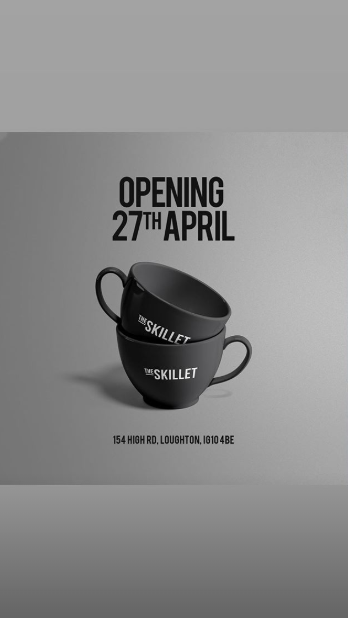 And Mike’s best friend Montana Brown has now spoken out in support of the project, announcing the big news on Instagram.

‘The Skillet is finally opening which is really exciting,’ the 22-year-old told her followers.

‘If you don’t know what that is, that’s Mike’s café that he was in the midst of opening.

‘It’s finally completed and ready to rumble, so the opening is welcome to everybody – I’m going to be down there, I’m sure you’ll see some familiar faces and obviously I can’t wait for you guys to see what amazing hard work him and Scott. ‘ 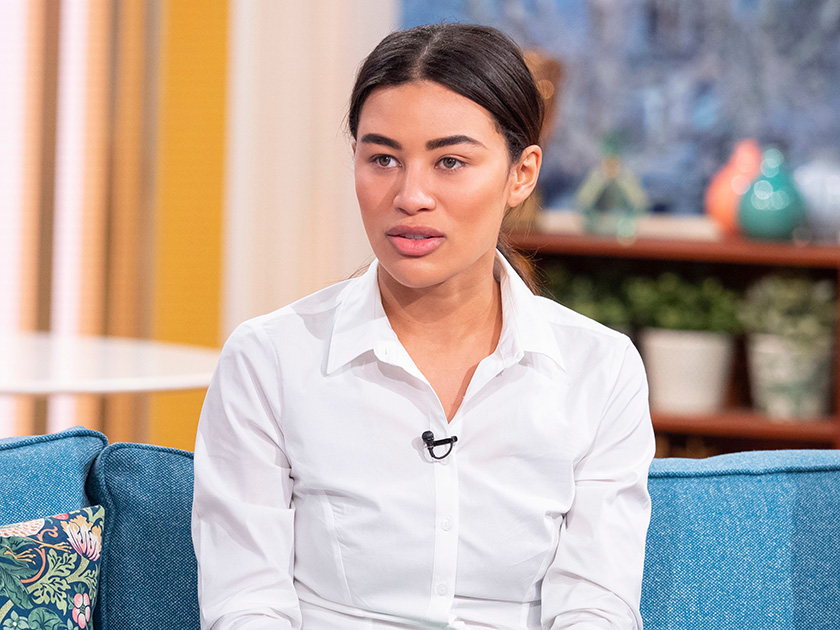 Opening up about Mike’s love of cooking, she continued: ‘I think it’s important to say that Mike worked so hard on The Skillet and he put his heart and soul into it and it was really his little project which he adored.

‘He loves cooking and he is very good at cooking as well. I’m so proud of them both, it hasn’t been easy but I can’t wait to see it in full force.’

Montana then pleaded with her fans to donate to Mike’s Just Giving fundraising page.

Meanwhile, the official Instagram page of Loughton restaurant The Skillet – which has been described as a ‘modern brunch eatery’ – also shared a touching post. 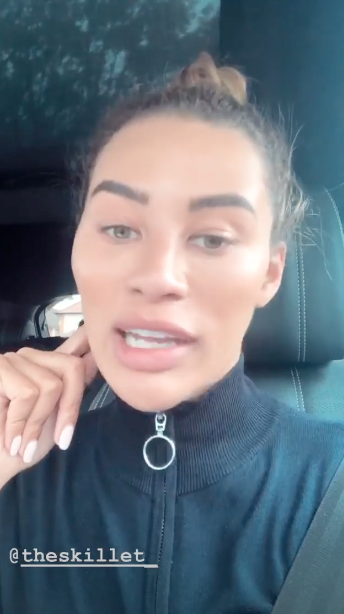 It reads: ‘In special tribute to Mike, all drink proceeds over launch weekend will be donated to the mental health charity CALM (Campaign Against Living Miserably) to build awareness of depression in young men and develop practical resources to support those suffering.

‘Mike worked extremely hard on this launch. He was passionate about cooking and it was his dream to one day open a restaurant.

‘Together, we have created a first-rate breakfast bar we hope you will enjoy and we invite you all to come down and celebrate his love of good food.’

Good luck with the opening, guys!