Eek! ITVBe fans were NOT happy with Billie 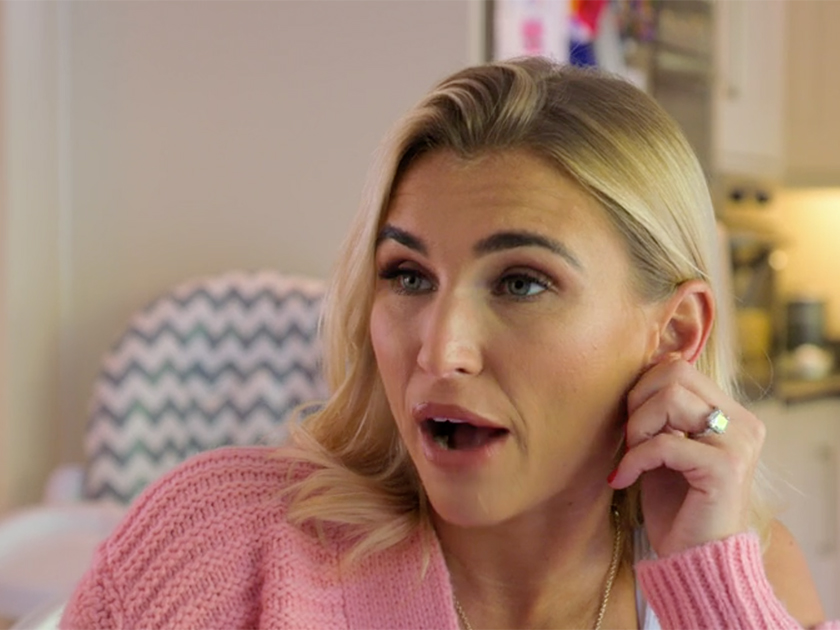 Sitting alongside fiancé Greg Shepherd, the mum-of-two discussed her huge plans for her upcoming big day in the Maldives.

But when talk turned to flowers, 29-year-old Billie insisted that the couple had to get their arrangements imported because they don’t grow on the tropical island – which unfortunately comes with an extortionate price tag.

The former TOWIE star giggled: ‘Looking at this straight away, it’d be like 30 grand plus…’ 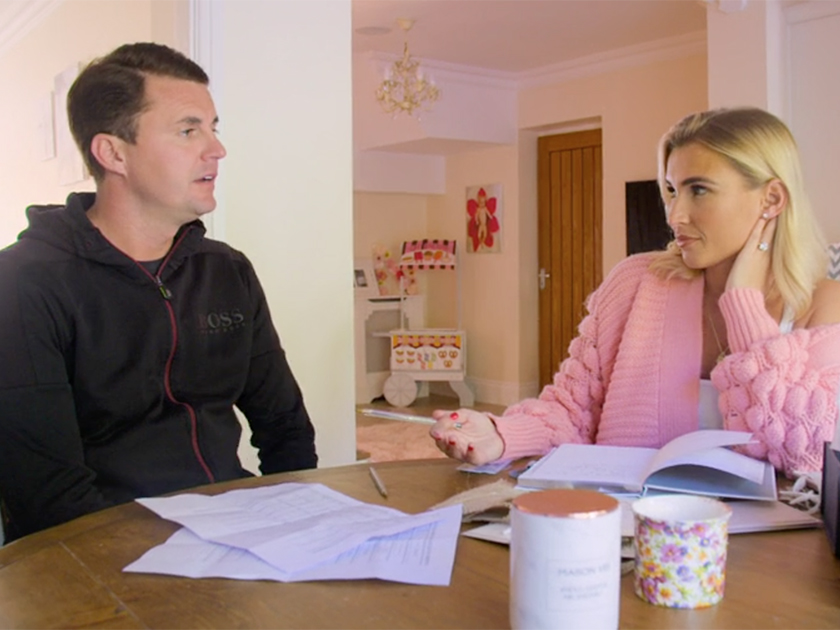 Less than impressed, Greg responded: ‘Are you joking? Nah, we’ll use the ones on the island babe.’

Not taking no for an answer, Bille then hit back: ‘No, no, no, anyone will tell you flowers make the biggest difference at a wedding.’

To which Greg said: ‘I’m sure they do beautiful flowers in the Maldives, that we can get from the Maldives.

‘I’m sure they do beautiful flowers on the island.’

When Billie then mentioned the budget, her fiancé put his foot down, finally adding: ‘Well it’s gonna be nothing like 30 grand on flowers, that’s for sure.’

And it’s fair to say ITVBe viewers weren’t happy with Billie’s expensive taste, with many hitting out on Twitter accusing her of being ‘spoilt’. 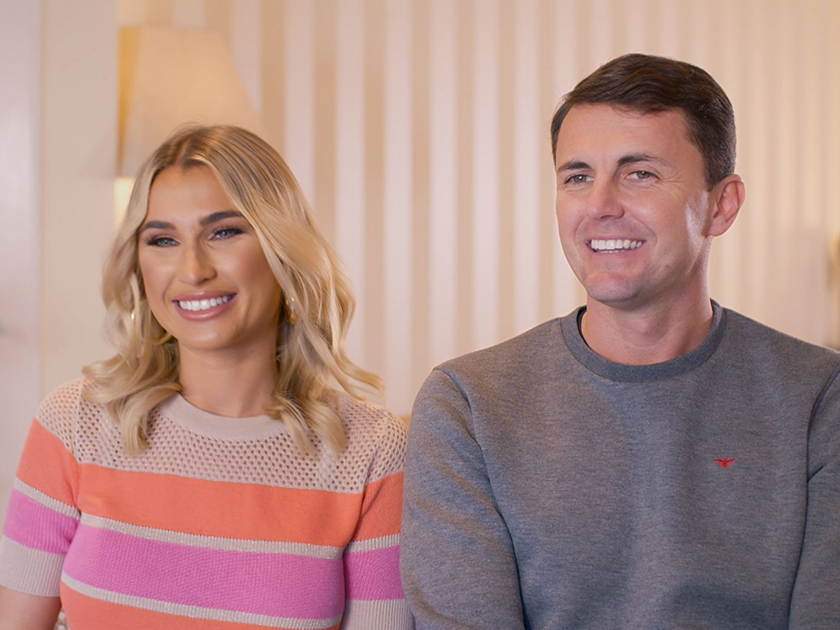 ‘£30,000 on flowers @BillieFaiers even the thought of spending that amount should make you feel ashamed #MummyDiaries,’ slammed one.

‘30k just for flowers?! What planet is billie on,’ asked another.

While a third added: ‘F**k off 30k on flowers.. get in the real world #MummyDiaries.’

And a fourth wrote: ‘#MummyDiaries Why the f**ks Billie such a spoilt brat? No need for it. Feel bad for Greg. D**khead she is!’

Flower dramas aside, fans of the show will get to watch Billie and Gregg’s luxurious wedding on The Mummy Diaries in the coming weeks.

As well as kids Nelly, four, and Arthur, two, Billie will also be joined TOWIE sister Sam Faiers and 100 of her closest family and friends for the big day, including former co-star Ferne McCann.