Well, this is rather awks…

Myles Barnett endured a cringe worthy moment when he openly admitted that he finds Kendall Rae Knight more attractive than his own girlfriend, Kady McDermott. 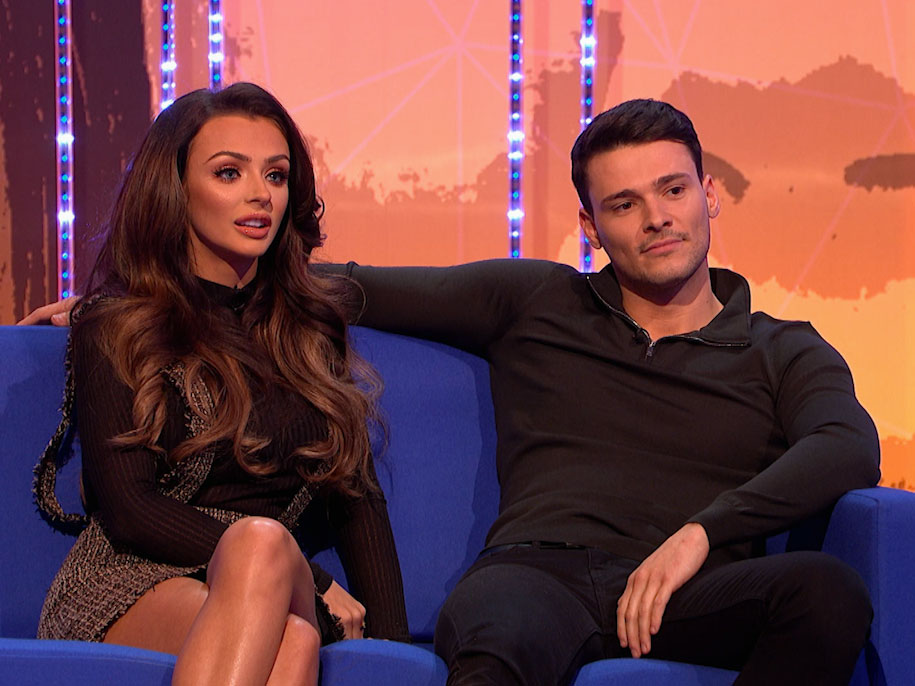 Kady, 23, who appeared on the 2016 of Love Island, went up against her doppelganger, 27-year-old Kendall, who also entered the Love Island villa in 2018’s, during an episode of Your Face Or Mine.

READ MORE: Love Island 2019: Everything you need to know about the ITV2 dating show…

During the game show, hosted by comedians Jimmy Carr and Katherine Ryan, couples aim to win money by correctly voting on the attractiveness of one another compared to various other people.

Former TOWIE star Myles, 25, was awkwardly asked to make a decision on who he thought was most attractive between super similar looking Kady and Kendall, with £1,600 at stake if he gave a different answer to the public vote. 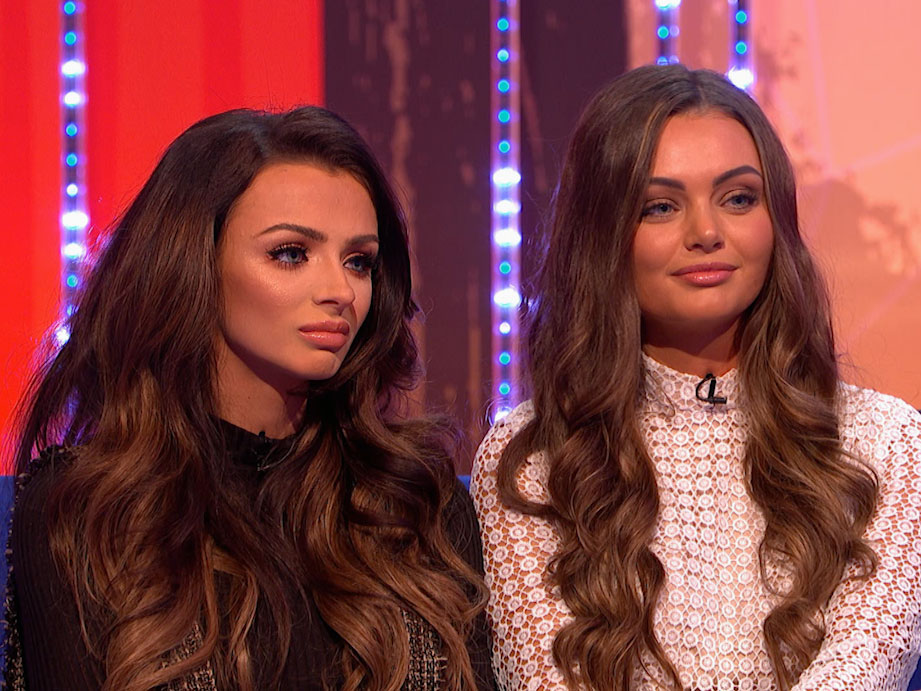 During the toe curling moment Myles is asked to choose between his girlfriend and equally stunning Kendall, he can be seen looking rather on edge about making the risky decision.

The Essex lad goes on to sheepishly say: ‘I feel like if I did go with Kendall and got it wrong that’s just double whammy isn’t it?’

In response, an uncomfortable looking Kady modestly suggests: ‘I think we should go for Kendall,’ to which Myle’s quickly agrees, adding: ‘Lets go for Kendall.’ 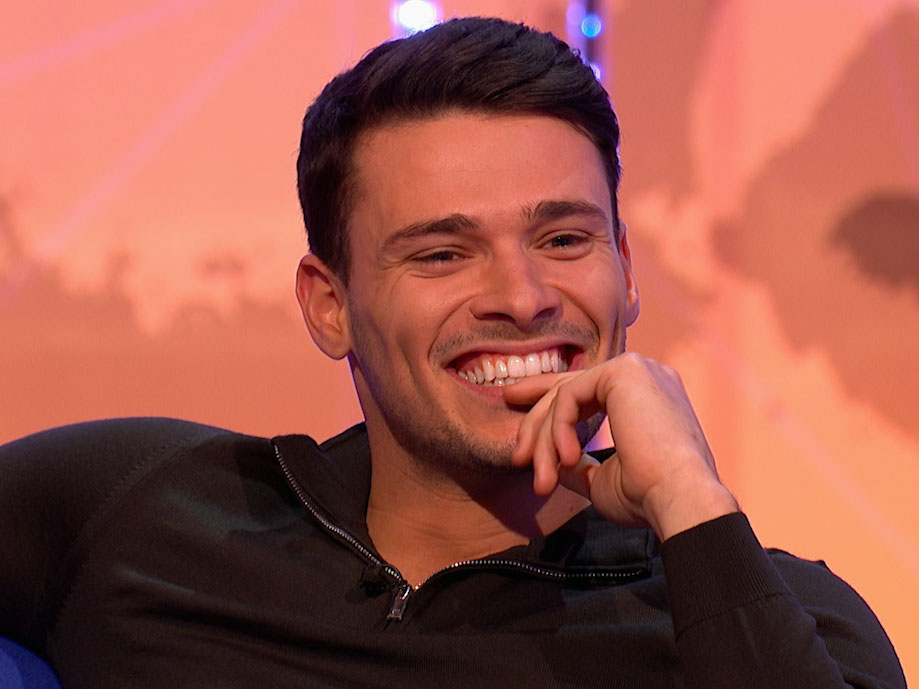 Doing his best to stir the awks situation, frontman Jimmy Carr pipes up to say: ‘He’s sold out his girlfriend for £1600 for charity. If he gets this wrong it’s a double whammy of evil.’

Luckily for Myles, the public agreed with him, voting Kendall more attractive at 75% verses Kady’s 25% of the vote.

Your Face or Mine airs on Wednesdays at 8pm on Comedy Central UK.