TAGS: I'm A Celebrity... Get Me Out Of Here!Nick Knowles

I’m A Celebrity 2018 might be a distant memory, but Nick Knowles has now revealed some secrets about our fave reality show. 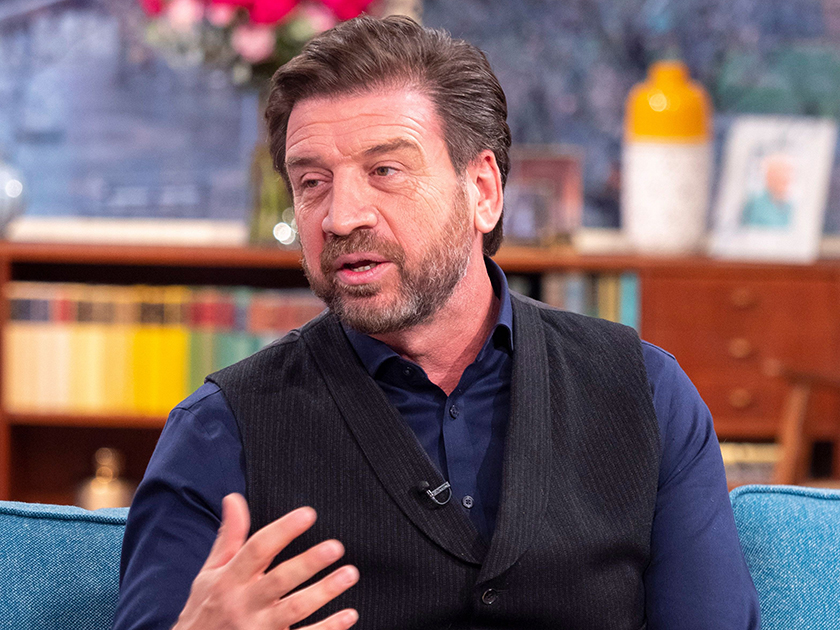 In fact, he’s claimed that ITV ‘staged’ a certain scene which saw him pick up a guitar and play to his fellow campmates.

Cast your minds back to November and you might remember the DIY SOS host sitting down on a log and kicking off a sing song at the Jungle Arms pub.

But after dropping by the This Morning studio today, Nick told hosts Holly Willoughby and Phillip Schofield that he actually tried to get The Vamps singer James McVey to take centre stage instead. 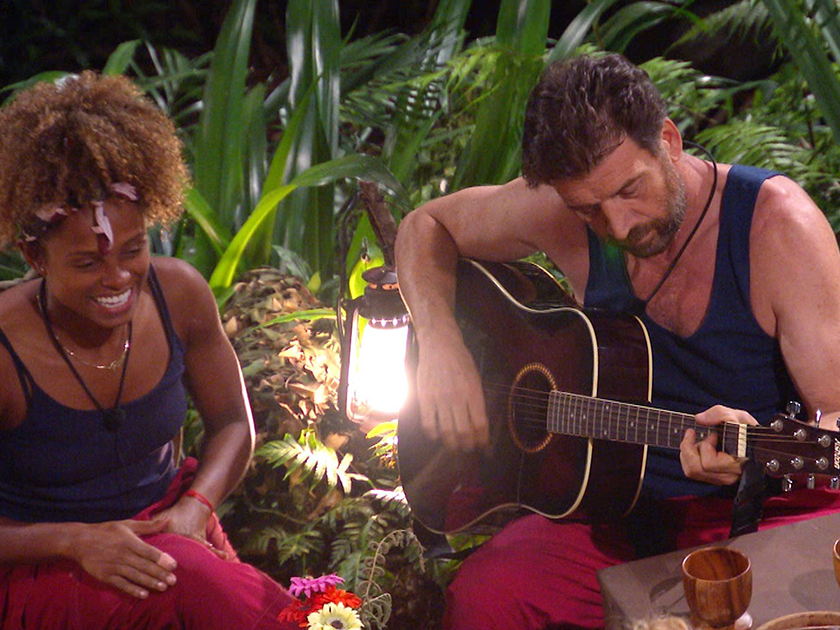 ‘We went to the pub and there was a guitar there,’ he explained.

‘I was like, great, “James had been desperate for a guitar because James is the most amazing guitarist.”

‘So I gave him the guitar and then the jungle tannoy goes “Give Nick the guitar so he can play a song.”‘ 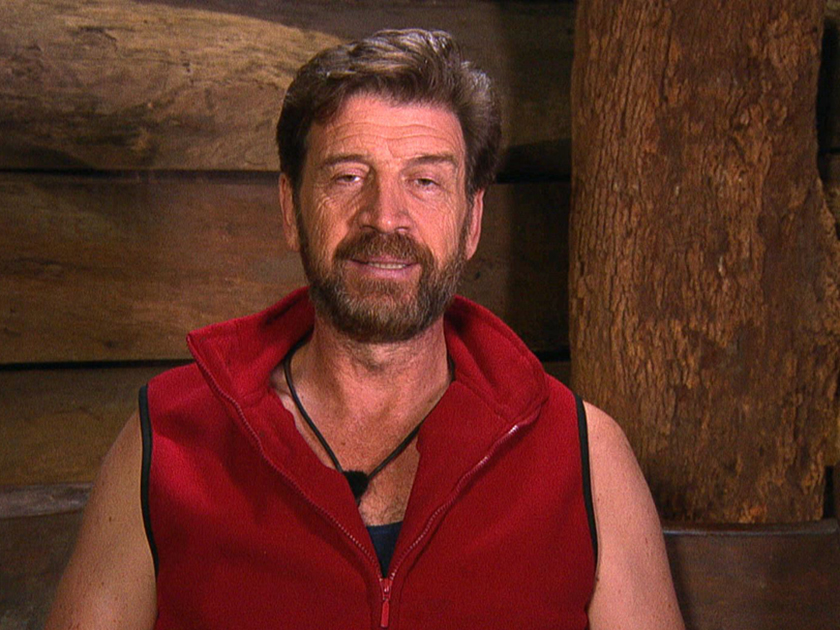 Mimicking the I’m A Celeb bosses, Nick continued: ‘I was like “No we’re alright, thanks very much.” “Nick, you need to play the guitar.” “Honestly, I’m fine, thank you very much .” “James, give the guitar to Nick.”‘

He went on to reveal that 24-year-old James finally gave him the guitar to play, adding: ‘So you play it and then they go “Nick couldn’t wait to play the guitar.”’ 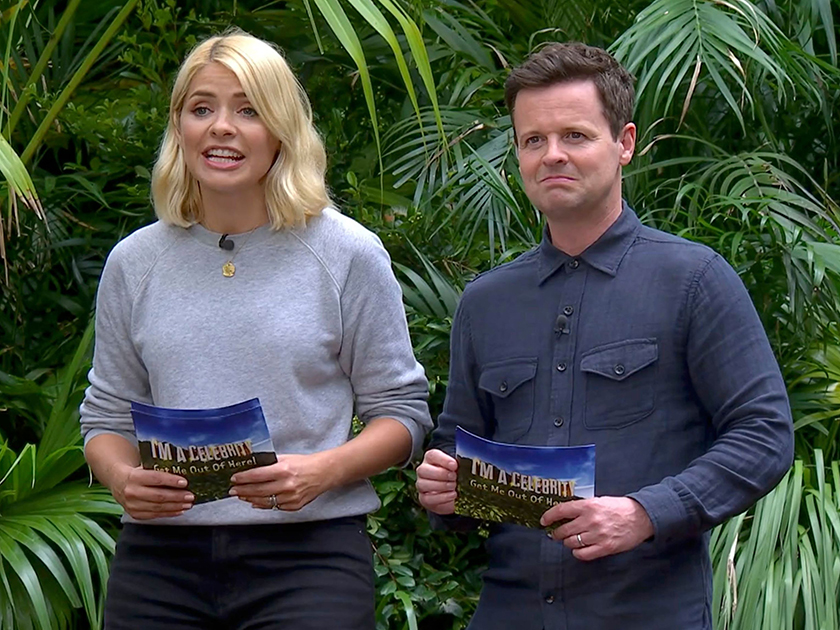 Luckily, it looks like there’s no hard feelings, as 56-year-old Nick then laughed: ‘It’s a game. We had a great time.’

Despite staying coy over his musical talent, the telly star actually managed to score a number one single while he was in the Jungle with his 2017 cover of Adele’s Make You Feel My Love.

So if anything, Nick should be thanking I’m A Celeb bosses for kick-starting his chart comeback…