If there’s one thing we know about Love Island’s Olivia Buckland – it’s that she has incredible style. 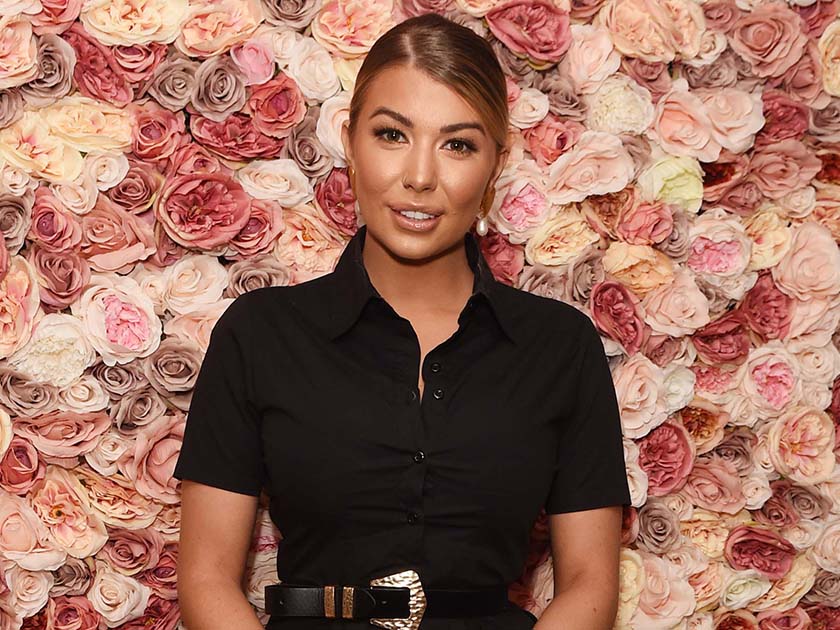 And the reality star proved us right once again when she stepped out wearing an amazing little black dress at her annual Christmas lunch with Cocoa Brown.

The 25-year-old teamed her look with an oversized belt and pair of pointed shoes at the event which was held in partnership with tanning brand Cocoa Brown by Marissa Carter. 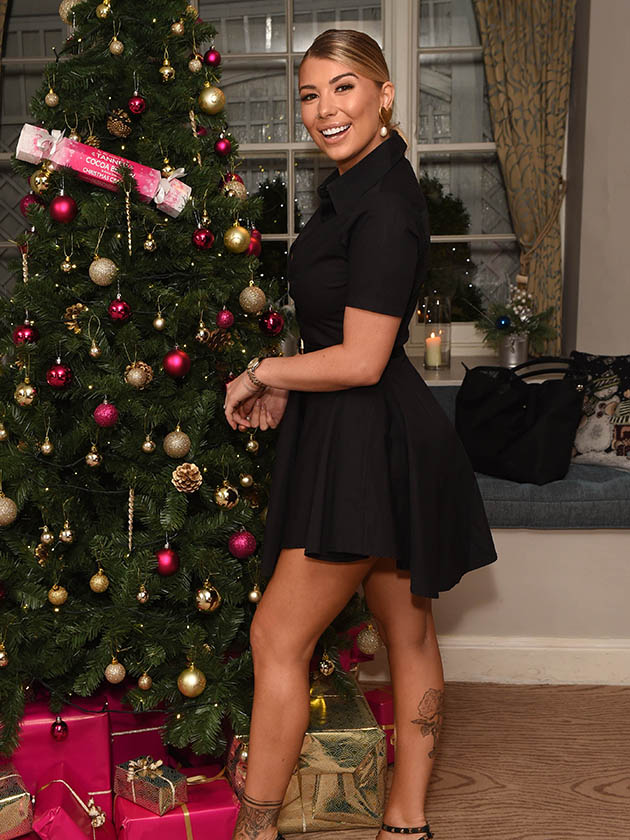 Getting into the holiday spirit, the star posed up a storm next to a very pink Christmas tree as she enjoyed the festivities at Dukes Hotel in Mayfair.

Meanwhile, this comes after Olivia recently opened up about her relationship with Love Island husband Alex Bowen, admitting it can be hard living in the spotlight.

Speaking to Radio 1 Newsbeat, the star said: ‘It’s not easy when every girl wants to have a picture with your boyfriend, but Alex would always message me when he got home and reassure me.

‘I had trust issues at the start of the relationship because I had been lied to in the past, but Alex built that trust back up.’

The star then added: ‘I was told that I’m not good enough for Alex and that I’m punching.’ How harsh is that?

But despite having to deal with cruel social media trolls, Olivia recently told us that she’s ‘living the dream’ after marrying Alex in September.

While the pair have been dating since the second series of Love Island back in 2016, the telly star admitted they have no plans to start a family just yet.

‘I feel like I didn’t get married to have children so when people do ask I’m a bit like ‘oh i don’t know I didn’t really think about it’,’ she told CelebsNow.

‘We’re not really planning it, we’re so busy and we’ve got so much going on in our careers and we want to travel and have fun, so yeah it’s not really being planned.’ 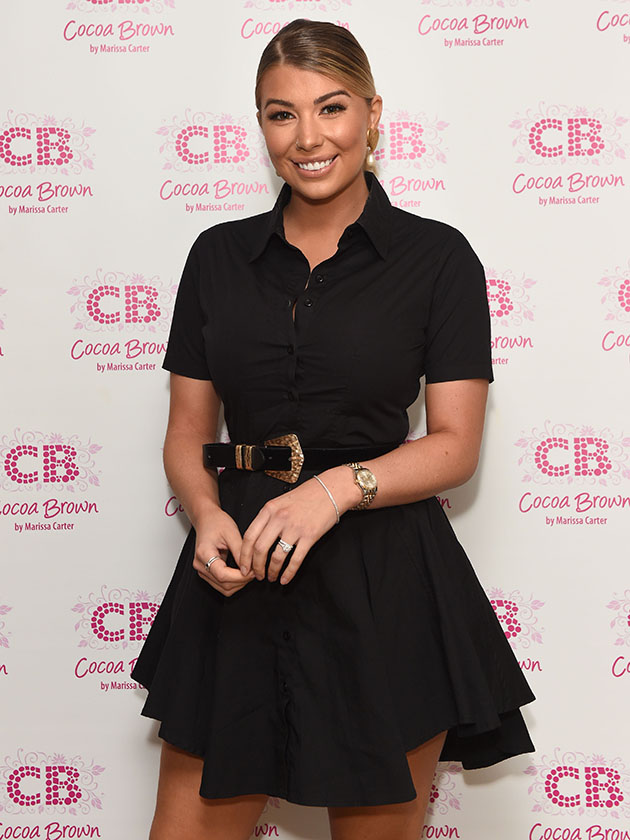 She then added: ‘It’s just if it happens in the next few years then we’ll be happy but it’s not on the cards at the moment.’

Olivia Buckland is the face of Cocoa Brown By Marissa Carter, available at TESCO, Primark, Superdrug and www.superdrug.com.