Olly has opened up about his love life

Olly Murs was recently rumoured to be dating Love Islander Zara McDermott – but now he’s revealed what really went on with the reality star. 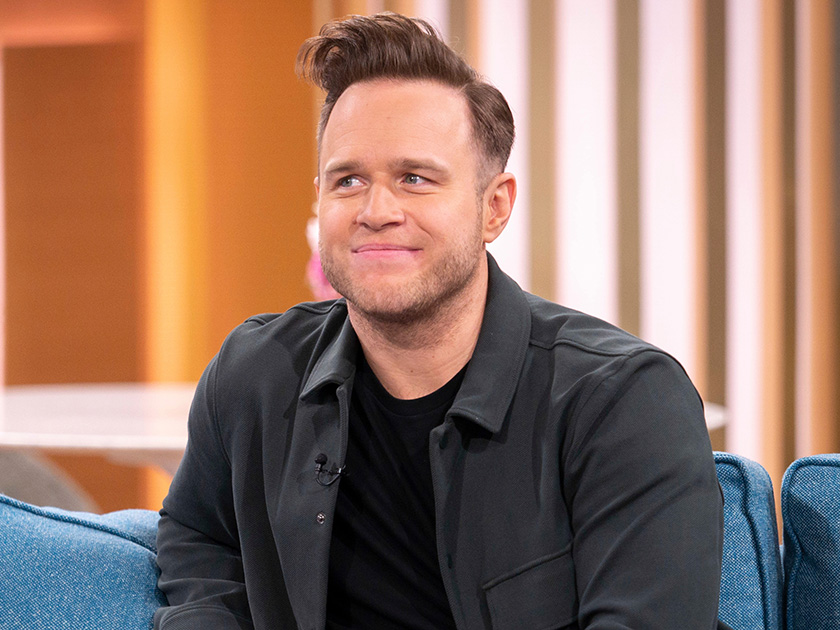 The former X Factor singer was linked to ITV2 beauty Zara after the pair met at Essex hotspot Sheesh.

More: Olly Murs throws shade at The X Factor after revealing Simon Cowell asked him back: ‘It needs a break’

And 34-year-old Olly did nothing to dampen rumours when he was caught ‘liking’ the reality star’s sexy Insta snaps.

But finally addressing the rumours of a potential romance, Olly said: ‘I just find it funny.

‘That’s the world I live in in the dating world. If you like anyone’s photos you’re automatically dating them, it’s just crazy.’ 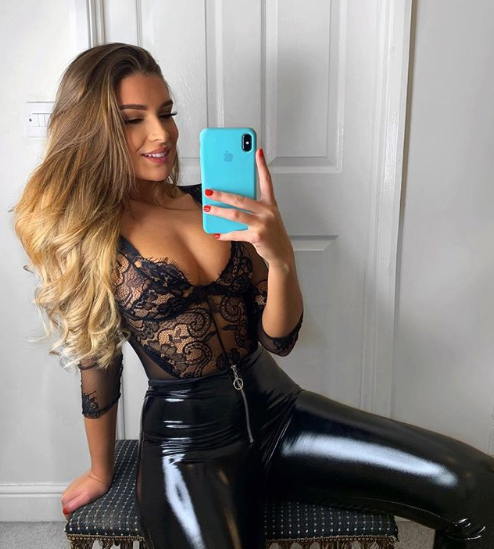 Despite denying any dating speculation, The Voice coach went on to reveal he may have had a little flirt with the 22-year-old.

‘I spoke to Zara after seeing her the other week in Sheesh with my mates,’ he told The Sun.

‘We were chatting about music because she loves singing.

‘I’d seen on her Instagram that she likes to sing and as a fellow singer you go “wow, you’re a real singer”.’

He then added: ‘That’s not dating someone, that’s giving someone a compliment.’ Well, that settles that, then! 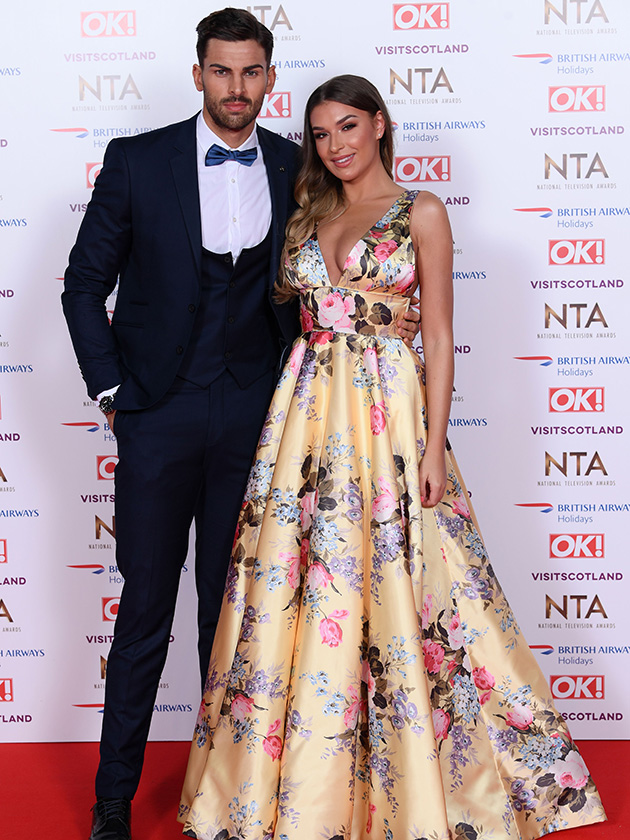 This comes after Zara announced her shock split from Love Island boyfriend Adam Collard last month after six months together.

In a lengthy statement on Instagram, she wrote: ‘I am heartbroken to announce that Adam and I have parted ways. I love him very much and will always have a special place in my heart for him & out time spent together.

‘I have tried so hard to be the best person I can possibly be and to make it work. Sometimes in life, you just aren’t enough for someone; no matter what you do for them or how much you try to be.’ 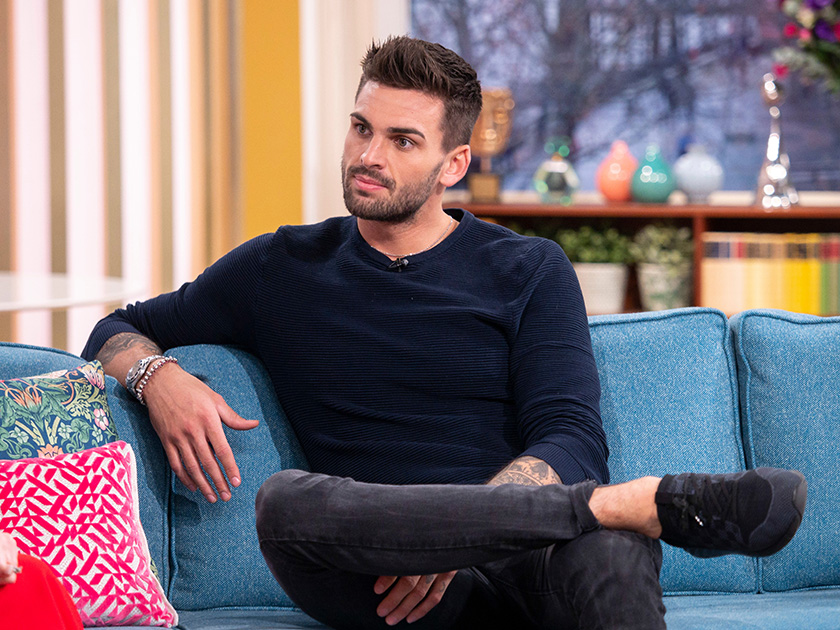 Appearing on This Morning a week later, 23-year-old Adam then confirmed the split, saying: ‘We’re not a couple…To me it’s just ran it’s course. It’s hard to get over that.’

Explaining the pair are still on good terms, he added: ‘It’s really hard because it would be easy to get out of a relationship if someone had done anything wrong

‘But that’s not the case. We’re just not getting on right now and it’s hard. She rang me on the way here and said good luck.’

Meanwhile, Olly has also opened up about his own love life as he ruled out ever dating a famous person again. 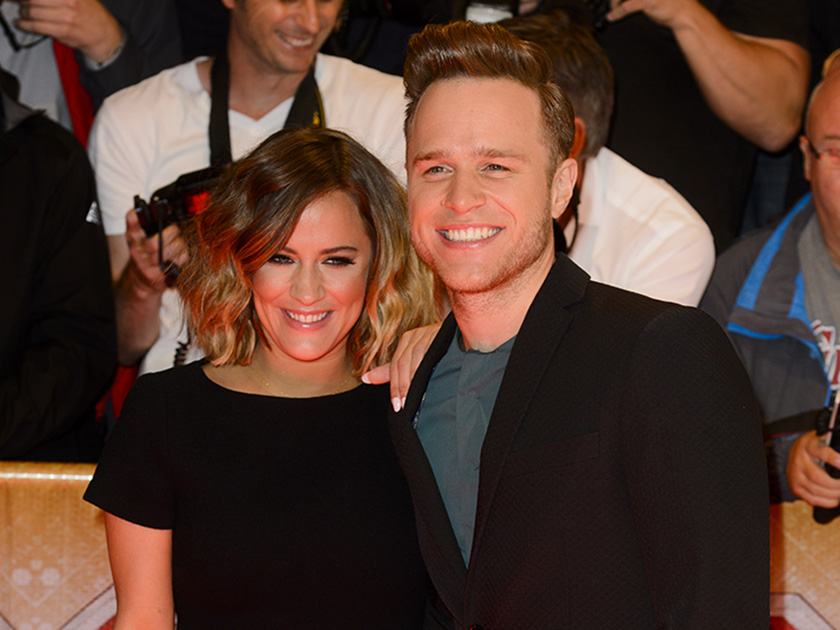 The singer – who has previously been linked to Mel Sykes and Caroline Flack – said: ‘Hats off to anyone who can date someone in the public eye.

‘I’d feel uncomfortable because I’m a private person, I don’t know if I’d cope with it.

‘Dating someone in the celeb world gives me anxiety.’