It might be snowing outside for most of us, but that didn’t stop The Voice coach Olly Murs from stripping down to his underwear today. 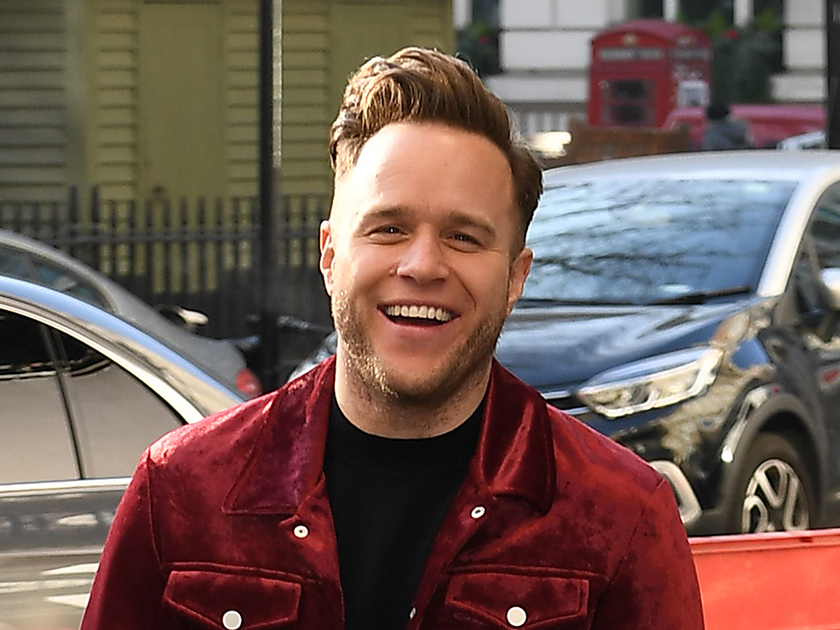 The X Factor star was clearly very excited about the weather as he took all his clothes off to give followers a cheeky dance in the garden.

Taking to Instagram, the 34-year-old can be seen running out of his house pretty much starkers in just a pair of tiny red pants.

‘You guys know how much I love the snow,’ he pants in the clip.

With ‘Cold As Ice’ by M.O.P playing in the background, Olly then decides to take the plunge as he declares: ‘Come on, let’s have it!’

But the frosty temperatures soon get the best of the popstar as he belly-flops on his frozen lawn before quickly jumping up and running towards the house, laughing: ‘Don’t try this at home!’

‘It’s cold as ice ❄️🐛,’ he captioned the video which racked up 32k likes in a matter of hours. 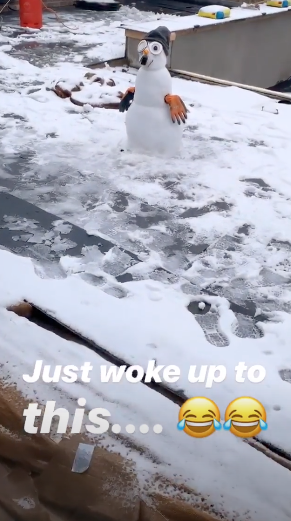 ‘Omg that has made.me.laugh so much 😂,’ said one follower.

While a third added: ‘Omg ur mad love the pants 😱.’

Olly also shared another photo showing a snowman in his garden complete with rubber gloves and a woollen hat.

Meanwhile, the Troublemaker singer recently opened up about his rumoured spat with former boss Simon Cowell. 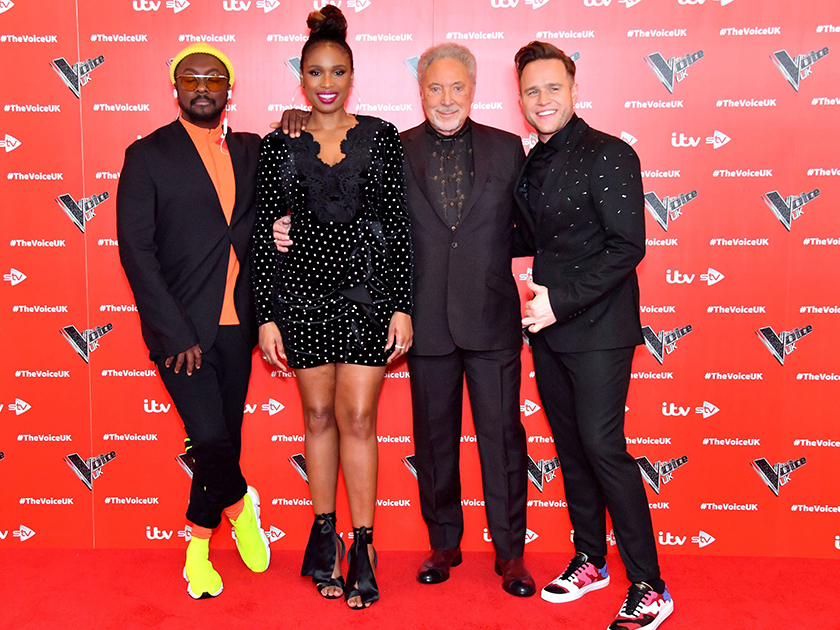 After Olly prematurely announced one of the contestant’s had been voted off during his stint as a presenter on X Factor in 2015, the pair were reported to have fallen out.

But revealing Simon, 59, had asked to have him back on the show, Olly admitted: ‘He did. He did in the summer. Listen, I love Simon, love X Factor, nothing but love for the show, but just being on The Voice with the coaches, it wasn’t about money.’

‘It was more about the chemistry we had as a team. If one of them wasn’t coming back it might have been a different decision. I just love the show, I love the people on it and they gave me an amazing opportunity as a coach and to help other people. So I’m having a great time on it.’