The reality star looked incredible on the glitzy red carpet

Kendall Jenner looked incredible as she stepped out at the Vanity Fair Oscars after party last night. 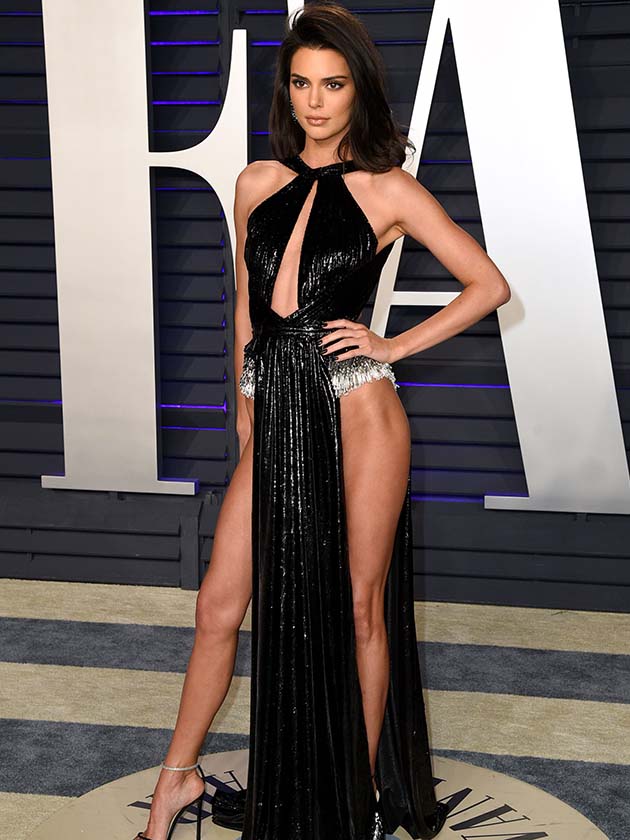 Taking to the red carpet alongside the likes of Rita Ora, Ashley Graham and Miley Cyrus, the 23-year-old supermodel opted for a black sequin dress with not just one thigh-high leg slit, but two.

The incredible outfit featured a tight halterneck bodysuit with long fabric hanging from the front and back as she arrived at the Wallis Annenberg Center in Beverly Hills.

White fringing decorated the sides, while the top had a crossover panel detailing over the front and was completely backless. 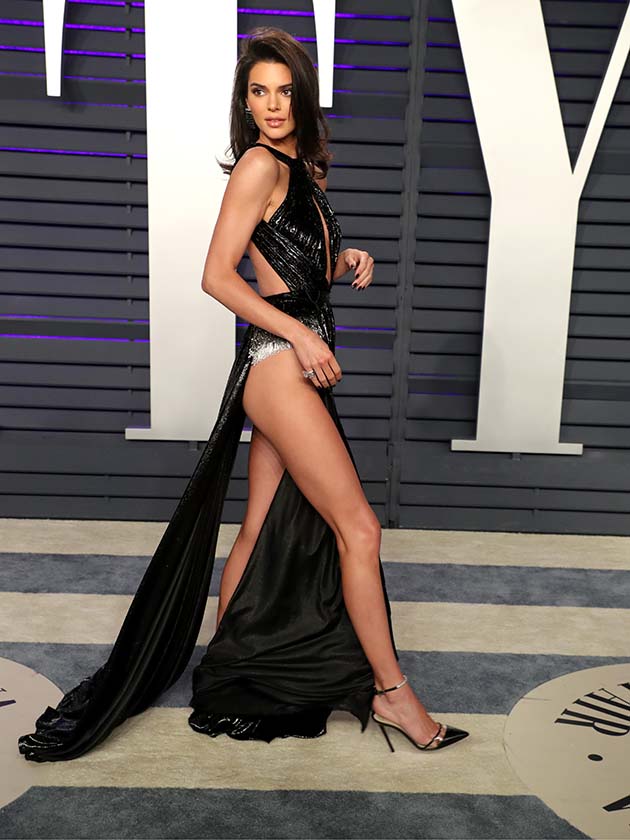 Finishing off the bold look, the telly star wore her hair in loose waves and went for a smokey-eye and nude lip combo. How amazing did she look?

Keeping Up With The Kardashians star Kendall posed alongside her dad Caitlyn Jenner on the star-studded red carpet as she donned an equally eye-catching gold mini dress.

The pair were all smiles as they cuddled up for the cameras. 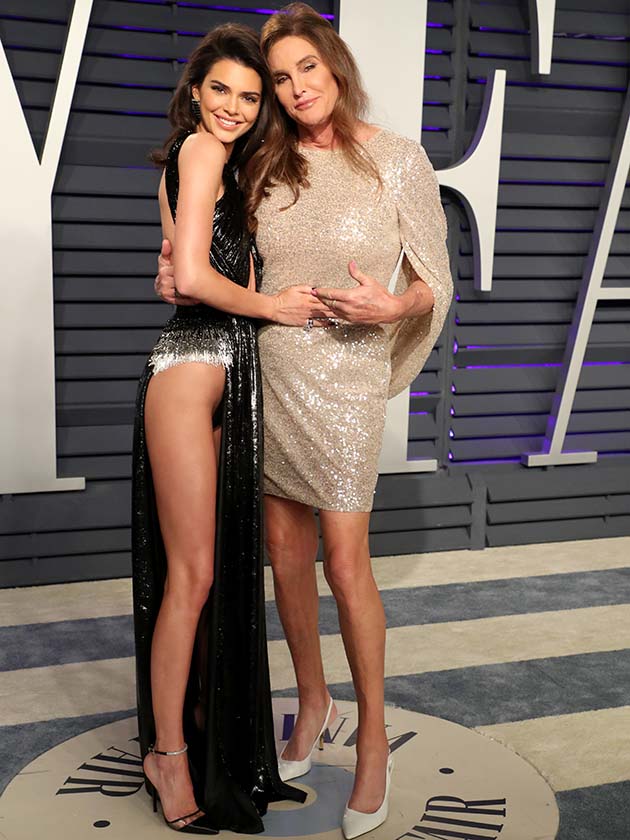 Meanwhile, 28-year-old Rita made sure all eyes were on her when she opted for a sheer gown by Alexander McQueen.

The singer’s very dramatic outfit featured a cropped bodice and ruffled sleeves, as well as a laced skirt which draped on the floor. 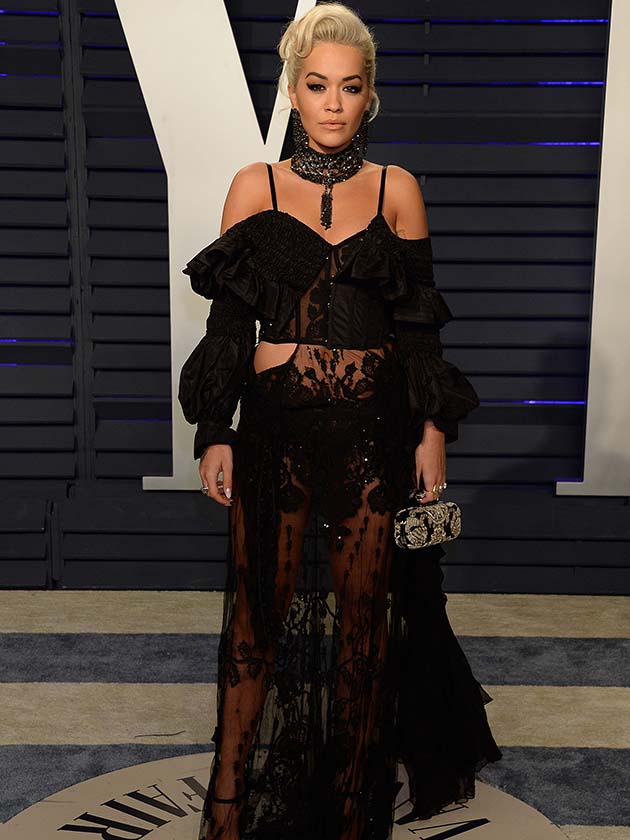 The backless design showed off the 48-year-old’s incredible figure as she accessorised a gold body-chain. 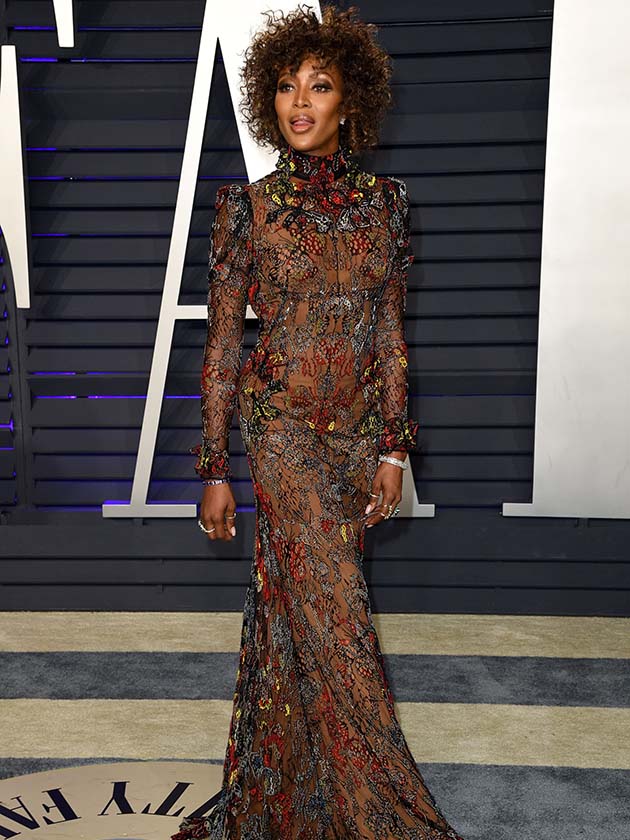 Despite taking to the red carpet alone, Naomi recently seemingly confirmed her relationship with former One Direction star Liam, 25, when she ‘liked’ a very dapper photo of him from the BRIT Awards. Hmm…