The new Posh and Becks?

Perrie Edwards and her boyfriend Alex Oxlade-Chamberlain have been giving us serious #couplesgoals with their latest public appearance. 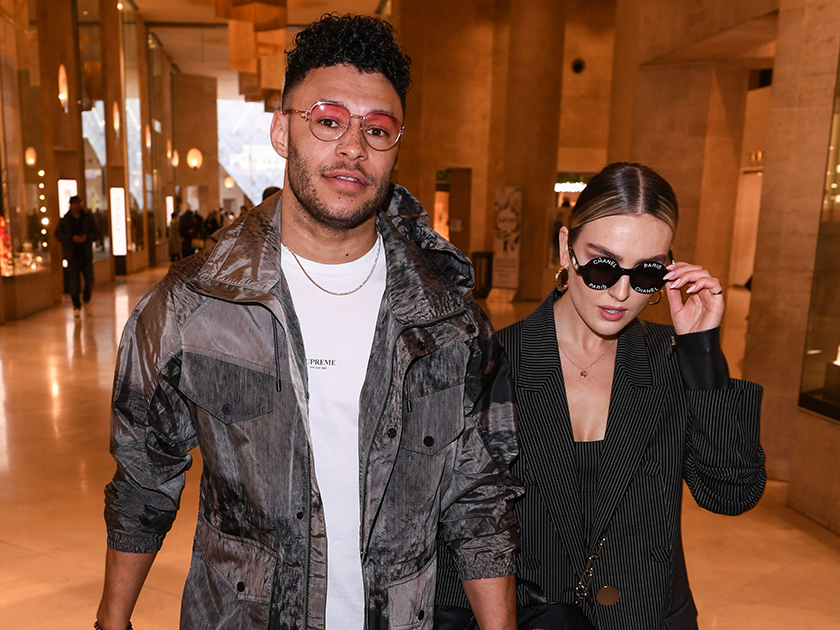 The Little Mix star stepped out at Paris Fashion Week today looking every bit a style icon as she walked hand-in-hand with her beau.

Attending the Off-White men’s show, 27-year-old Pez channeled her inner Posh Spice as she rocked a pinstripe blazer over a matching top and shorts.

Accessorising the killer look, the popstar opted for a pair of chunky beige trainers and circle Chanel sunglasses. 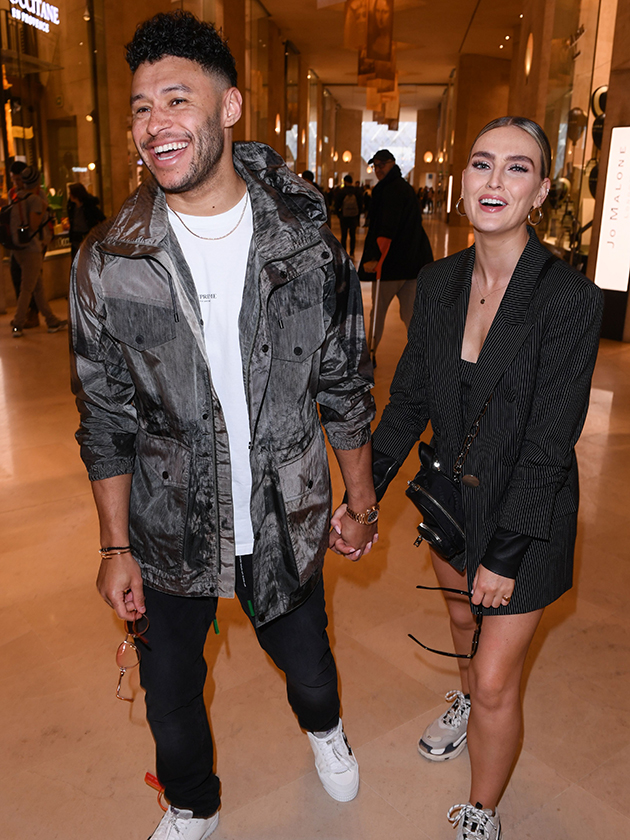 Meanwhile, football star Alex rivalled his girlfriend in the fashion stakes as he donned a Supreme t-shirt underneath a grey jacket along with some casual jeans and trainers. The 25-year-old also kept things cool with rose tinted sunglasses.

The loved-up pair – who’ve been dating since late 2016 – were seen laughing and joking as they cosied up, before striking their best fashionista poses for the cameras. 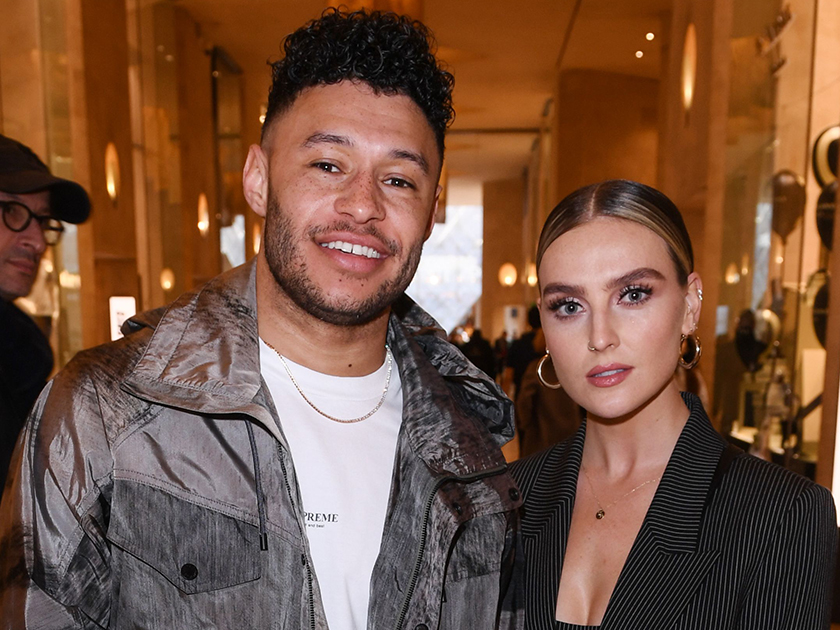 This comes after Pez recently gushed about the prospect of marriage with her sportstar BF.

Talking Metro.co.uk late last year, she admitted: ‘I hear a violinist and I’m like, “That’s going in my wedding! I love strings, the whole idea of marriage… the day and the dress.’

Not stopping there, Perrie then added. ‘I’m a hopeless romantic but, at the same time, I’m career-driven first.

‘I know marriage is lovely and cute, but I’d rather just be with Alex for the rest of my life if I had to pick.’

Unfortunately, it looks like we might have a little while to wait until we can meet some ridiculously good looking Edwards/Oxlade-Chamberlain kids, as she said: ‘I love babies but I don’t feel broody at all.’

As well as performing one of their new tracks, the girls are also up for two gongs – Best British Group and British Artist Video for Woman Like Me.