Perrie Edwards is bound to make fans blush with her ‘inappropriate’ comment about her hunky footballer boyfriend Alex Oxlade-Chamberlain. 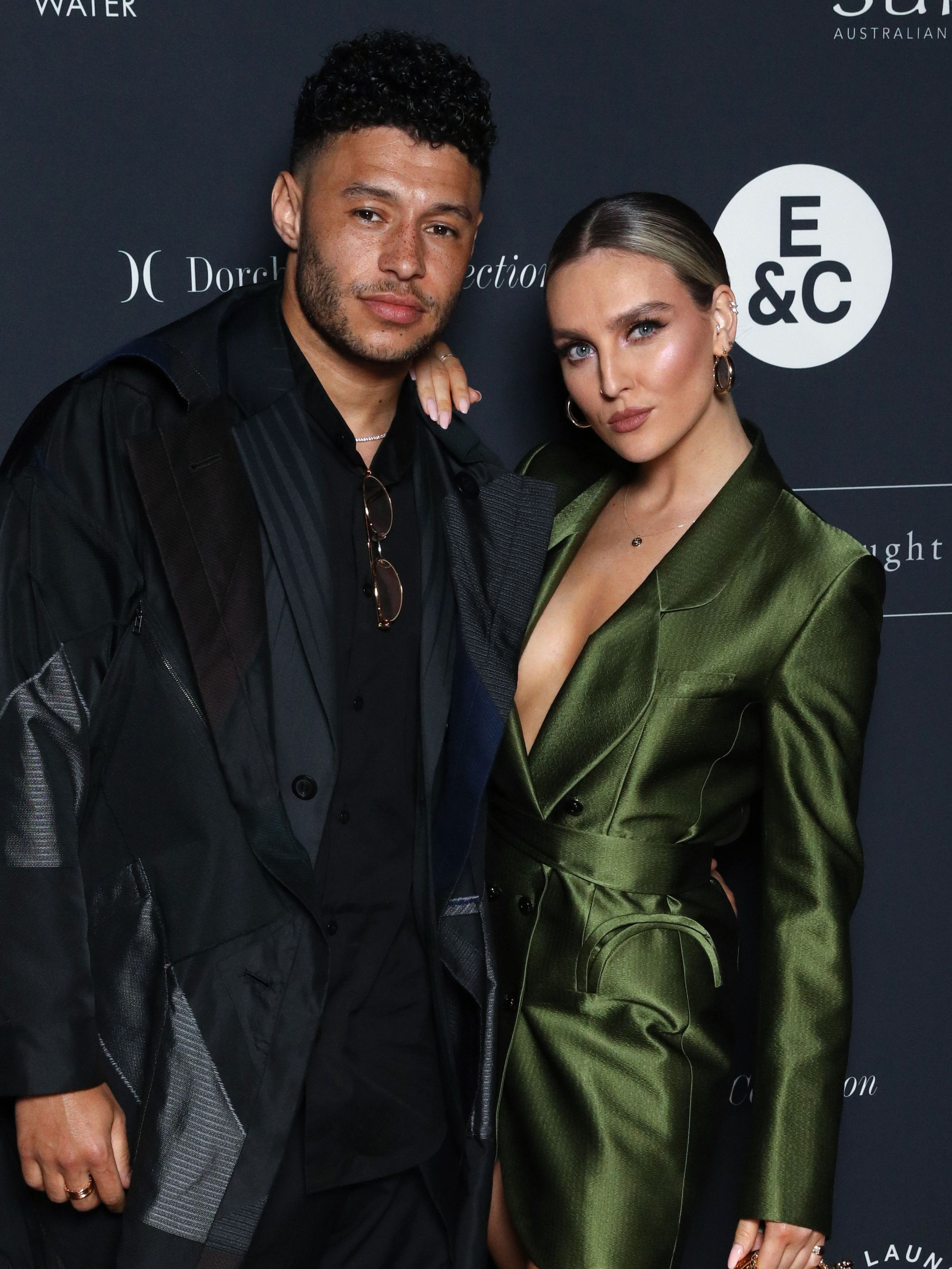 The Little Mix singer, 25, and Liverpool midfielder Alex, 25, have been dating since 2016, and are clearly still as in love as ever.

On Monday night, topless Alex was working up a sweat at the pair’s home and smitten Perrie had a front row seat.

Alongside a black and white film of her boyfriend showing off his rippling muscles, she wrote: ‘Might be a little inappropriate but I have a serious obsession with this man.

‘I just wanna lick him. That is all.’

Perrie recently opened up about her man and marriage, telling the Metro: ‘I hear a violinist and I’m like, “That’s going in my wedding!” I love strings, the whole idea of marriage… the day and the dress.’

Though she sweetly added, ‘I know marriage is lovely and cute, but I’d rather just be with Alex for the rest of my life if I had to pick.’

During an appearance on Capital FM, Jesy Nelson, Jade Thirlwall and Leigh-Anne Pinnock all said she would get married first.

More: Katie Price denies engagement claims: ‘Marriage is where it all goes wrong for me’

Jesy added: ‘She’s literally living the fairytale,’ before Perrie chimed in, ‘Well, it should be like that!’

Perrie and Alex were first linked in November 2016 when they were spotted on a low-key date.

It wasn’t until the singer was seen at at Arsenal game, and Alex at the X Factor to watch the girls perform, that the rumour mill really went into overdrive.