Peter Andre is no stranger to a throwback photo, and his latest one might just be the best yet. 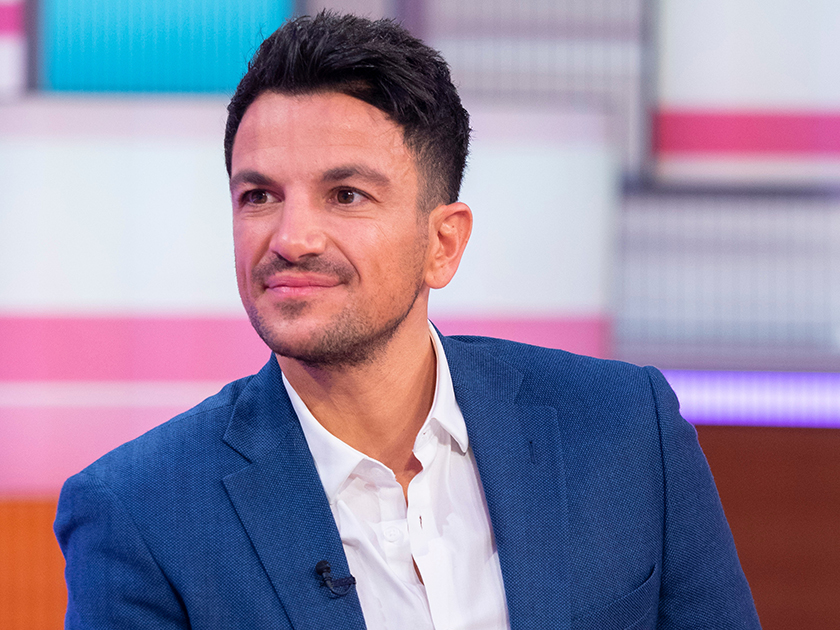 He might be a professional dad-of-four with his own business and an impressive telly career under his belt now.

But there was a time when the 45-year-old looked like a baby-faced 90s popstar with rock hard abs and a fair few layers of fake tan.

And reminding his fans of the good ol’ days, dad-of-four Pete shared a shot from his earlier career where he can be seen rocking a classic curtain fringe and wavy long hair.

Of course, he had his shirt buttons undone to his belly button on the 1993 ‘Funky Junky’ single cover…

‘Hahaha I remember this. Wow. Big hit in its day in Oz,’ Pete captioned the nostalgic post.

But as well as noting how different the I’m A Celebrity star looked, fans couldn’t help but point out how much he looks like eldest daughter Princess.

‘Omg @peterandre all I can see when I look at you on there is Princess!!,’ wrote one follower.

While a second commented: ‘It’s like looking at princess 👑 in this picture.. great photo @peterandre 👌🏻’

‘Princess looks just like you in this pic!,’ wrote a third, while a fourth agreed: ‘Princess is the image of u here.’

Pete is the dad to Junior, 13, and Princess, 11, who he shares with former wife Katie Price. He also shares four-year-old daughter Amelia and two-year-old son Theodore with current wife Emily MacDonagh.

This comes after he shared another adorable photo over the weekend – this time of posing with his parents and lookalike sister.

While spending some time with his family in his home country of Australia over the festive period, Pete captioned the sweet photo: ‘I love you mum, dad and sis. It meant so much to be home.’ AW!