The hunky dad-of-four may currently call England home, but it looks as though he’s planning some big things across the pond, if his new post is to be believed. 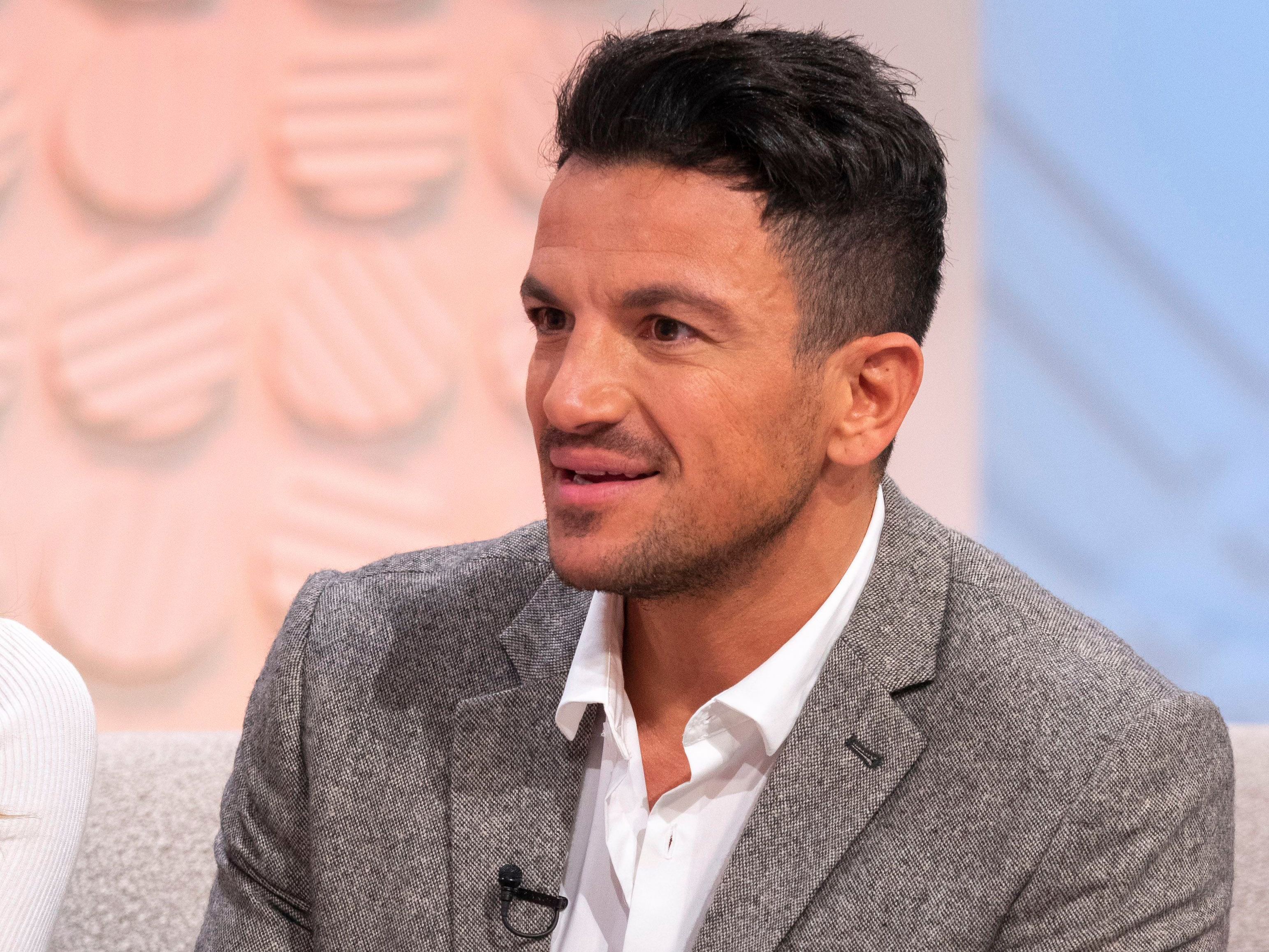 Sharing a snap of himself with TV producer and talent agent John Ferriter, Peter told his followers that he had some big plans on the horizon.

He wrote: ‘Great meeting with @johnferriter . Great things coming. Looking forward to the next few years stateside 🇺🇸 and of course here in the uk 🇬🇧’.

The post from Peter prompted some fans to question whether Katie Price’s ex might be planning a permanent skip across the pond.

One commented: ‘aww no Pete don’t leave us 😢’, and another said: ‘Don’t you dare dessert us now Pete x’.

But never fear – as it looks like Pete isn’t actually going to shift his whole life over to the US – at least not permanently.

In a new interview with Metro.co.uk, he explained that while he’s looking forward to more work Stateside, it’d be too difficult to live out there full-time.

46-year-old Peter revealed: ‘I would get a base if things go to plan, but I couldn’t live there permanently. 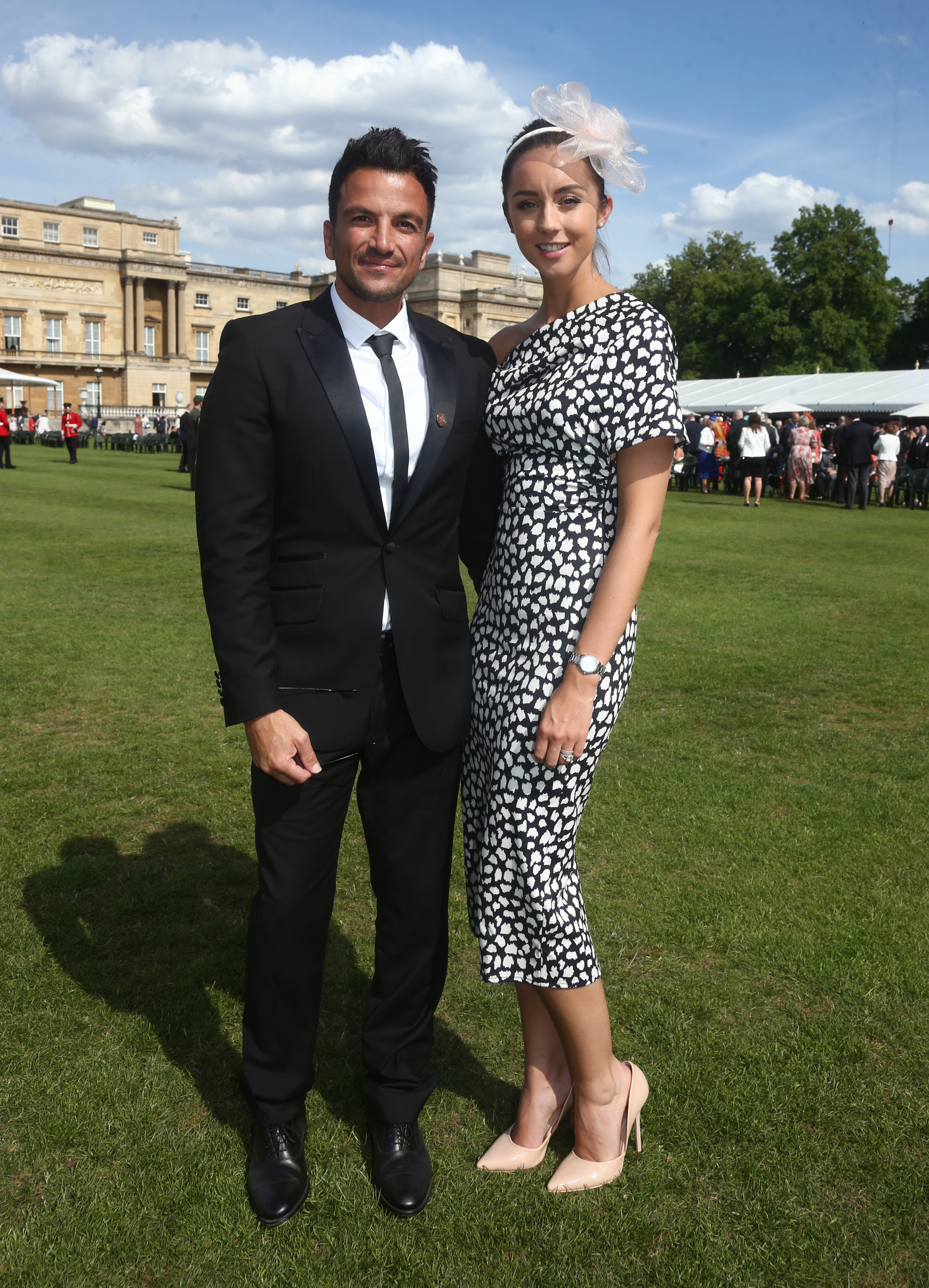 ‘My family is here, my children go to school here, my wife with her job, it’s really difficult. Also I love the people here. I’m sure the American people are wonderful too.

‘But I’ve grown up here, and I grew up in Australia. But no, England is home.’

Peter lives with wife Emily and their two children, Theo and Amelia – and of course, he also shares Princess and Junior with ex-wife Katie.

The singer and his doctor wife Emily recently paid a visit to Buckingham Palace, so it’s clear the two have a busy and important schedule to stick to here in the UK.

But we’re sure the occasional holiday to the US wouldn’t be too bad…!