Pete has revealed details of his family life with the kids!

Peter Andre has given an adorable insight into life at home with wife Emily and his four children. 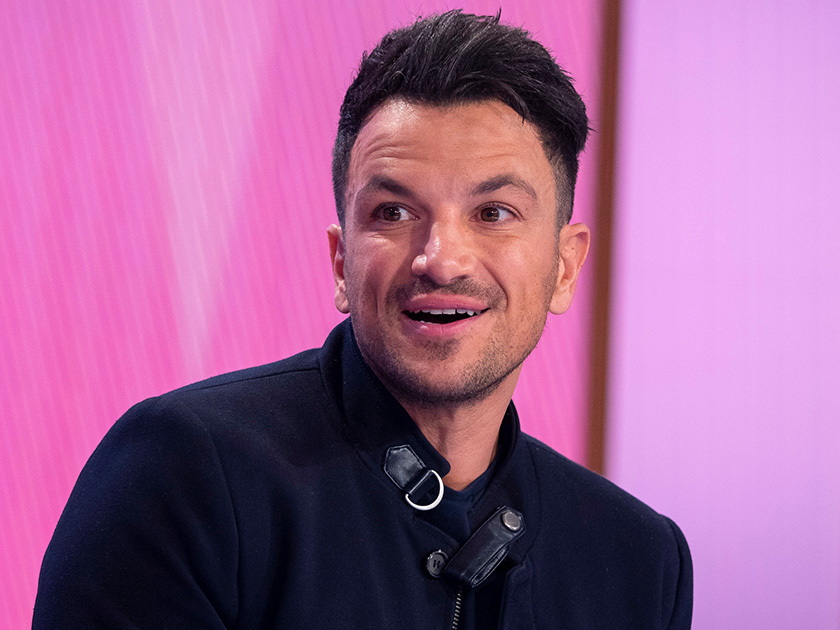 The 46-year-old is dad to Amelia, five, and Theo, two, who he shares with Emily and is currently looking after Junior, 13, and Princess, 11, from his previous marriage to ex Katie Price.

And now Pete has revealed his whole brood could be taking after him by pursuing careers in showbusiness.

‘Junior is a very talented actor but I won’t push him into anything until he’s 16,’ the telly star said.

‘Bista [Princess] has an amazing voice but she’s still so young, she changes her mind about her career all the time – one minute she wanted to be a vet, the next a singer.’ 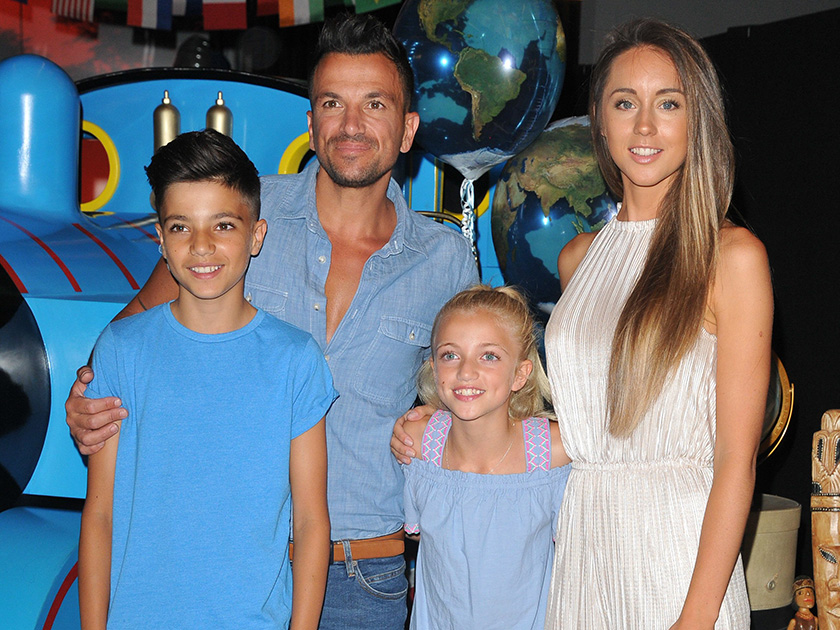 Opening up about his youngest two, Pete then added to OK! magazine: ‘But how funny would it be if it was actually Theo and Millie who pursue music careers? They’re more shy than Princess and Junior but they’ve got amazing voices, too.’

And it looks like all this talk of children got the former I’m A Celeb star thinking, as he then hinted another baby could be on the cards.

‘Never say never,’ Pete said, before adding: ‘After Theo we said we were absolutely done but recently we’ve been talking about another baby.

‘It’ll have to be soon though I don’t want to be changing nappies when I’m 50! Emily’s a top mum, so who knows.’ Watch this space! 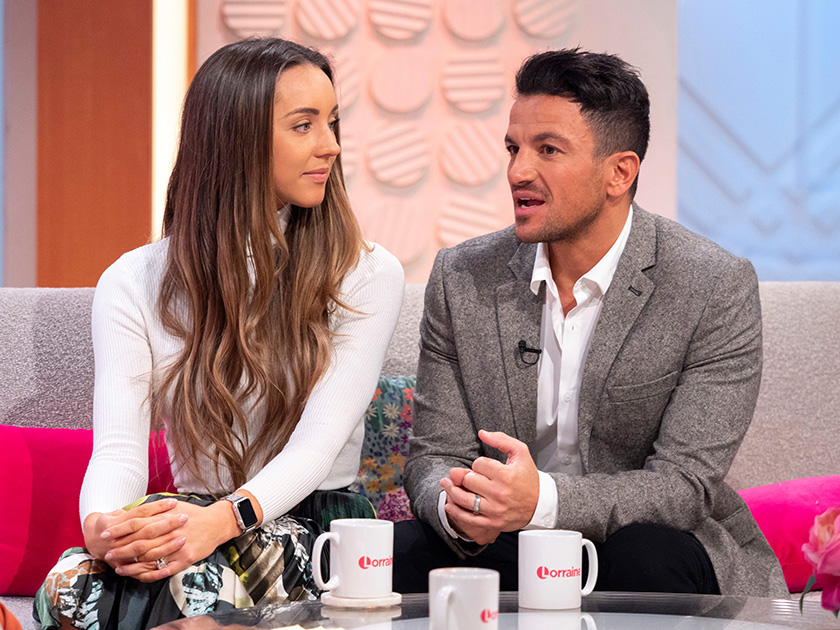 Elsewhere in the candid chat, the former popstar went on to gush about his wife of four years Emily, admitting she’s a ‘phenomenal mum’.

Speaking about the 29-year-old Doctor, he said: ‘She never whines. She’s on call some nights which is difficult but she’s still incredibly supportive of my career.’ AW!

Meanwhile, Pete’s ex Katie spent some time with their kids over the weekend as they enjoyed a night out at Bexleyheath’s Meze Restaraunt along with 16-year-old Harvey and KP’s boyfriend Kris Boyson. 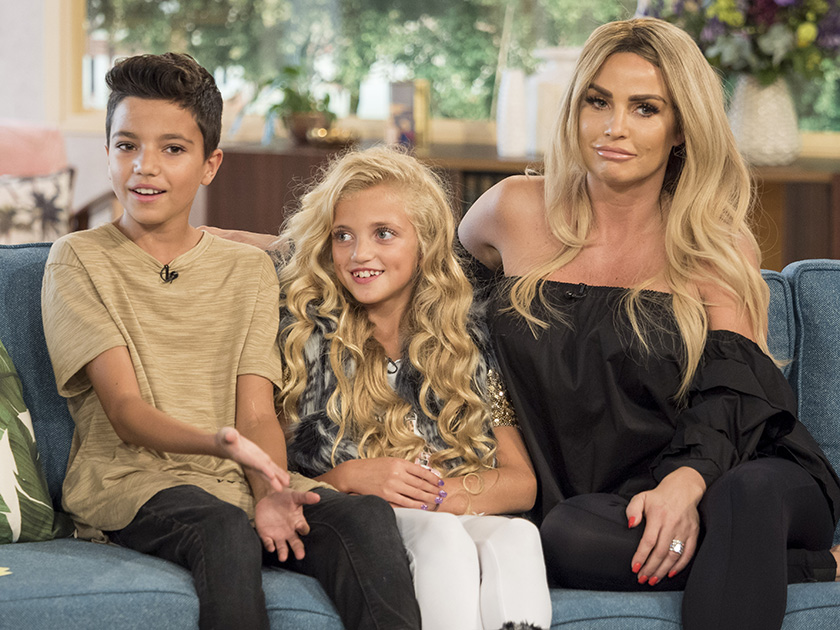 The mum-of-five shared pictures of her brood enjoying a ‘lovely dinner’ on Instagram as the kids smiled for the camera.

This comes after Pricey slammed ex Pete for not letting her feature Junior and Princess in the new series of reality show My Crazy Life. 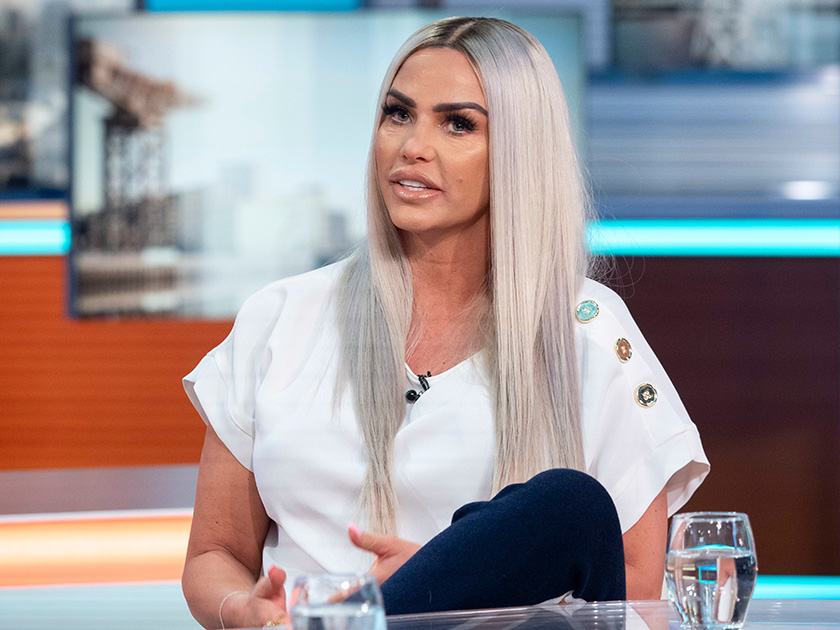 Explaining that both parents have to agree before her kids can be filmed, the Loose Women star blasted: ‘He’s really selfish and the kids miss out on it.’