Peter Andre is usually private when it comes to sharing details about his youngest children with wife Emily. 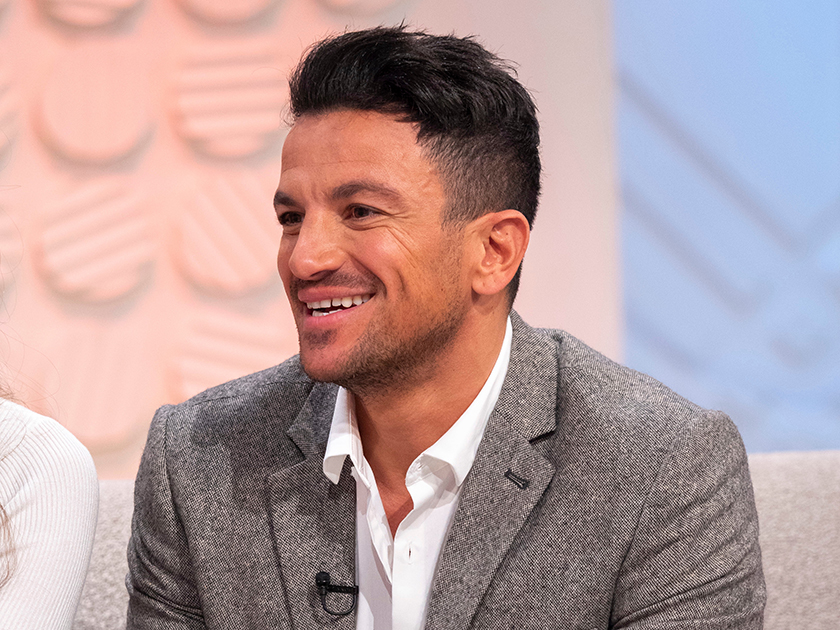 But the popstar has melted hearts with his latest Instagram post as he’s given fans a glimpse into their family life.

The photo shows a thoughtful message from his five-year-old daughter Amelia which she sent earlier this week, but unfortunately she fell victim to predictive text.

So instead of wishing him a happy Valentine’s Day, the youngster wrote ‘happy Fallon cystitis day’.

The note read: ‘Hi daddy I hope you’re having a lovely time at your work and and and happy Fallon cystitis day love from Millie.’

Realising her mistake, little Amelia then followed it up with the second text: ‘Sorry I hope you’re having a lovely salad stein day.’

Sharing the sweet blunder on Insta, 45-year-old Pete wrote: ‘When you get this from your 5 year old daughter, there is nothing sweeter. My day is made.’

Fans clearly found the whole thing hilarious, as one wrote: ‘Haha okay this did make me chuckle.’

‘That’s really sweet mate,’ said another, while a third added: ‘That literally made me laugh out loud!’ 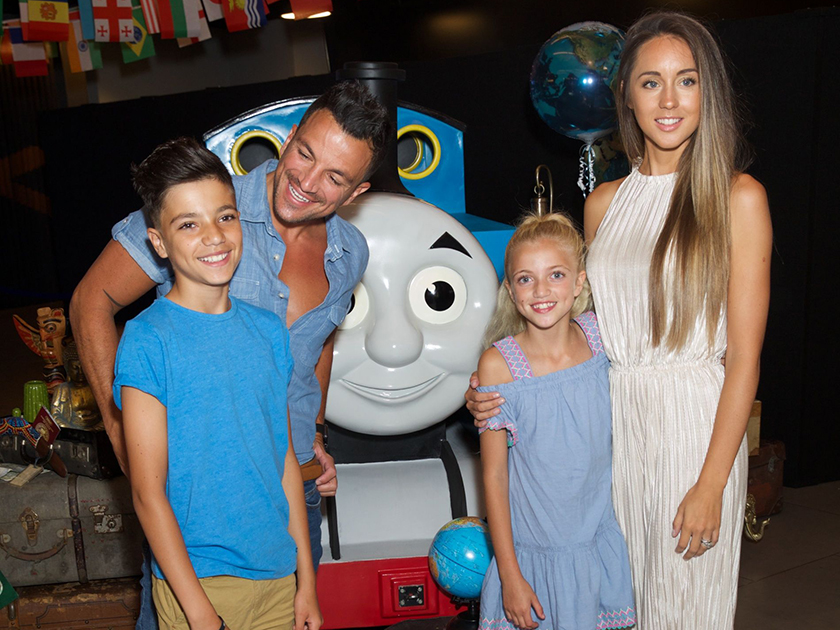 This comes after Katie was forced to deny being four hours late to pick up their children from Pete’s house last week.

The 40-year-old was reportedly due to collect Junior, 13, and Princess, 11, from Pete’s house around midday on Monday, but apparently didn’t show up until 4pm.

A source said: ‘Katie had been out in Liverpool for a boozy nightclub PA the previous night, and didn’t manage to get back down South in time for the arranged time.’ 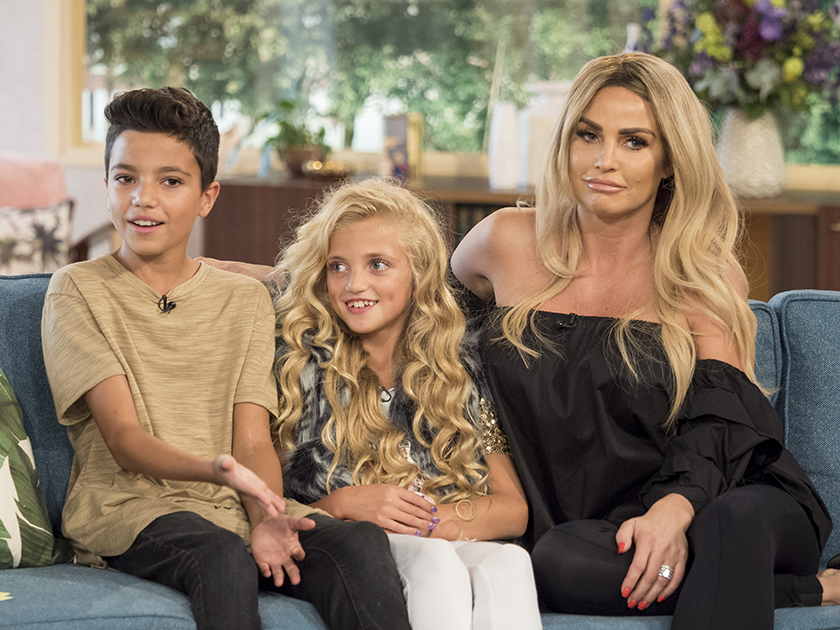 Speaking to The Sun, the insider added: ‘She arrived late and tired. It delayed everyone’s day and kept the kids waiting. She blamed traffic.’

But Loose Women star KP has since denied the claims, with her rep telling the publication this is definitely not true.