This is VERY cute

Peter Andre has seemingly ignored his latest drama with Katie Price by sharing an adorable new video on Instagram. 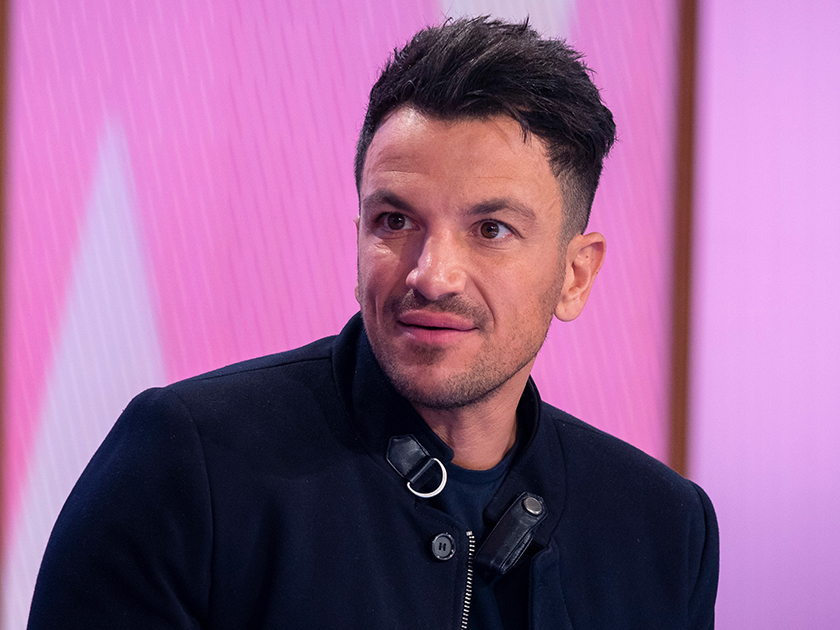 The popstar was branded a ‘hypocrite’ by his ex earlier this week after reportedly refusing to let their kids film for her reality show.

But choosing to snub the parenting row, 46-year-old Pete enjoyed some quality time with his wife Emily MacDonagh and their son Theo yesterday.

While sitting in the front seat of the car, the dad-of-four can be heard chatting to his two-year-old son behind him.

‘What did you say Theo?’ Pete asks his tot, before the little one replies: ‘Sing!’

As the singer then belts out his 2011 tune ‘Perfect Night’, Theo is quick to stop his famous dad, shouting ‘no!’ from the back.

Pete then turns to Emily, 29, and asks: ‘What does he want,’ before his other half clarifies: ‘He wants sing the movie.’ 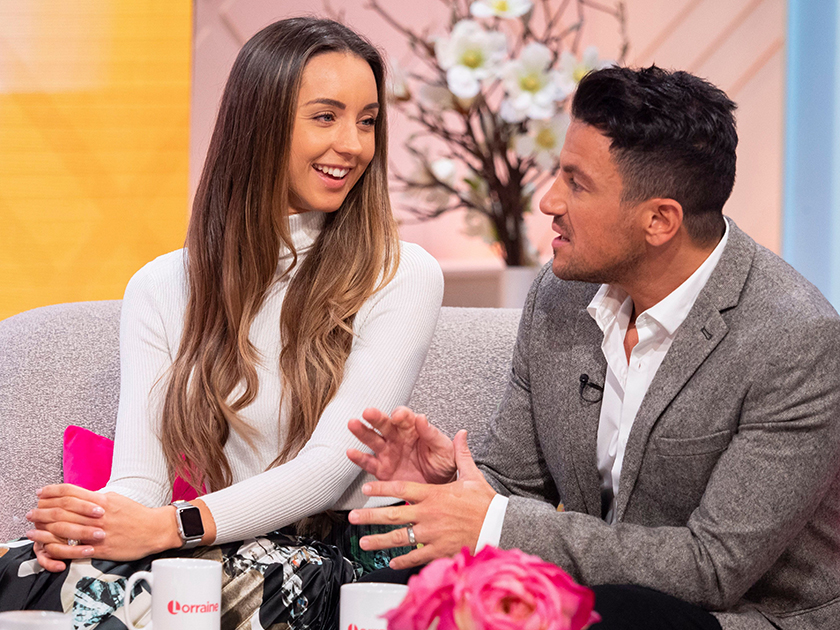 And fans couldn’t wait to comment, as one wrote: ‘Haha Aww this made me laugh kids are so honest !!!😂👍 @peterandre’

‘Wow hilarious 😂,’ wrote another, while a third added: ‘That is the funniest thing ever! @peterandre x’

And a fourth added ‘Omg Pete this is so funny 😂 Bless his little heart Theo maybe doesn’t appreciate your singing just yet.’ 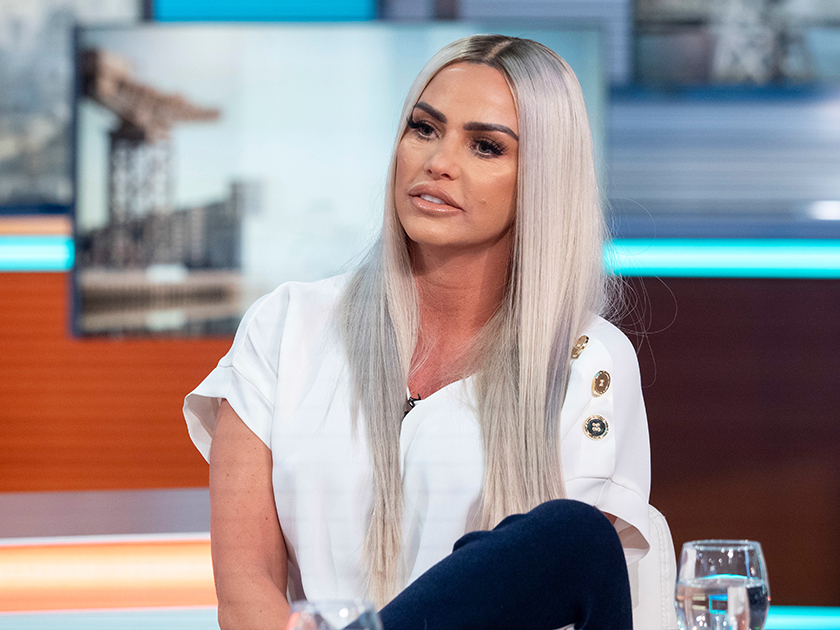 This comes after 40-year-old Katie – who shares Junior, 13, and Princess, 11, with Pete – blasted her former husband during an appearance on Good Morning Britain on Monday.

Speaking to hosts Piers Morgan and Susanna Reid about her reality show My Crazy Life, she said: ‘I’m actually cheesed off with Pete.

Explaining that both parents have to agree before her kids can be filmed, the former Loose Women star blasted: ‘He’s really selfish and the kids miss out on it.’

A source has since told CelebsNow: ‘Pete doesn’t want to get involved because it is a legal matter, but he’s just trying to do what’s best for his kids.’