This is very exciting for Pete!

As his ex wife Katie Price gets herself in trouble with the court once again, Peter Andre has been celebrating a slightly more successful week. 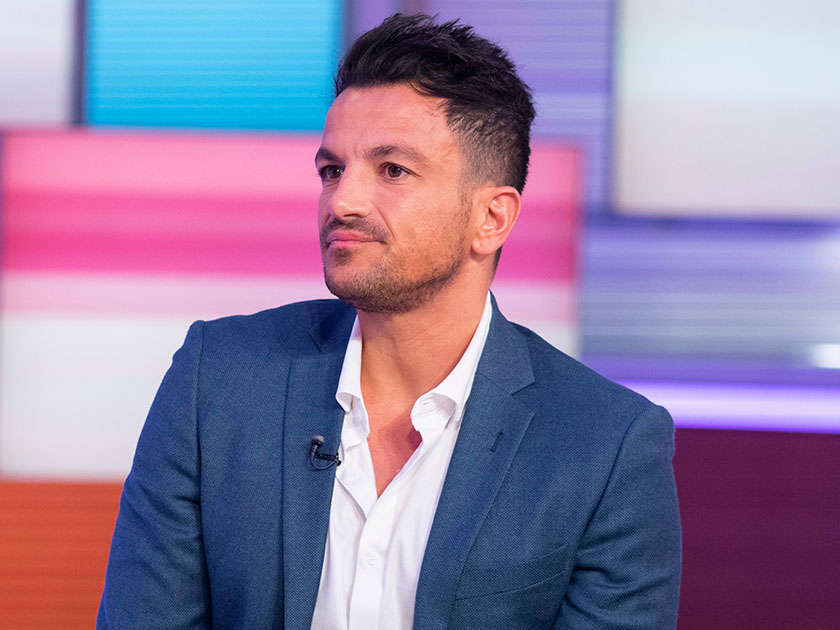 Taking to social media, the 46-year-old revealed he’s been nominated for an award at the North Hollywood Cinefest held later this month.

Last summer, dad-of-four Pete landed himself a lead role in movie The Inheritance where he ditched his squeaky clean appearance to play a heavily tattooed heroine addict.

And the star did such a great job that he’s now up for the gong for Best Actor in a short film over in LA.

Next to a clip announcing the rest of the nominations, Pete wrote: ‘Wow wow wow . I’ve been nominated for best actor at the North Hollywood Film Festival. Just being nominated is EVERYTHING. Nothing else needs to happen. So so happy.’

While a third excited follower added: ‘That’s fantastic news, we will all have our fingers and toes crossed for you 🤞😘’

The Inheritance has also been nominated for a number of film awards including at the Manhattan Film Festival in New York, the North Hollywood CineFest, and the Beverley Hills Film Festival. Impressive, right? 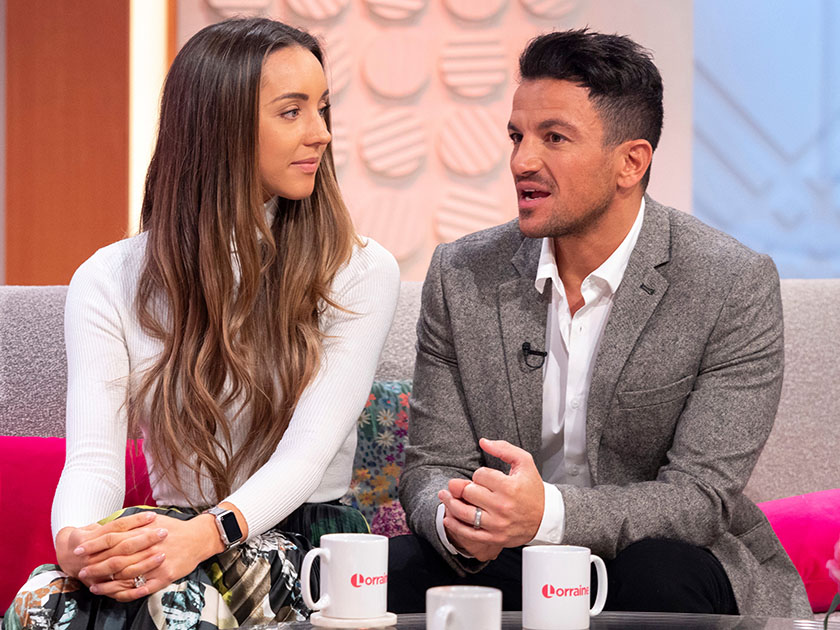 Speaking about spending time in LA while filming last year, Peter admitted: ‘Although it can be full-on, I can honestly say shooting was an incredible experience.’

Writing in his new! magazine column, he added: ‘Becoming the character took months of preparing and thankfully it paid off.’

Meanwhile, Pete’s good news comes as ex Katie – who he shares kids Junior, 13, and Princess, 11, with – was branded ‘disrespectful’ by a judge after she failed to show up at her hearing yesterday. 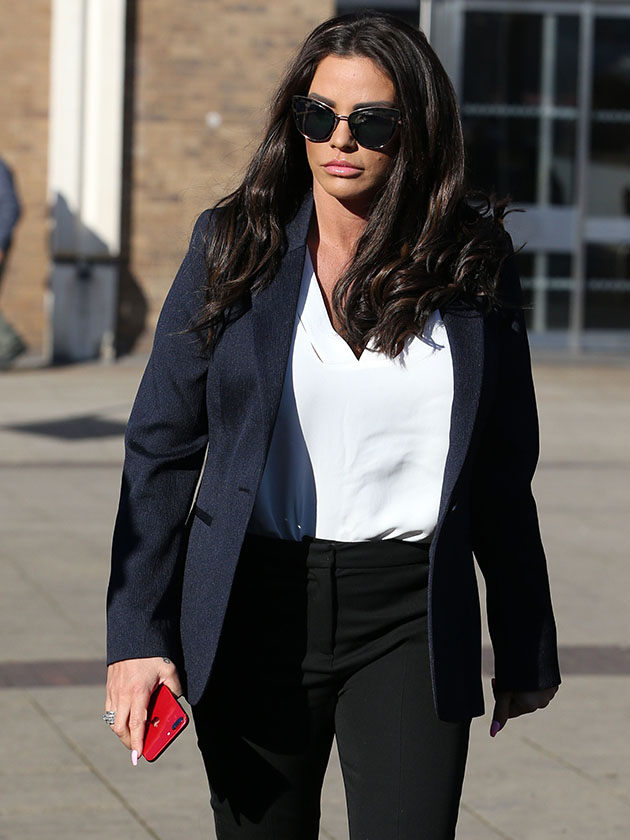 The 40-year-old was due to appear at Crawley Magistrates at 10am facing two counts of threatening behaviour following an incident outside her kids’ school gates last year.

But with KP choosing to stay in Thailand with boyfriend Kris Boyson, District Judge Amanda Kelly told the court: ‘She hasn’t bothered to turn up today. Apparently she has something more important to do.’

According to The Sun, she then added: ‘That’s rather demonstrating a lack of respect for the court.’

Pricey is facing charges relating to an alleged bust-up in the schoolyard of children Jett, five, and Bunny, four, who she shares with ex Kieran Hayler.

After approaching Kieran’s new girlfriend Michelle Pentecost, KP is said to have yelled: ‘Are you enjoying f***ing my husband?’